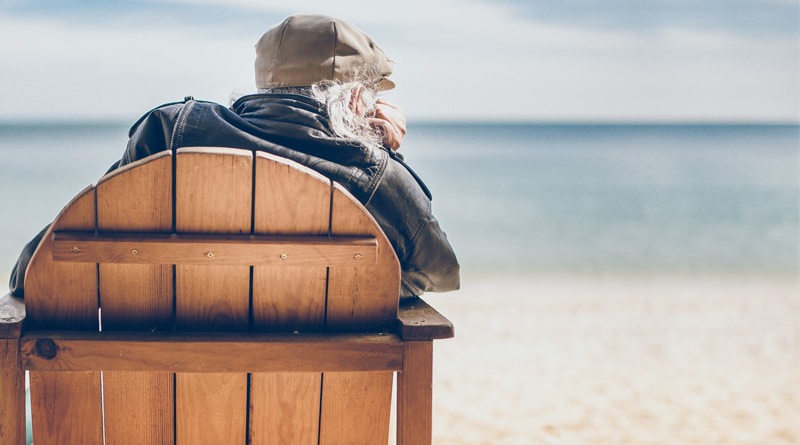 Planning for the Long-Term

David is an 80-year-old man who was born in Brooklyn, New York and is the eldest of four children. He always had a love of theater and from as far back as high school he was an active member of the drama department. He always knew he wanted a career in theater and began participating in theater workshops during the summer months to help master his skill set. David earned a scholarship to attend a college dedicated to the arts and went on to star in, direct and choreograph a number of theater performances during his college years. He in fact considers himself privileged to have performed with a number of Hollywood stars throughout his career.

Over the years his acting career became inconsistent and he experienced terrible difficulty maintaining housing. He felt his sexual orientation was used to hold him back. He was denied enlistment in the military and his file was noted “denied due to homosexual tendencies.” At the age of 25, David attempted suicide and was hospitalized. He recovered and found comfort in his ‘chosen family’ who affirmed his sexual orientation and talent.

He was determined to make his way and set his sights on a career in culinary arts to maintain consistent income and worked as both a private chef and in large restaurants for many years. He credits his cooking career with meeting his husband, Michael, in 1965. They were married in 2004 following the legalization of same-sex marriage in the state of Massachusetts and later relocated to Florida to retire. His home is filled with an extensive collection of classic movies, records, limited edition books, Playbills, antique stamps, rare coins, vintage clothing, antiques and personally autographed photos from major Hollywood celebrities that he and Michael collected throughout the years. David always enjoyed singing, dancing and they both enjoyed anything theater and arts related. They shared a wonderful retirement together until Michael fell and broke his hip. David gave up all his activities and became Michael’s primary caregiver until he passed in the latter part of 2018.

When Support Systems Are Needed

David continued to live on his own in the condo that they lived in together but quickly declined emotionally after Michael’s passing. They were each other’s life partner and husband for over 40-years and the loss became too much for David to bear. He began detaching from friends and was no longer willing to participate in social functions or outside activities. The onset of the Coronavirus added to the isolation and made matters even more challenging for him.

In recent months David has physically declined causing him to be admitted to the hospital. Over the years, many of David’s family members turned their backs on him because of his lifestyle leaving him with little family support. So, it did not occur to him to reach out to anyone. However, Karen, David’s cousin, had never turned her back on him and when she learned of the hospitalization, she swiftly reached out to help get him back on his feet. Upon her arrival, Karen discovered that his existing Advance Directives named Michael as his sole attorney-in-fact and health care surrogate and when she went to the apartment to collect some of his belongings, Karen quickly saw that the apartment was not inhabitable. To make matters worse, his doctor reported that it would be very difficult for David to live independently both physically and emotionally. She determined it would be best for him to stay with her at her hotel as an interim step to buy some time to formulate a meaningful long-term plan to help David with this next stage of his life.

Planning For The Future

As we grow older, few things are as critical as creating a well thought out long-term care plan for future care. So often we have had clients or family members tell us that their Mom or Dad have a written will, as if that solves the issues around long-term care planning, they may face in the future. The scary part is that many mature, educated, successful older adults know they should plan for retirement and their financial future, but put off the conversation or any planning until they find themselves facing very real-life changes. There are concrete steps that can be taken to ensure that you, your loved one or your client will be properly cared for as they grow older and circumstances change when they least expect it. However, it requires a willingness to recognize that life doesn’t stand still for any of us and we must all have the courage to make decisions before we are in the midst of a crisis.

1 Are you willing to have ‘the conversation’ about long term planning and the roles friends or family members will play in your life as you get older?

2 What happens if you don’t have close friends or family members to be part of your long-term planning process? Are there professionals who can step into those roles?

3 Have you executed a Durable Power of Attorney? If so, have you named more than one person to serve in the role as attorney-in-fact?

4 Have you executed a Health Care Power of Attorney and Living Will that map out your preferences for medical care, choice of medical providers, other practitioners such as a care manager, or where you will live, if you are no longer able to make decisions for yourself?

5 Most older adults want to age-in-place. What do you, your loved one or your client prefer?

6 Have you assessed your financial wherewithal and if you can afford to age-in-place if your care needs change?

7 If you have a spouse or significant other, have you assessed what you can afford to provide for your loved one’s ongoing care and properly take care of yourself financially as well?

8 Do you have strategic alliances with key professionals to problem solve and help plan for the future?

These are some of the critical questions we address with our clients facing the issues of long-term planning. With any luck, we will all have the good fortune to grow older. I encourage everyone to be proactive, well thought out and seek the proper guidance. It can feel scary and overwhelming to address long-term planning but the lack of planning can be daunting to those left to pick up the pieces. 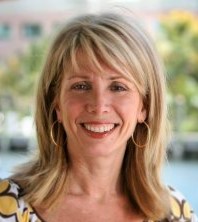 Jill Poser–Kammet, CGCM, is Director of Life Care Planning at Advocare, a comprehensive care management company serving all South Florida from the Palm Beaches to Miami. Jill is a Certified Geriatric Care Manager by the International Commission on Health Care Certification with 12 years of experience in elder care, care management, life care planning, Medicare home health sales, special needs, and aging-in-place construction. For more information about Jill and how she can help you and your family call (954) 604-1015, email her at jposer@caremanage.com, or look for her at Facebook or LinkedIn.

Lynn University has a mission- to make sure that all students, whether traditional learners or nontraditional learners, have a chance. That people from any walk of life should have the ability to succeed, and that the University strived to be the place where the building blocks to that success were laid. The sincerity and dedication of Kevin Ross and his colleagues came though loud and clear. That’s leadership. And that is what this conference-- Lynn University’s Transitions 2016-- is all about.

Lessons Learned: Building the “Most Autism Friendly City in the World”

Community building is a process. It requires vision, passion, grit, resilience and an ability to connect dots—lots of them.

Narcissists and Scapegoats: A Comparison of Traits and Behaviors

Naome Soleil, Ph.D. discusses, through her personal experiences, the relationship between narcissistic and "scapegoat" personalities.