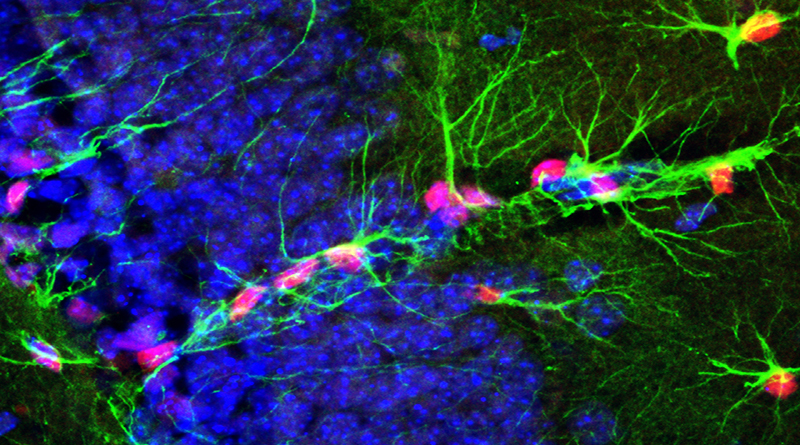 The Global Brain Health Institute has been formed to help developing countries learn more about dementia and cope with the burden it places on patients, families and caregivers.

The institute, which will be housed at The University of California San Francisco and the University of Dublin will train some 600 neuroscientists and geriatrics specialists, as well as leaders in business, the social sciences and the arts, in an effort to help developing countries better understand dementia, as well as how to delay and prevent it. They will also get hands-on experience in diagnosing, treating and caring for patients with cognitive disorders.

The institute plans to focus initially on countries in Latin America and the Southern Mediterranean region. “A lot of these countries are the ones that are about to really see major shifts in their aging populations,” said Dr. Kristine Yaffe, a professor of neurology and psychiatry at UCSF. “And there are very limited dementia experts, or any kind of aging brain experts.”

Because the brain is so complex, neurological diseases need to be tackled from a variety of angles, said Yaffe. New drugs to treat Alzheimer’s will be important, she said, but so will other approaches. “There’s a lot of accumulating evidence that certain things have a role in preventing dementia or delaying it,” she said. “Things like higher education, being physically active and cardiovascular control are really well studied and suggest there are some ways we can put off and delay Alzheimer’s and other dementias.” As a result, the institute will also focus on teaching people to control their blood pressure and improve their diets.

An estimated 46.8 million people are living with dementia worldwide and that number is expected to nearly triple by 2050 as life spans increase, according to Alzheimer’s Disease International. Nearly 60% of all cases are in developing countries. “We are really looking at a massive epidemic,” said Bruce Miller, a behavioral neurologist at UCSF who will be co-director of the new Institute.

The institute is being funded with a $177 million gift from Atlantic Philanthropies, which was created by businessman and billionaire philanthropist Chuck Feeney.

Fashion Designer with Down Syndrome Lives Her Dream

27-year-old Marie Webb will be a part of a pre-Emmy Awards gifting lounge in Los Angeles in advance of the award show.

7 Signs of Alzheimer’s to Watch Out For

Are you worried your problems with memory may be more serious? We take a look at 7 early symptoms of Alzheimer's disease.