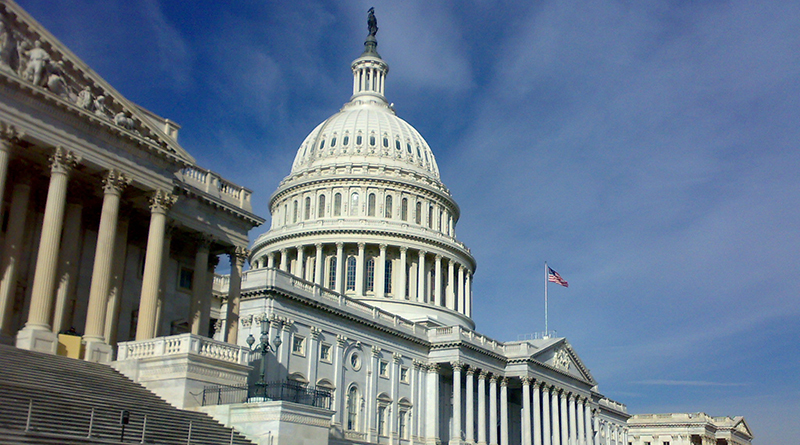 Michael Ellenbogen’ has written a letter regarding the importance of advocacy for Alzheimer’s disease and dementia. On September 21, that letter was published by the Congressional Record in a statement by Michael G. Fitzpatrick—a member of the US House of Representatives out of Pennsylvania’s 8th Congressional District.

Ellenbogen was diagnosed with Alzheimer’s at just 49 years of age. The diagnosis, however, came ten years after he had been showing symptoms. Ellenbogen was a high-level manager of a bank when he realized he was having trouble remembering extension numbers and direct report names, among other work-related subjects.

“I am so thankful to still be here,” states Ellenbogen in his letter. “Many of my friends who were living with dementia have died and others are no longer capable of speaking. I am one of the lucky ones.”

Some of the topics behind Alzheimer’s advocacy that Ellenbogen discusses include expenses and death rate from the disease.

“Dementia, including Alzheimer’s, is the most expensive disease we face. It is costing us more than heart disease and cancer. It is the third cause of death in the United States; more than 500,000 people die from Alzheimer’s each year!”

Ellenbogen stresses how investing into funds for the disease may benefit the public, stating that in 2016, $236 billion will be spent on Alzheimer’s in terms of care and medication.

“Our investment today will lead to huge savings for the government and public, not to mention the lives saved,” writes Ellenbogen.

The complete letter can also be read here: https://www.congress.gov/congressional-record/2016/09/21/extensions-of-remarks-section/article/E1326-3

Here is a brief 40 second clip from Michael Ellenbogen’s appearance on our series Exploring Different Brains:

Be sure to check out Michael’s full interview on Exploring Different Brains here: http://differentbrains.com/alzheimers-40-michael-ellenbogen-edb-33/

At only nine-years-old, a bright child and author, Denim Padberg, has released a quantum physics guide, called “How Relative is Relativity? An 8-year-old’s Guide to Quantum Physics,” explaining his theories on black holes and the birth of the universe.