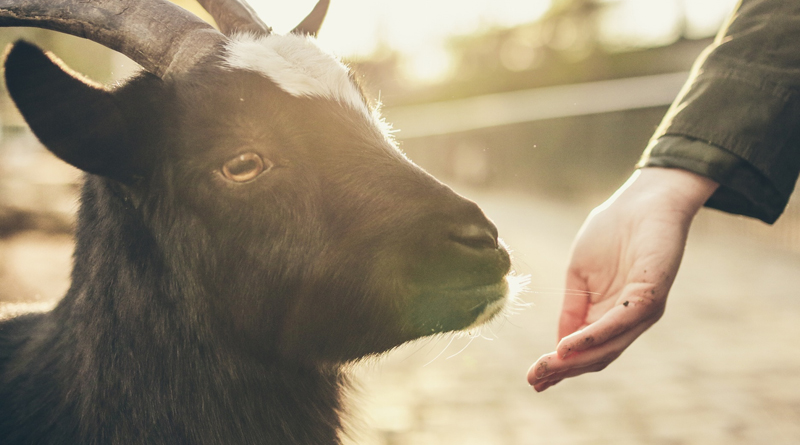 A history of Narcissists and Scapegoats

We are not always loved the way we would like to be loved. – John Campbell, M.D.

For twenty years, I have unintentionally been studying narcissists at home, in workplaces, and throughout society. The frequency with which I met narcissists over the years not only caused me to examine my role as a recurring scapegoat, but also spurred my curiosity to measure the strengths and weaknesses of both narcissists and scapegoats. One significant comparison between narcissists and scapegoats is that people identified with narcissistic traits show lack of empathy, whereas people with scapegoat traits are empathic. (Julie Hall) This single comparison of empathy has a significant impact on relationships in all aspects of our lives from infancy to old age.

This story begins at home. When one or both parents exhibit narcissistic traits and behaviors, they model self-centeredness, control and manipulation, emotional detachment, and inequitable treatment of their children for no logical reason. The parents create an unhealthy climate for children to grow as equally valued people and worthy of their parents’ love and belonging within the family. This does not mean that parents treat each child the same in order to be fair to each member of a family unit. On the contrary, it means that the needs of each child, though different, are recognized and nurtured. As Brené Brown and other researchers have stated, humans are imperfect and “wired for struggle”, but every individual is worthy of love, respect, and belonging within the family unit.(The Power of Vulnerability) 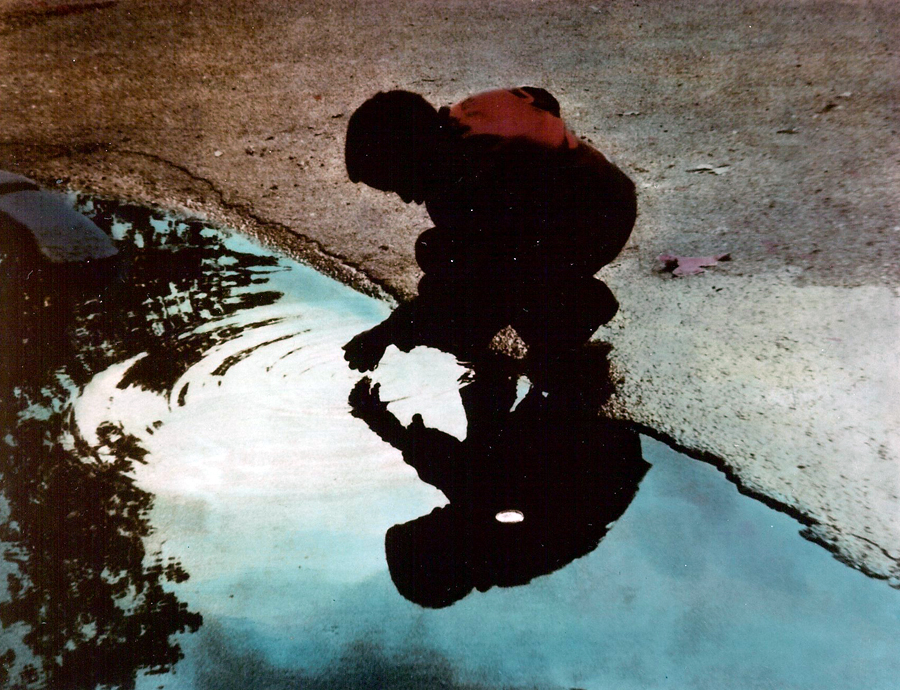 For many children, home can be a scary place as narcissistic parents impose power and control over their young. Silencing family secrets is one way narcissists maintain control and establish a dysfunctional family dynamic. Distortions of reality created by narcissistic parent(s) divide siblings by creating false beliefs about who they are. Whereas, the good child fits the family worldview and receives praise and rewards, the bad child is perceived as a misfit, as “different” and criticized or punished unfairly. Parents who consistently view one child or children as the “favorite(s)” and one as the “failure” tend to hold fast to their beliefs about their children into adulthood. 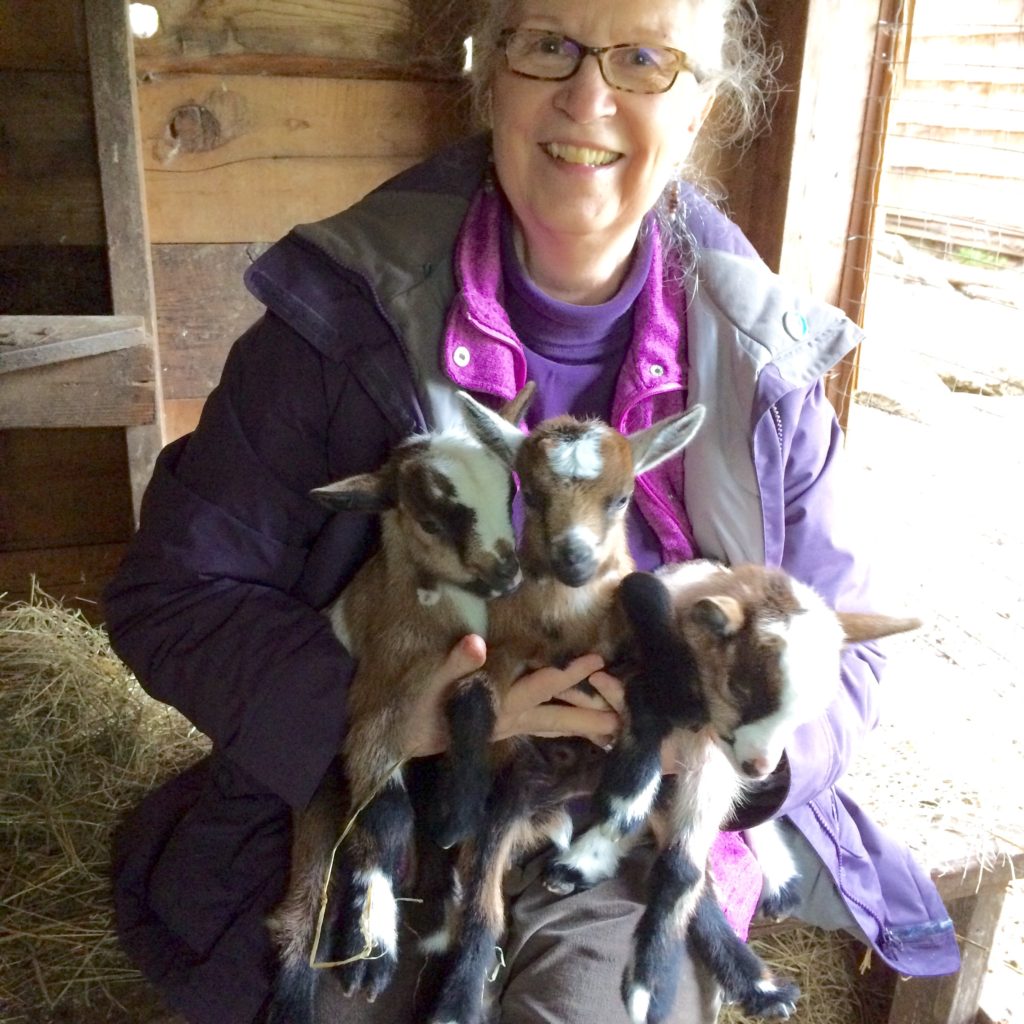 Narcissism is a spectrum disorder that manifests traits and behaviors ranging from healthy narcissism, such as realistic self-esteem and assertiveness to unhealthy coercive arrogance and aggression.( The Narcissistic Spectrum ) For the purpose of this blog, the emphasis is midway along the spectrum to the extent that the narcissistic behavior is an entire way of being that clouds logical reasoning and rational actions. Decisions are not based on understanding and appreciation for each child’s interests, talents, potential, and achievements. That would skew the faulty beliefs firmly and rigidly held by the narcissist(s). Until one member, usually the scapegoat, speaks up and finds support, the favorite(s) happily absorb the traits and behaviors of narcissists and enjoy privileged treatment from the parents, as a result.

However, the favorites may be victims, too, by conforming to the parents’ distorted view of reality. A favorite child, for example, may resent special treatment that adds pressure to appear flawless in order to retain a sense of entitlement. On the one hand, a favorite who seeks approval to earn conditional love also internalizes a lack of empathy for a sibling who is the recipient of disapproval and withheld love. This veiled disconnect from the heart stunts emotional maturity and moral conscience. The adult who lives on the surface and does not question injustice within the family is unable to change. In one example, a favorite developed more than one personality so that even members of her extended family did not realize her distortions of reality and anti-social behaviors towards her aging parents and scapegoated sibling.

Favoritism can be highly destructive in relations of power and authority over others “as occurs in parent-child, teacher-student, and boss-subordinate relationships” (Favoritism and Scapegoating). While the scapegoat is vulnerable to predatory relationships and may find acceptance in religious cults, gangs, terrorist organizations, or abusive partners, a healthier path is to speak up about abuse of any kind. Abuse involves mental, emotional, physical, and spiritual aspects that cause suffering. Ideally, a scapegoat moves away from unhealthy narcissistic influences to find support with individuals and groups who understand and practice compassion, love, and respect as ways of being and interacting in relationships with others. In fact, Julie Hall has identified ten scapegoat traits that could transform our chaotic, violent world.

As a recovering scapegoat, I acknowledge these traits and behaviors that have enriched my life. To the narcissists who mistakenly thought I would be more docile, weak, insensitive, superficial, arrogant, self-absorbed, emotionally indifferent to the needs of others (except theirs) and experienced me as “different” and perhaps “difficult”, and not fitting in with the status quo, I can only say Mea Culpa. Allan Schwartz writes, “The bottom line is that making someone the scapegoat is abuse, whether that person is a child or adult.” (Dysfunctional Family and Role of Scapegoat)

Share on FacebookShare on TwitterShare on Linkedin
Naomi Soleil

Naome Soleil has a Ph.D. in Language and Literacy Education from the University of British Columbia and First Nations House of Learning (2002). After graduate studies, she focused on holistic and participatory methods in Indigenous studies, teaching, research, presenting at conferences and workshops and writing curriculum materials for adult literacy programs. She has also participated in health advocacy and refugee resettlement projects. Naome practices Taoist Tai Chi, Somatic Meditation, and Reiki Self-Healing and enjoys keeping her different brain active, writing creative non-fiction and unravelling generational trauma with a Body Code therapist.

Noise Sensitivity On The Autism Spectrum

People who love narcissists are starved for expressions of love. But, narcissists are capable of giving them? Darlene Lancer, JD, MFT answers that question in this article.

Autism self-advocate Aaron Bouma discusses success - what it means to him, and how it can be achieved.