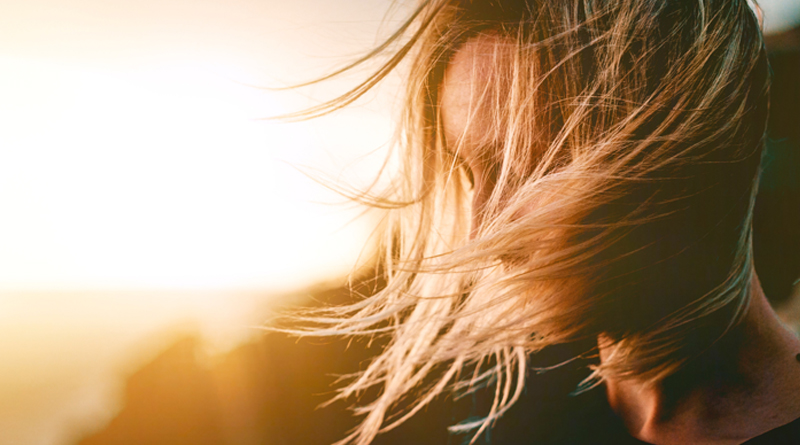 Schizophrenia is a mental illness which is as misunderstood as it is stigmatized. The news and fictional media portrays it in a way which paints the idea of a stereotypical, “crazy murderer” or “complete nutcase” running around ranting about invisible aliens or switching from one personality to another in the blink of an eye. In fact, schizophrenia rarely leads to violent behavior, but the myths surrounding the truth make it difficult to separate fact from fiction. Here are some of the most common misconceptions surrounding this unique neurodiverse condition:

Actually, schizophrenia and split personalities (now referred to as dissociation identity disorder, or DID) are completely different conditions. DID is a condition usually caused by severe/prolonged emotional trauma, while schizophrenia is a neurochemical imbalance caused by genetics. In addition, schizophrenia does not result in multiple personas, but it does cause people to think in irrational ways or experience hallucinations.

2. People with schizophrenia are dangerous criminals

While it is true that some people with schizophrenia may commit violent acts due to paranoia, hallucinations, or confusion, most people with this condition are not a danger to anyone, or mostly a threat to themselves. Medication can typically relieve or prevent symptoms and allow a person with schizophrenia to live a normal life.

3. People with schizophrenia are completely psychotic

Psychosis is the inability to perceive reality as what it actually is. A totally psychotic person would, for example, a completely different environment than normal, hear all speech as threats, feel gentle touching as pain, etc. Schizophrena often interferes with the senses, but the hallucinations it can cause do not typically interfere with every sense at once. A person with schizophrenia may smell cookies all the time, yet still see a dumpster full of garbage. The paranoia often associated with schizophrenia can make them seem unwilling to trust others, since their senses tend to be unreliable.

4. People with schizophrenia are impossible to cure

While there is no cure for schizophrenia, medication is very effective in most cases of the condition. Most people with schizophrenia who take their medicine as prescribed can lead relatively normal lives.

5. People with schizophrenia are impossible to reason with

Schizophrenia often causes irrational thinking and paranoia, but there are many levels of these symptoms. Some people with schizophrenia may need to be forcefully confined to ensure proper treatment, but those who understand there is something wrong can seek help on their own. Medication alleviates the irrationality and hallucinations, so as long as they take their medicine, people with the condition can act and function normally.

For more, be sure to check out our interview about Schizophrenia with Dr. Lori Butts, the president and director of the Clinical & Forensic Institute, and previous president of the Florida Psychological Association. Here is a 61 second preview:

Lisa Yang and MIT alumnus Hock Tan are responsible for the center’s foundation, contributing a generous kick-off commitment of $20 million.

Circus Caters to Audiences with Autism

When you think of a circus, you think of the wild events, strange lights, and the scents of food and animals, all that comes with it—but rarely would you imagine a child with autism-related hypersensitivity being able to tolerate it.

After a five year study, State University of New York Upstate Medical researcher Julio Licinio of Syracuse, New York, and his international research team, have made groundbreaking findings that could revolutionize current methods of schizophrenia treatment.