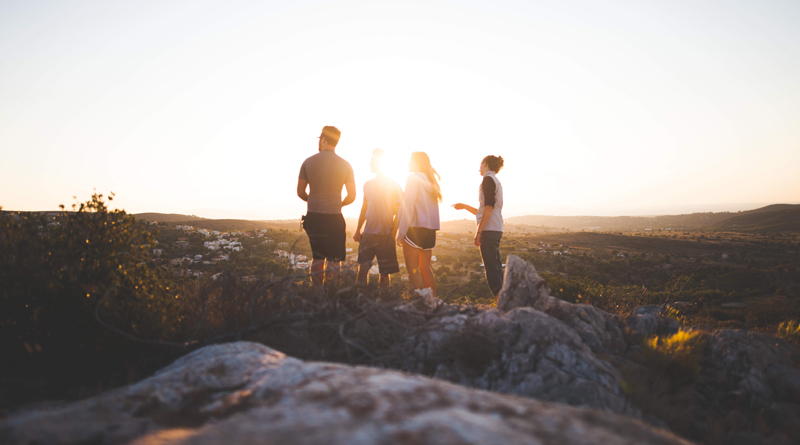 November 17, and 18th of 2017 I had the great privilege to meet and share stories with some of the greatest people I have met as autistic pears.

The Adults Living With Autism Summit in Shediac, New Brunswick was a great opportunity to hear of the stories and struggles of others on the spectrum. I was there as a panelist and presenter. For New Brunswick, I think this an important first step.

To this day, New Brunswick has not been able to build a program for autistic adults over the age of 21. And, our continued struggle as adults on the spectrum is, somewhat, a reflection of this.

Another sign of being behind the times is in improper use of language. One of the speakers Saturday morning at the summit was the Mayor of Shediac. Even with the innocence of not knowing, the use of words like “epidemic” and “flu” were used within his speech. One mother tried to make him understand after his speech in the hallway to no avail. It is hard to not take the incorrect use of language personally when it is YOU they are talking about.

His actions were taken seriously by the autism community, and many of us wrote him letters expressing our concern. He did reply to me, as well as a few others. His reply was I thought genuine, and somewhat understanding, but very short: “Sorry, better luck next time.” Certainly wasn’t a lot of thought in it, but at least he acknowledged this!

That matter aside, this conference was one of the best, if not the best, I’ve ever been to. These adult autistics became my good friends, and we all became very close over the 36 hours we were in Shediac together. We shared stories that were similar in nature and context when dealing with the neurotypical world we all live in. Even some that involve being in relationships.

In many conferences I’ve been to in the past, most of the speakers were specialists in their fields. 99% non Autistics talking about disabilities, and talking about us, without us. This needs to change!! Big time!! Another conference that happened before our conference in Shediac took place at UNB (University of New Brunswick) in Fredericton. This was another typical scenario where doctors and Psychiatrists were speaking about us, and aspects that they believe work. It is tiring! And I know that sentiment exists among much of the autism community. Specialists aren’t the real experts – we are the real experts. Nobody else can really understand us on the level that we understand and know ourselves. This why movements like “nothing about us without us” are so important.

It is becoming ever apparent to me, as an autistic adult advocate, that many of my fellow advocates are dealing with parents of younger children who are more severe on the spectrum or have more behavioural problems who say, “How can you know what it’s like, you’re higher functioning?!” Or, “You don’t know what it’s like, how are you autistic?” For these parents, struggling with their children and the day to day of caring for them, it is very easy to get locked into tunnel vision of thinking that “this” is what autism is “like.” These parents sometimes need a “wake up” call and need to realize “WE (adults with autism) WERE THERE”. I was there! I too had traits of autism that were more severe during my younger times. I used to rock, and even banging my head on the floor. These are traits that I certainly grew out of.

For parents, I hope my personal story can give the message: “there is light at the end of the tunnel!” But like all things in life, it might be harder for some, as autism is so diverse. But, regardless of where on the spectrum a child is, we can help their parents through the experience, so give us the chance!

As advocacy evolves, as it has done in the last ten years, the effect of social media has enhanced our ability to communicate with the rest of the world. It has allowed us the ability to show our ideas, build networks, and communicate in ways we would otherwise never be able to. But it is not without a number of negative aspects to these technological advances. On autism & advocacy groups on social media, (at least what I and other friends have seen), much of the posts which Autistics (aspies) post are negative venting, either towards the neurotypical world, or their individual problems from the day. It is great that others will then comment and show support, even offer help, to these individuals. But, for me it is important to remember that a lack of positivity in the autistic voices society hears could hinder the recognition and acceptance we are after. As people like me strive to have our voices heard, I hope they will not just focus on the negative, but highlight the great hings happening to our community.

The Advancing Autistics Beyond the Summit was the first of its kind for my community, and it was certainly a privilege to be involved. Regarding issues that Autistics have in the province, this was only a first step in changing things for the better for adults on the spectrum. But, I know that myself, and the new friends I made there, will make sure it isn’t the last!

When Sounds Are Torture: Advocating and Living With Misophonia

Shaylynn Hayes discusses the impact Misophonia has had on her life, and the challenges of advocating for a condition that remains unknown to many.

For Its Own Good, American Business Must Embrace Neurodiversity

All businesses can take a hint from Apple and Google: if you want your business…

Autism / Independence – Do All You Can, While You Can

Amalia Starr tells of how the loss of Brandon, her son with autism, highlights the importance of living life to the fullest.