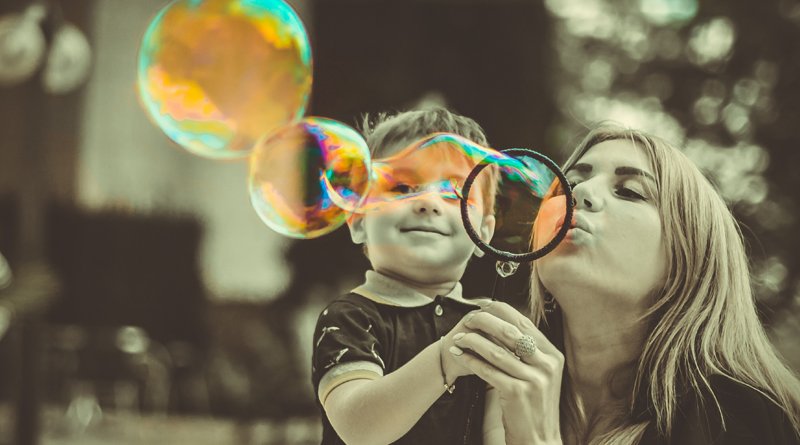 “First the big ball, then Play-Do, then trains,” is how we were introduced to the “First, then” concept when our youngest son wasn’t quite 3 and his autism diagnosis was new. A talented and compassionate Speech and Language Pathologist put each item in front of him as she said them in that order. Our not quite 5-year-old, got it immediately and shouted “Me first!” while hugging the adult exercise ball with his entire body. He thought his brother’s therapy was fun.

The next day an equally talented and compassionate ABA (applied behavioral analysis) specialist talked with us about it as well. He explained about using pictures to help when the physical item wasn’t available, such as “First buckle your seatbelt, then go to Grandma’s.” The following day, the compassionate and talented Occupational Therapist working with my son used it too many times to count in their 30-minute session. (I have explained what a talented and compassionate therapist means to me in another blog.)

“First, then” is Autism 101.  It’s used to help organize the day, or the session, or the next three minutes.   In sessions when he was young, it helped him get through the tough bits (Play-Do) and reassured him that trains (his favorite) would make an appearance while she was there.

We got it because it’s beautifully simple.   We’ve all used it and had it used on us. “Finish your peas before you leave the table.” “Do your homework, then you can watch TV.”   “Mow the lawn, then get some spending money.” My son got it, eventually as happens with the developmentally delayed, because it was used for everything that he did, and he does love routine.

He got it so well that when we leave him at Kid’s Night In or start him with a new instructor for swimming or gymnastics or let a family member watch him, it is the first strategy that we give them for communicating with him.

It helped him manage concrete life and it is now helping him manage abstract concepts like time.

He is eight now, and this past Christmas was the first Christmas where we knew he was aware of time. Using “First, then,” we helped him understand that the first snow that came in October was not the snow of Christmas like he knew from videos. First was Halloween, then Thanksgiving, then Christmas. He knew months and days on the calendar from school but without any context. That changed with this, and on the days when waiting was particularly hard (oh, how he wanted those Roblox and Stikbot toys), we could show him and count first the days of October to Halloween, then the days of November to Thanksgiving, and finally the days of December until Christmas. We’ve had an advent calendar since his birth, but this year it made sense to him. It’s a wooden train with a carriage of numbered drawers for treats, and he would handle the drawers and talk to himself every day. The treats were forgotten because the days now meant something.

The impact of this has been profound. Anxiety stays at bay. The big schedule is managed and the small schedule is managed.   If on the way to get the Happy Meal, I have to get gas, I can say, “First gas, then Happy Meal,” and his anxiety disappears and he returns to his happy self. Without this, his world is chaos; he has no control; he is knocked about like a dingy between 2 ocean liners going in opposite directions.

I believe that he will develop out of such obvious uses of “First, then” because he has developed out of so many of the techniques and strategies that were part of his early intervention. I have a box with his PECS book in it, the brush we used for sensory calming, his heavy blanket. However, I will keep it as a strategy for life because I use it with his older, neurotypical brother, and it’s helping him navigate the early stages of puberty. Actually, his older brother uses it as a coping mechanism all on his own.

He told me recently that he would get to have a great adult voice, but first he’d have to have a terrible voice that cracks and screeches. He also said he’d have a brilliant YouTube career, but first he needed a good education so that he’d have an edge over the next generation of YouTubers. After school, it’s screen time first, then homework. It works. If we have to change it for some reason, like an early session of karate, he accepts it because he still gets screen time in the explanation. “First homework, then karate, then screen time.” There’s nothing wrong with him saying “oh, ok” with disappointment in his voice. Being disappointed and sounding disappointed are not wrong, especially when he’s accepted the change. Coupled with the strategies of choice from Love and Logic, or son is learning to adult.

As our society becomes more neurodiverse, “First, then” should become more widespread. I know that many preschool teachers have embraced it for the little ones. As a former high school teacher, I know my colleagues and I used it, but implicitly. I would make it explicit now. Use it with your kids. Use it in social situations. Anything that might lesson anxiety is worth a try.

Share on FacebookShare on TwitterShare on Linkedin
Rita Roem

I live in Colorado with my husband and two sons. I decided I wanted to be an English teacher when I was in the eighth grade and didn’t look back until 20 years later when I had my own children to raise. I met my South African husband in Eastern Europe and together we enjoy the outdoor life that Colorado provides as well as traveling to cultural cities in America and Europe. Our youngest was diagnosed with autism in October 2012.

I work within my community, helping people who have autistic family and friends get connected to the services that they need. I have always been a writer, but now want to be an author, so I used the time I had after I quit teaching to think and am ready to take what I have inside and put it out for you to examine. Please check out my website https://turninginsideout.weebly.com/

Treating PTSD Can Help Your Addiction

PTSD sufferers often turn to drugs and alcohol to self-medicate. However, substance use enhances PTSD symptoms by encouraging the person to avoid their traumatic memories, hence delaying treatment.

The Birth of the Chocolate Spectrum

By Valerie Herskowitz How I ended up here is a great mystery to me, because…

The Challenge In Our Lifetime Is Neurodiversity

J.R. Reed discusses the concept of neurodiversity, and his own diagnosis as being on the spectrum.