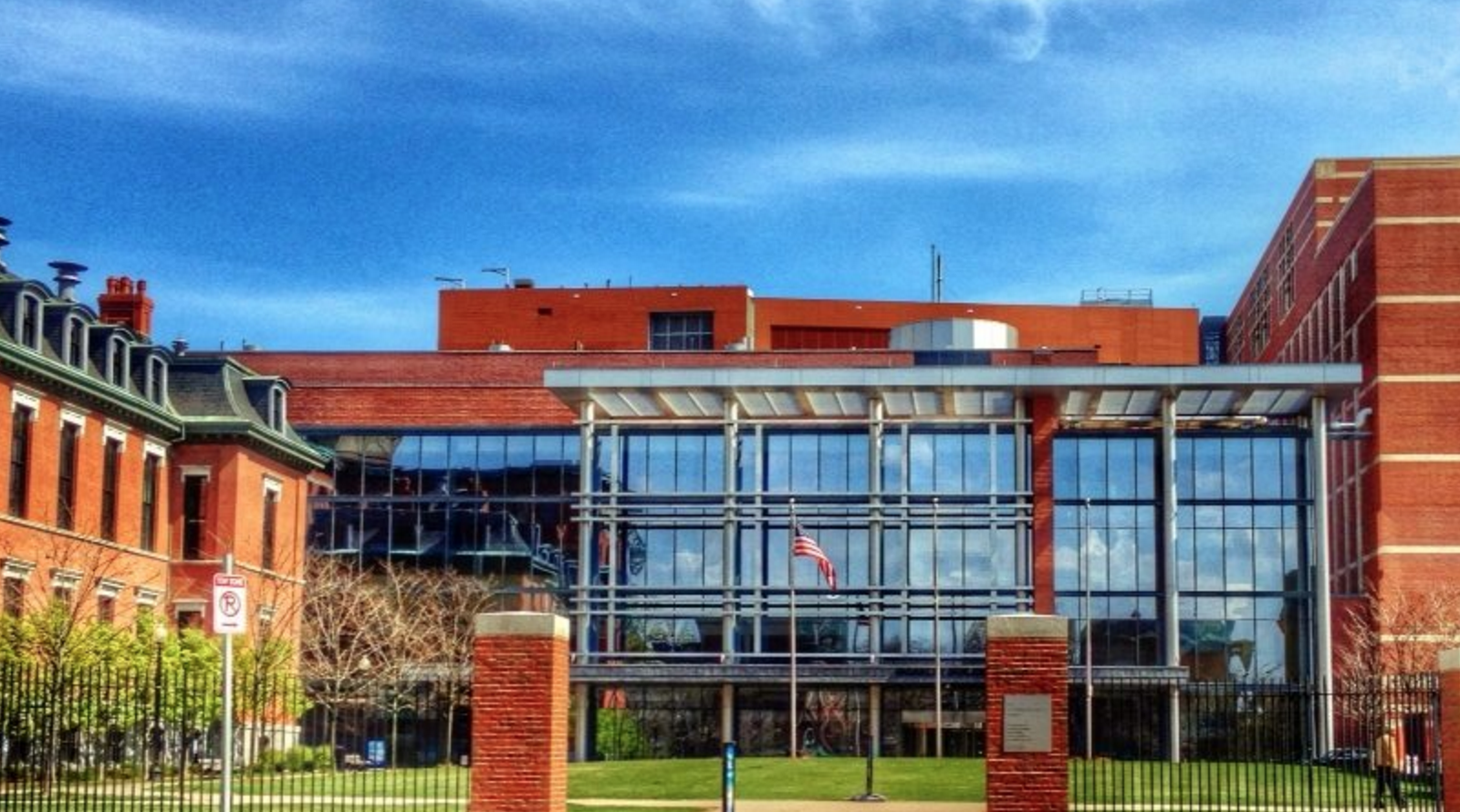 Researchers at the Brain Plasticity & Neuroimaging Lab at Boston University’s College of Arts & Sciences (CAS) are studying a protein that they think might help grow new cells in the brain’s memory center, called the hippocampus.

The Fall 2015 issue of the CAS magazine looks at the research into the brain that five undergraduates are currently performing. One of those researchers, Benjamin W. Coleman, is looking at the effects of aerobic exercise on the brain.

“It has been shown that exercise improves memory and cognitive abilities in general,” says Coleman in an article titled “Brainiacs” written by Andrew Thurston. “We are trying to uncover the mechanism behind these changes.”

With researchers in the lab, Coleman is zeroing in on a protein called BDNF. While BDNF could help anyone engaged in physical activity, Coleman believes that one population in particular could benefit: those over 65, 11% of whom have Alzheimer’s disease, which causes brain cells to malfunction and eventually die.

Coleman hopes results may “reveal that exercise is an inexpensive, effective way to combat Alzheimer’s.” He is also studying people with subjective memory complaints—those who claim to be forgetful, but ace any tests they’re given. If Coleman can show that these people are more prone to Alzheimer’s, clinicians would have another tool for detecting the disease earlier.

BU’s CAS is a cross-disciplinary neuroscience program that is entering its eighth year with some 350 undergraduates studying topics from neurosurgery to biomedical engineering. A majority of them will also spend time in a BU lab or area hospital working on research projects, such as investigating brain connections in people who have had a stroke or analyzing the impact of sleep disruption on cognition.

“It is difficult to find someone whose life is not in some way impacted by a relative suffering from a neurodegenerative disease or age-related neuropsychiatric illness,” says Paul Lipton, a research associate professor of neuroscience at Boston University. “The fragility, complexity, and fascination with the brain is more apparent and more of a notable news item than ever before.”

British researchers have developed a “cheap” and “accessible” online relapse prevention tool to help those with bipolar disorder.