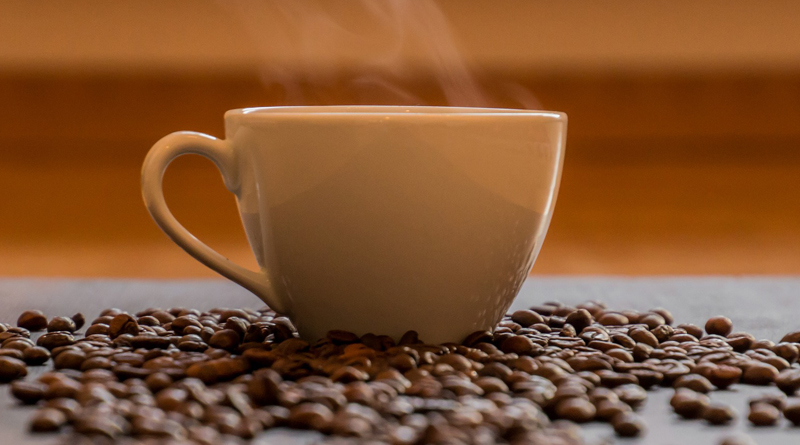 Several studies suggest that caffeine may be useful as a treatment for ADHD symptoms. However, several specialists state that it should be taken with caution if other conditions exist with the patient.

A 2012 study from the Federal University of Santa Catarina recommends that caffeine could be useful as an aid for symptoms of ADHD, normalizing levels of dopamine and improving the attentiveness of the patient.

But while caffeine is similar to some ADHD medications, most food and drinks containing the effects may not be qualified. A cup of coffee or tea can greatly differ in their caffeine content, and adding caffeine to a medicinal list may also cause over stimulation. Those with anxiety, for example, are guided to avoid stimulants such as coffee.

Consuming coffee, however, can be used as a treatment for children with ADHD with a doctor’s control. Caffeine is described to have different results in the body of a child, teen, or adult. For instance, children with ADHD have more difficulties sleeping at night as well as difficulty staying awake during the day.

Some studies also suggest that drinking tea may be effective in treating ADHD as it lessens fatigue and increases motivation along with self-confidence and vigilance. Any extra intake of caffeine should also be done under doctor’s supervision.

This piece is based on an article written by Dante Noe Raquel II and published by iTechPost, which can be read here.

Two young people with Down Syndrome recently found their dreams coming true through love of music- one through a viral dance video, and another through a famous rock star.

At Corriher-Lip Middle School in Salisbury, NC, a seventh-grade language arts teacher is trying an unusual approach to getting her students with ADHD to focus: rocking chairs.