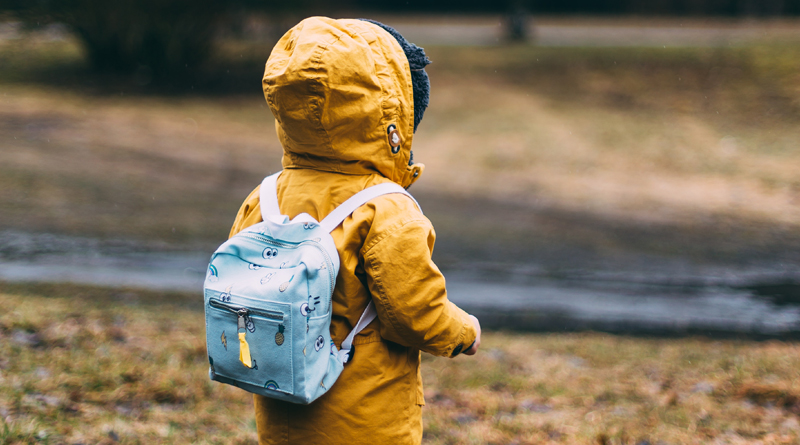 A new study published in the New English Journal of Medicine shows that children who are enrolled in school at a younger age are more likely to be diagnosed with Attention Deficit Hyperactivity Disorder than children enrolled at an older age. Consequently, those younger children diagnosed with ADHD are far more likely to be placed on medications, such as Ritalin and Adderall, and kept on those medications for a longer period of time than older children diagnosed with the condition. Furthermore, boys were more prone to these increased ADHD diagnoses due to these age differences.

Dr. Anupam Jena, one of the co-authors of the recently-published NEJM study entitled “Attention Deficit–Hyperactivity Disorder and Month of School Enrollment, states that, “Doctors and therapists need to factor that into their decision-making.” Dr. Jena also suggests that they would do well to ask, “Does he really have ADHD, or is it because he needs six more months to mature? That extra year makes a big difference.”

Approximately 6 million U.S. children and teenagers have been diagnosed with ADHD, and the rate of the condition in the US is on the rise. It has been known to cause inattention, hyperactivity, and impulsivity among other symptoms.

Interestingly enough, the study arose from a casual conversation about “kindergarten redshirting” one of the co-author’s sons, which is derived from the use of the word “redshirting” in sports which means giving an athlete one more year to mature to handle the challenges of collegiate athletics. In this context, the schoolchild would be given one more year to mature to handle the transition to a formal school setting. Dr. Jena recalled, “The parents were thinking about whether or not to hold their child back an additional year.” Researchers eventually asked, “What happens to kids who are in the same class who are perceived to be different?”

The study itself examined insurance claims and compared over 71,000 students with August and September birthdays in 18 states with the September 1 Kindergarten cutoffs. The researchers calculated that the rate of ADHD diagnosis was about 33% higher among the kindergartners born in August than among their September-born classmates. Official numbers indicate 309 ADHD diagnoses among about 36,300 children with August birthdays and 225 ADHD cases among about 35,300 children with September birthdays.

The researchers were careful too look at other factors. For instance, they noted that from birth to the first few years of school, not only was the number of children diagnosed with ADHD was low, but also, there was no “August-September” difference before age 4; it appeared after school enrollment. Researchers also looked “August-September” differences in rates of asthma, diabetes and obesity diagnoses and found no sharp differences. Furthermore, no other month-to-month comparison showed a sharp difference in ADHD diagnosis rates. As a last check, researchers used insurance data for over 400,000 children in all 50 states in districts without the September 1 deadline, and sure enough, the “August-September” effect disappeared.

Dr. William Cooper, a pediatrics and health policy professor at Vanderbilt University in Nashville who later reviewed the study after publication, observed that, “They did so many careful (checks) to make sure of their findings. It was really striking it was so consistent.” Cooper remarked that younger children can have more trouble paying attention, sitting still, and controlling their impulses. Compared to other kids, they may look like they have ADHD.

Dr. Jonathan Posner, an associate professor of psychiatry at Columbia University Medical Center in New York who also later reviewed the study after publication, offered his explanations on why the results from the study appeared the way they did. On one hand, he commented on how the study didn’t evaluate whether the children were diagnosed appropriately and surmised that the “August-September” difference could be a reflection of spotting actual cases of ADHD earlier in the August-born kids because of their early start to school. On the other hand, he also posited that due to a lack of an objective lab test for ADHD, doctors have to rely on subjective observations from parents and teachers. This means that a younger student may simply need time to catch up, but his immature behavior may look like ADHD and raise a teacher’s concern.

In Posner’s own words, “The information we receive about a child has to be interpreted within a developmental context.” He also said, “A 4-year-old isn’t going to respond as well to academic challenges as a 5-year-old.” He went on to note that ADHD stimulant medications are generally considered safe, but some children have side effects such as lowered appetite, sleep troubles and afternoon rebounds of hyperactivity.

Dr. Jena, who is also an associate professor of healthcare policy at Harvard Medical School, reflected on how the study didn’t include kids covered by Medicaid, the government insurance program that serves 35 million low-income children. He also mentioned how other research has shown children on Medicaid are more likely to be diagnosed with ADHD, which may account for the low rates of diagnosis in the new study. Nevertheless, as parents look to enroll their children into kindergarten or even as couples look into family planning, the results of this study showcase some difference between children born in August versus those born in September and a potential difference in rates of ADHD diagnosis among those children.

This piece is based on an article which can be seen here.

Photo by Daiga Ellaby on Unsplash

A recent study gave evidence that even just one week of brain training could give significant improvements of fighting against OCD symptoms.