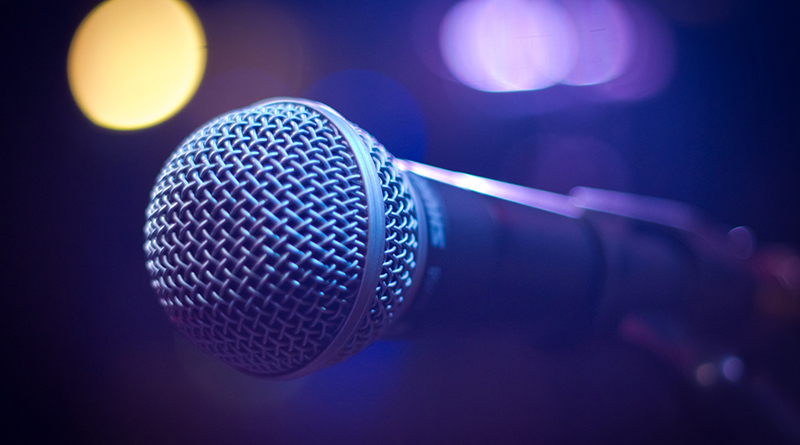 Brendan McLeod, a thirty year old Canadian with OCD, is touring Canada performing his monologue “Brain” to raise awareness about the condition.

McLeod first realized he might have OCD in seventh grade when he would fear “”If I don’t do 30 [repetitions of the Lord’s Prayer] in a row that are perfect, my mom will get hurt, my dad will get hurt, or my dog will die.” He described that compulsion as his first clue that he might have OCD, and he has been living with it ever since. One important element of the show is to poke lighthearted fun at OCD with others diagnosed with the condition and their friends and family. “Performance is a catharsis,”McLeod said. “Sharing that with other people is really helpful. Hearing their own experiences normalizes my own experiences.”

OCD generally falls into two categories: obsessions and compulsions. Melanie Badali, a psychologist at North Shore Stress and Anxiety Clinic in Vancouver, described obsession as sudden thoughts that “don’t really fit [in a person’s mind].” McLeod’s fear of harm befalling his family would fit the description of OCD obsession. Compulsion, on the other hand, manifests as habits motivated by anxiety, such as constantly organizing or cleaning. McLeod’s habit of performing the Lord’s Prayer thirty times each night is a compulsive behavior, for example.

Talking to people, for me, has been the savior. You have to get to the point where you are not afraid to say the thoughts out loud and tell them to someone, because then you can separate yourself from them.

McLeod still sometimes experiences dark thoughts about violence affecting his friends and family, which can lead to self-blame for thinking about such things. He says the communication that his show facilitates has been a positive force. As he puts it, “Talking to people, for me, has been the savior. You have to get to the point where you are not afraid to say the thoughts out loud and tell them to someone, because then you can separate yourself from them.”

For McLeod and the thousands of people who have watched his show, sharing the experience of OCD through performance has been a force for good.

This piece is based on an article by CBC News, which can be seen here.

A new study suggests that a drug intended for diabetes has proven effective at reversing memory loss in mice.

Colorado teenager's film "After War," tells the story of his father's PTSD, and the impacts it had on family life.

A potential link between bipolar disorder and specific blood markers has been discovered in a UK-based study.