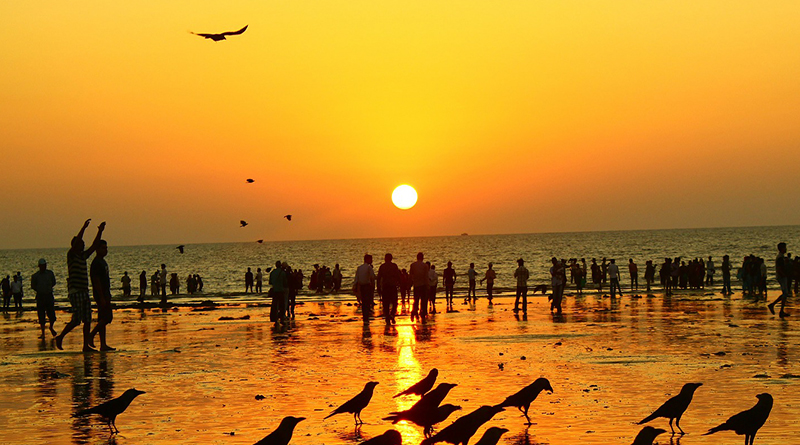 As one year ends and another begins, we at DifferentBrains.com have been reflecting on a productive year. Traveling the country speaking about our book Aspertools, our movie The Square Root of 2, and about a term that has been evolving for me: “neurodiversity.” I’ve learned so much. Throughout these travels that term got fleshed out for me more than reading a simple definition could allow. Whether it be intellectual differences, developmental differences, neurological differences, or mental differences, there is a simple, common thread: Different Brains. As my daughter Rebecca taught me: “Brains are like snowflakes- no two are alike.”

I met amazing people that had varied labels- everything from autism, to PTSD, to OCD, insomnia, apraxia, epilepsy, misophonia, Alzheimer’s, traumatic brain injuries, bipolar… the list goes on and on. All fall under the “umbrella” of neurodiversity. Brains that are wired differently.

And all of these individuals, along with the people who care about them and the specialists and experts working with them, told me about their lives, their challenges, their gifts… Common amongst these stories, one unfortunate sentiment seemed to be consistent: the feeling of, at one time, being alone.

When we come together, it brings our other common goals- finding housing, finding employment, ensuring the availability of resources, and more- closer to being a reality. And it is a reality everyone will benefit from.

In the more than 60 interviews we have conducted over this year, that sense of isolation frequently comes up. Even someone world-renowned, who now proudly wears whatever label they have and inspires countless people, at one time was scared, confused, and feeling like no one could understand what they were going through. From families, like that of author, advocate and Professor Stephen Shore, moving from one doctor to another with a young child and seemingly no answers, to individuals like Becca Lory and Sarah Howard, who were adults before receiving a diagnosis that allowed them to feel a part of a greater community. The same goes for Canadian advocate Shawn Smith. He often shares his old report cards- littered with failing marks that could’ve been passing had someone recognized and accommodated his ADHD.

When my daughter, suffering from seizures and 23 brain tumors, had to undergo two major brain surgeries at the age of 4, it was tough not to feel alone sitting in that waiting room. And, when she received her diagnosis of being on the spectrum with Asperger’s syndrome– after graduating from Georgia Tech with a degree in Discrete Mathematics- it seemed like the world was as clueless as I was at the time. It was shocking to me that I had no knowledge, and I was an M.D.! I quickly realized the whole world is like that- about all of our different brains. And when society is blind to an important element of who you are, how can anyone not feel alone?

It is ironic though, because so many people are feeling alone over the exact things they have in common.

I recently stumbled on an article discussing new findings: that one in six adults have taken psychiatric medication. Think about that. One in six Americans have some kind of diagnosis that puts them in just one of the classifications under that umbrella of neurodiversity. That is a big number, but even that is just the tip of the iceberg, because if you start adding up ALL the types of different brains, you’ll see different brains are in fact in the majority. 1 in 68 births in the United States are on the Autism Spectrum. (source: CDC). 6.8 Million adults in the United States have generalized anxiety disorder. (source National Institute of Mental Health). 1 in 13 people will experience PTSD in their lifetime. (source: PTSD Alliance). 6.7% of adults experience severe depression a year. (National Institute of Mental Health). 5.5 Million Americans have bipolar disorder (source: treatment Advocacy Center). 2.2 Million American adults have OCD (source National Institute of Mental Health). 11% of Americans will be diagnosed with ADHD at some point in their lives. 1 in 5 students in America has a language-based learning disability like dyslexia. (source: Dyslexia Center of Utah). And of course none of these occur in isolation. Comorbidities are almost the norm. After all, who doesn’t have some form of anxiety? That is why I made it the first chapter of “Aspertools” after all.

With all these numbers- all of these different brains served by different dedicated specialist and organizations, with caring family members or concerned third parties- there has to be a way to break down barriers and keep anyone from feeling like the ”Lone Ranger.” To do this though, we must recognize that these barriers aren’t just between the neurodiverse and neurotypicals, but between all of these dedicated organizations that focus on just one label. Barriers between organizations that serve people with autism, people with dyslexia, with PTSD, or any of the multitude of labels, need to come down and allow everyone to benefit from their commonalities. These organizations are so dedicated, and doing so much good, and can reach so many more people by understanding that none of these labels happen in isolation. The same for research. The silos must communicate.

This is one reason why Different Brains exists: to encourage all of us that may be struggling with our respective labels and challenges to find the common ground and band together. When we come together, it brings our other common goals- maximizing our potential, finding opportunities in housing, employment, ensuring the availability of resources, and more- closer to being a reality. And it is a reality everyone will benefit from. Society needs to understand and embrace neurodiversity for the benefit of ALL of us.

It’s time for all of us to come together, for all of us to proudly wear a T-shirt that says “my brain is different” – whether it’s mental illness, an intellectual disability, or a neurological condition making people feel like they have to stay in the closet. We want society to reach a place where these labels aren’t a stigma, but just another medical issue people live with. As Dr. Steven Ronik of Henderson Behavioral so eloquently stated in this 35 second clip from his episode of Exploring Different Brains:

“People have a life beyond what their ‘condition’ is.” – Dr. Steven Ronik

I want to wish everyone a happy, healthy, hopeful, joyous holiday season and a happy healthy new year. The team at Different Brains is looking forward to a 2017 where we reach more people, share more stories, give more tools and resources, and expand awareness as much as we possibly can. We hope you will be a part of our community as we do this- because you are not alone.

We are all of Different Brains. Happy Healthy Helpful 2017!

Joseph S. Lento discusses the good music can do for brains, regardless of what diagnosis they may have.

Darlene Lancer, JD, MFT explains what shame is, how it feels, and how it can become toxic.

Neurodiversity in the Arts: “Fitting In” by Colin Thompson