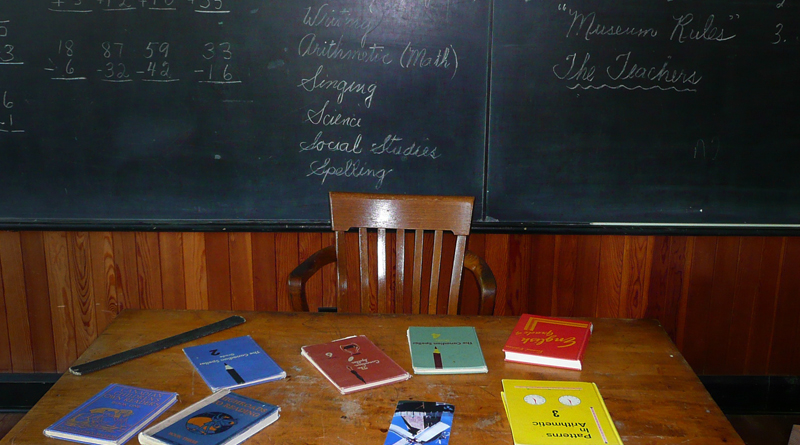 Individuals with Obsessive-Compulsive Disorder (OCD) have difficulty processing information. They do the same thing again and again to alleviate their unwanted and distressful thoughts. These illogical thoughts, urges, and images are called obsessions and can include marked fear of germs, being hurt, hurting someone, and doubting themselves. It is estimated that one to two percent of American children have OCD and that a correct diagnosis and appropriate treatment are often unavailable.

Obsessions lead to compulsive actions or rituals that individuals are driven to perform. Some examples are: excessive hand washing, hoarding, arranging things in exact order, and repeatedly checking to see if the stove or faucet is turned off. Other compulsions are continually repeating words or numbers and avoiding certain objects or situations that an individual may perceive as harmful.

Although OCD usually begins in adolescence or young adulthood, elementary-aged children, as well as preschoolers, have been diagnosed with OCD. In primary school children with OCD usually become aware that their thinking or actions are different than those of their peers and family members. They often begin to think of themselves as being stupid or crazy. Other common reactions are embarrassment or hiding or suppressing their symptoms. As a result their self-esteem is adversely affected.

OCD can significantly interfere with a child’s normal functioning, academic progress and social relationships. Particular obsessions seem to change as children grow older. Some sufferers experience a progression of traits, while others have symptoms that increase and decrease over time. The disorder may last a lifetime.

A child with OCD may exhibit the following behaviors at school:

Behaviors that may occur at home, include:

If a child’s behavior is extreme, the teacher, school counselor and/or administrator need to meet with a parent or guardian to share their concerns.

Children with OCD are usually treated by an adolescent psychiatrist with a combination of cognitive and behavioral techniques and, at times, medication. The disorder often occurs in families, but a child may be diagnosed with OCD without a family history of the disorder. Open communication among all of those involved with the child is necessary to increase understanding of the complex issues associated with OCD.

For more information on OCD and ways to accommodate students with the disorder see: www.schoolbehavior.com.

This article was originally published on the Kelly Bear website, and is reprinted with the author’s kind permission. To view the original, visit: http://www.kellybear.com/TeacherArticles/TeacherTip61.html

Leah Davies received her Master’s Degree from the Department of Counseling and Counseling Psychology, Auburn University. She has been dedicated to the well-being of children for over 44 years as a certified teacher, counselor, prevention specialist, parent, and grandparent. Her professional experience includes teaching, counseling, consulting, instructing at Auburn University, and directing educational and prevention services at a mental health agency.

Julia, 21, shares her story about dealing with the coronavirus pandemic and how having DCD has played into her experiences with quarantine.

Missed & Misdiagnosed: The Importance Of Screening For Neurodiversity In The Criminal Justice System

Helen Arnold-Richardson discusses the importance of screening and diagnosing neurodivergent individuals in the Criminal Justice System.

Darlene Lancer, JD, MFT discusses how codependency can develop inside of relationships, and gives tools for overcoming it.