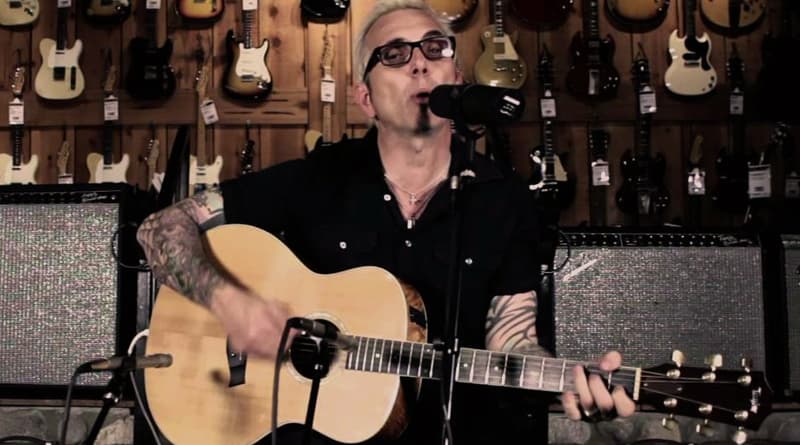 Rockstar Rocks On with MS Diagnosis

Art Alexakis, lead singer of the alternative rock band Everclear, recently went public with his multiple sclerosis diagnosis, but that hasn’t stopped him from making the music that he loves and sharing it with the world. On the contrary, he’s on tour with a band of fellow musicians from various 90s rock bands. Also, Alexakis has even written new music about his MS diagnosis

Alexakis first revealed his diagnosis on the band’s website, on which he wrote, “Three years ago I was in an automobile accident, and though I totaled my car, I am thankful that no one involved was seriously hurt.” He continued, “About two weeks later, I started feeling a tingle and numbness in my arm, thinking it was a pinched nerve in my neck, I went to the doctor and underwent an MRI. The report showed that I did indeed have a pinched nerve, but the pathologist also saw lacerations and suspicious marks on my spinal cord as well…scary, to say the least.”

Alexakis also recalled, “I was sent to see a neurologist, who did a ridiculous number of tests — more MRI’s, a spinal tap, over fifty blood tests, and numerous cognitive and balance tests. After receiving the results, he told me that I have a form of Multiple Sclerosis (RRMS), and that I have had it for anywhere between 10 to 20 years. I went and sat in my car and called my wife, and cried for about half an hour. I’m sure people in the parking lot thought I was losing it, and I guess I kind of was.”

Life Since His Multiple Sclerosis Diagnosis

Alexakis kept quiet about his multiple sclerosis diagnosis for a number of years before he publicly stating having the condition. Presumably, his condition had worsened, and his fans, friends, and family suspected he was abusing drugs or alcohol again after decades of sobriety. To that effect, Alexakis began speaking out about his condition. In his own words, “For three years, I didn’t want to come out about it… I figured it was no one’s business. My brother-in-law from Portland — he and my sister are hardcore right-wingers — was across the table from me. He had this snide, cruel smile on his face when he said, ‘word around Portland is that you’re off the wagon, stumbling around and slurring words.’ I told him it might be because I had been diagnosed with multiple sclerosis. If there’s an elephant in the room, I want to beat it up with a baseball bat.”

He also states, “It’s been almost three years since that diagnosis, and MS has become another part of my life. I have done amazing things in that time — touring four full tours with Everclear, in addition to another 250 plus shows all around the world, and I’m still going strong. I have spent precious time with my family and friends; we bought a house that we love last year, and I have learned what the word gratitude really means,” 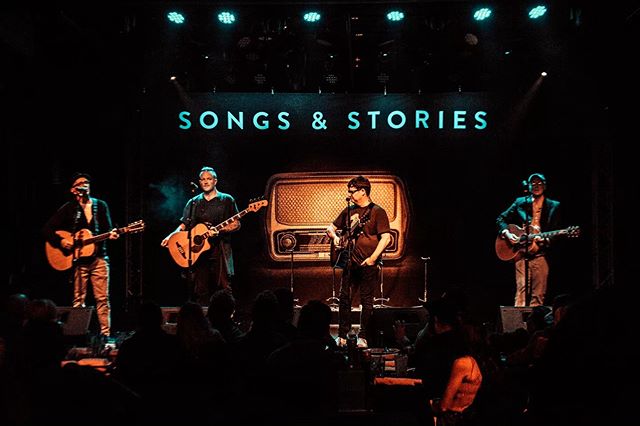 Alexakis is about to start the “Songs and Stories Tour” with other musicians who were also influential in 90s rock music: Chris Collingwood from Fountains of Wayne, Max Collins from Eve 6, and John Wozniak from Marcy Playground. Alexakis is also writing music for his new solo album entitled “Sun Songs.” On the album, Alexakis wrote a song about his multiple sclerosis. “I played it for the first time for my daughter, and she started crying. I took the time to tell there that I was OK. That’s what you do as a father. I put emotion into everything I do.”

“I feel very relevant and vibrant, and I didn’t for years,” says Alexakis. “My age and my family and my disease has created this perfect storm of gratitude. I’m happy, and that’s weird for me.”

Study Suggests Those with Autism Can Process More Sounds Simultaneously

A recent study suggests sound processing abilities in those on the autism spectrum may surpass that of neurotypical individuals.

A new compilation of data assembled at Binghamton University NY suggests the prevalence of OCD, or obsessive compulsive disorder, is lower in areas that get more sunlight.

Good Vibes for Insomniacs: How Vibrations Could Help You Sleep

According to a recent study, vibrations and sound help improve brain function and make sleeping easier for insomniacs.