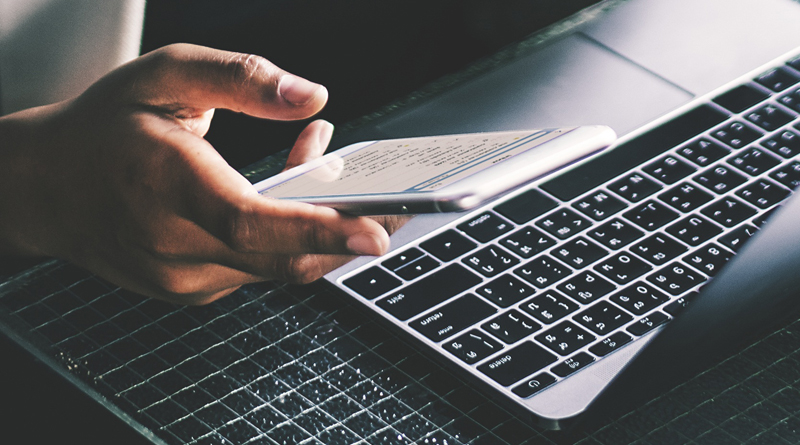 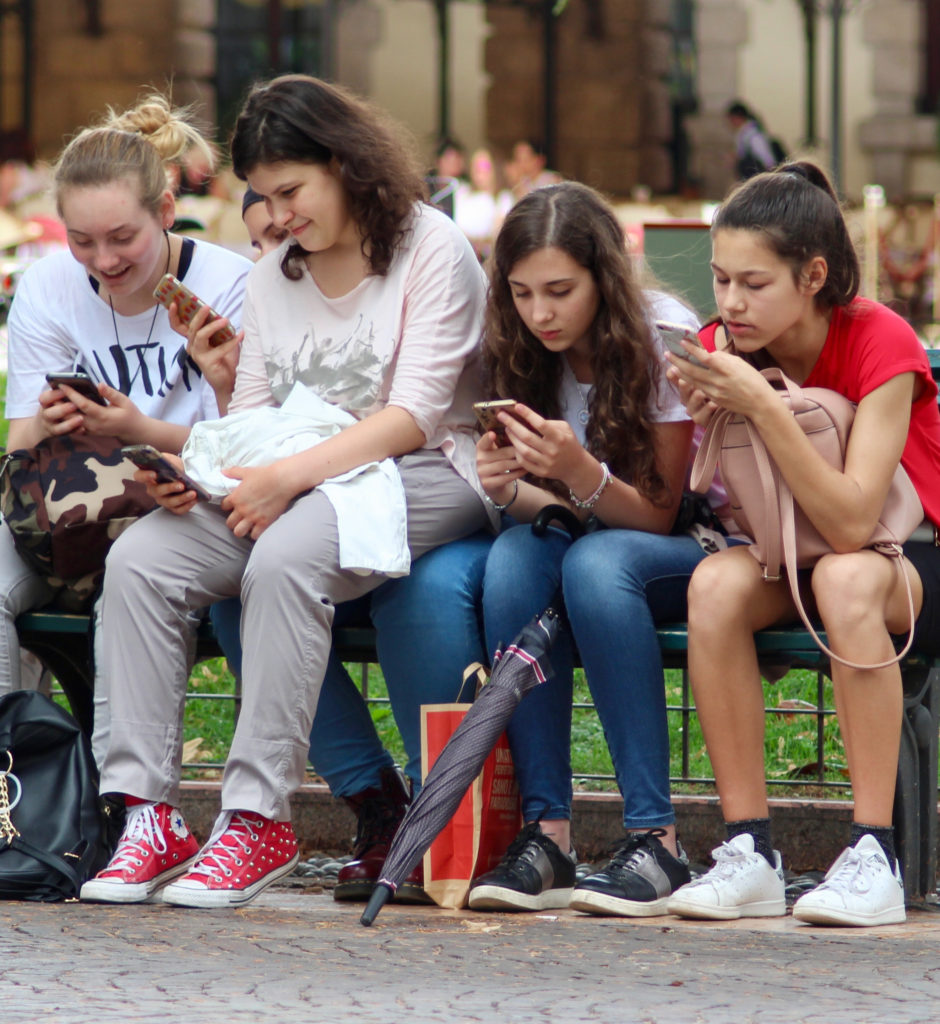 So what’s that got to do with this new study: Alarming study shows link between digital media use and ADHD?

The study, as it appeared in JAMA, suggests a correlation between the use of digital media by teens, and their likelihood of being diagnosed with ADHD. According to a FOX News article reporting on the study:

“The JAMA study found that frequent checking of social media, browsing, commenting on posts and other digital-media activities that hook high schoolers will increase the likelihood of “meeting ADHD criteria” two years later, according to comments posted by Jenny Radesky, MD, an assistant professor in Developmental Behavioral Pediatrics at the University of Michigan Medical School.”

The study makes me wonder how much of this about digital media creating a problem, and how much of it is about our changing society and the brain’s adapting to it. Simply put, if you’re going to survive as a teen in the digital-media-driven society of today, you’ve got to go with the flow of YOUR generation.

The adaptation mechanism is called neuroplasticity: the ability of our brains to rewire themselves to adapt to changing situations and stimuli. If I were a teen today, and my brain did not wire itself to become more in-line with someone that has ADHD, I might become a social outcast. Today’s teen has to be able to text, play a video game, listen to their mom, engage in social media, talk to a friend, and do homework all at the same time!

When I was growing up in Jersey City in the 1950’s and 1960’s, my friends and I would play fast pitch stickball wherever there was a wall and some open space. For three hours nobody would bother us. Maybe somebody would bring a transistor radio to listen to the Yankee game or some music, but there were no cellphones, no texts, no e-mails. It was just me and my friends. I could focus on trying to prevent my friend Paul from striking me out while I was pretending to be Mickey Mantle.

No brain is exempt from change

I’m writing this blog in a study room in a library on my Mac computer, with no less than three different cables, my iPhone hooked up, wires all over the place, lamenting whether I should be trying to clean out my flagged e-mails, or write this blog. Soon, I’ll get in my truck, my phone will start making noises, I’ll probably do a few phone calls, I’ll have anxiety about being way behind in my work, and while I’m driving, more e-mails will flow in.

And I am no longer a teen.

Yes, the changes are affecting all of us. All of the time.  All of our different brains are constantly rewiring themselves at the most exponential rate in history thanks to modern technology. The appearance of ADHD-like symptoms increasing is just one aspect.

Why am I so concerned about this? Well, maybe, just maybe:

Perhaps this might explain, in part, the Productivity Paradox of recent years: “The productivity paradox (also the Solow computer paradox) is the peculiar observation made in business process analysis that, as more investment is made in information technology, worker productivity may go down instead of up. This observation has been firmly supported with empirical evidence from the 1970s to the early 1990s. This is highly counter- intuitive.”  (Source)

As I see some of our best and brightest different brains locking themselves in their parents’ homes, joyfully playing video games ad infinitum, simultaneously pursuing social media and all forms of virtual communication, I imagine how their brains are rewiring themselves. As my old brain tries to finish this article, quickly checks my e-mail, my task list, and of course my iPhone, and I wonder about brains rewiring themselves, I ask myself:

Where did I leave my keys?

Life After a TBI: The Invisible Challenges of an Invisible Disability

David A. Grant discusses invisible disabilities, and relays two stories about every day challenges presented by his traumatic brain injury.

Mental Health On The Autism Spectrum: a Self-Advocate’s Perspective

Why Kids Need To Earn An Allowance At A Young Age

As parents, we all want our kids to grow up to have a great work ethic and understand the value of a dollar. But things don’t just happen; unless we make them happen.