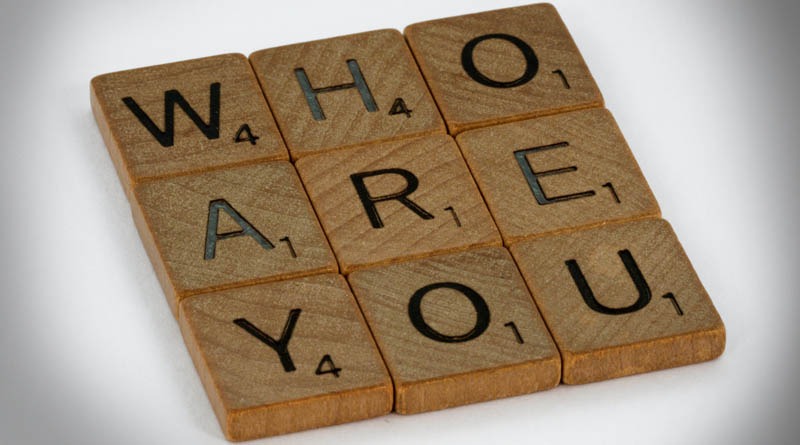 Losing my true self

When we first met, I told my husband I was very “adaptable.” I didn’t realize the price of being a chameleon until I started recovery and my journey of individuation. By then I was dead inside. I’d spent years adapting to abuse and belittling that I’d absorbed. I was detached from my feelings and needs, and passion eluded me.

By accommodating a narcissistic mother, I’d long been disconnected from my true self. I’d learned to play various roles, but who I was wasn’t something I thought much about.

Lack of Individuation and Self-Concept

A UK research project interviewed codependents in recovery and confirmed that they lack self-definition just as I had. hey try to fit in and hide who they are to be accepted by other people. Development of a full-embodied self is stunted due to a lack of self-constancy starting in childhood. Instead, codependents create a false self, which they determine is pleasing to others. They carry the shame (often unconscious) of feeling unlikable or unlovable. While longing to be accepted, they can lose sight of their own values and sacrifice themselves in the name of love. Their low self-esteem is bolstered by seeking validation from others and investment in activity.

Without a self-concept and self-esteem, they find it near impossible to set boundaries. Their partner’s feelings and needs take precedence, and they can become dependent on their partner despite serious problems or abuse. Many codependents accept or participate in behavior with their spouse that they never could have imagined doing.

The UK project confirmed that codependents feel trapped in a “subservient” role despite the negative consequences. Like myself, many chose partners with psychological problems. They felt a sense of obligation and found it very difficult to leave an unhappy relationship that was “unhealthy,” “unequal,” and “unpleasant.” In playing a familiar subservient role, they lost themselves.

Lack of Peace and Balance

The project revealed that the lack of internal stability makes codependents feel “out of control.” They alternate between extremes of rest and busyness. Some turn to addictive behavior, not just drugs, but eating disorders, shopping, workaholism, excessive exercising, and romance addiction. The intensity they seek is often provided by the ups and downs of a relationship with an addict, an abuser, or someone mentally ill or emotionally unavailable. Their activities, the melodrama, and a partner with a Jekyll and Hyde personality provide a sense of aliveness and escape from their inner emptiness and depression, which creeps in when they’re alone and unoccupied. Some have to burn out in order to sleep or relax. This is one reason why meditation is an important part of recovery.

Emotional Abandonment and/or in Childhood

The project participants agreed that their codependency started in childhood when one or both parents were unsafe. They came from dysfunctional families marked by excessive control, criticism, perfectionism, and lack of emotional support. A paradoxical pattern emerged of both control and emotional abandonment, which they felt explained their lack of internal stability and feeling split. Their pattern of accommodating other people thus was an attempt at finding safety and belonging.

Rather than feeling stigmatized, learning about codependence and identifying as codependent validated their experience. Codependency offered them relief in that they’d found a meaningful explanation that made sense of their emotional, relational, and work problems. Attending meetings, therapy, and reading about codependency provided a helpful structure for changing their thinking and behavior. Recovery allowed them to be more authentic and define and affirm their true self.

As a child we’re undifferentiated. Our boundaries are porous, and we absorb the beliefs and emotions of those around us. As adults, if our boundaries and sense of self are still permeable, we continue to do this in close romantic relationships. When we’re undifferentiated, we become codependent. We can’t or rarely access our innate, true self, and our thoughts and actions revolve around someone or something else. We feel more fragmented and lack authenticity and a clear awareness and conviction of our feelings, needs, opinions, and values.

Recovery provides an opportunity to repair our boundaries and reclaim ourselves. This process of self-differentiation has long been described in psychological literature. Family systems theorist Murray Bowen believed used the term “self-determination” to describe the differentiation process that happens both intrapsychically and interpersonally. I recall an argument over 30 years ago when I felt lost and as if my brain was being tossed about in a washing machine. That metaphor depicts both types of non-differentiation. Intrapsychic differentiation facilitates the conscious separation of our thoughts and emotions. Interpersonal differentiation helps us distinguish our own experience from that of other people.

Self-differentiation empowers us to consciously form different thoughts, responses, choices, and interactions with others. Self-determination propels individuation, a term coined by Carl Jung. It’s when we feel separate from others (including distinguishing our perceptions, beliefs, wants, needs, and feelings) and consciously exist and act in our lives. It involves working through childhood issues and making the unconscious conscious. This enables us to stay in emotional contact with others while maintaining our own perceptions, thoughts, and feelings.

Attending meetings, talking with a therapist, journaling, meditation, identifying your feelings and needs, spending time alone, and self-nurturing are all excellent steps you can take to individuate, reclaim yourself, and no longer be a chameleon to someone else. It’s a process of soul-alignment. All of my books and webinars contain exercises that can facilitate individuation. See Conquering Shame and Codependency: 8 Steps to Freeing the True You.

Darlene Lancer, JD, MFT looks at the relationship between empathy and codependency.

When Sounds Are Torture: Advocating and Living With Misophonia

Shaylynn Hayes discusses the impact Misophonia has had on her life, and the challenges of advocating for a condition that remains unknown to many.

Autism, Predictability, and the Desire for Interpersonal Relations

Eric Zimmerman discusses how a recent trip forced him to expand his horizons, and confront is anxiety.