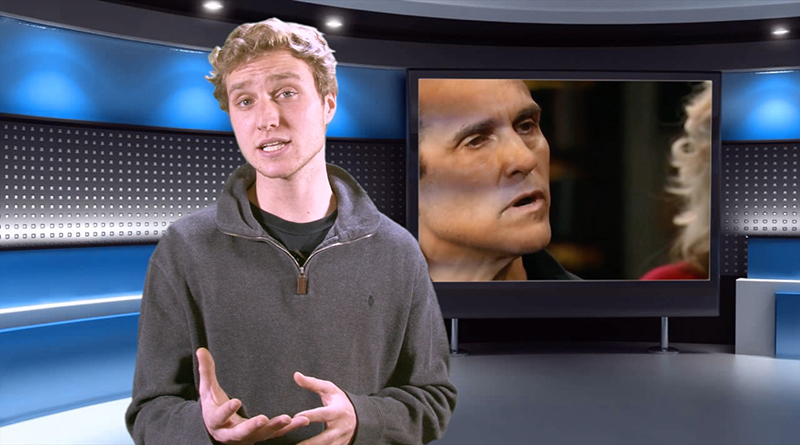 The Week in Neurodiversity highlights recent news stories that speak to the differences in our brains.

Original videos of these stories can be found here:

Hi, my name is Matthew Ryan, and welcome to the Week in Neurodiversity.

Let’s start off with medicine; A surgery that has proven to be successful for Parkinson’s Disease, is now helping people cope with OCD. Neurosurgeon Donald Whiting is an expert in a surgery called DBS, also known as Deep Brain Stimulation.

“During DBS surgery, doctors insert electrodes into the brain attached to cables, and an implantable battery. The device delivers a small jolt to areas that aren’t firing correctly. For OCD patients, the focus is a small region behind the eye, near the temple.”

In the community this week, a local program called “Healing Warrior Hearts,” is helping many people conquer their personal struggles with PTSD. Take a close look at how the organization is giving veterans their lives back.

“Patricia Clayson is founder of Healing Warrior Hearts, an organization dedicated to easing PTSD. ‘..and I put it in a cage because I feel the need to protect my wounded heart.’ It changes a person. It changes them deep inside.”

In entertainment: A film recently released in theatres, called “Jack of the Red Hearts,” gives an insightful view into the life of an 11-year-old girl with autism.

“Donna? ‘That’s me’ You said you worked with autistic children before. Glory’s no rain man. No genius upon topside, but we like to think she has an exceptional personality. ‘Will you do it?’ ‘I’ll make it work.'”

Attention General Hospital fans. Your very own Maurice Bernard recently appeared on the Dr. Oz show to personally discuss his bipolar disorder. Here’s a clip showing how the producers incorporated this into the General Hospital storyline.

“Do you think I like taking my medication?! No! But you know why I take it? Because if I don’t take it, I turn into a wrecking ball. And I–and I hurt everyone around me.”

Remember Sam Forbes, the Starbucks barista with autism, who rose to internet fame after a video of him dancing while working went viral? Well, now all of his dreams are becoming a reality, thanks to Ellen Degeneres.

“I’ve always admired Japan. ‘Japan? Since you were four years old? So you’re drawn to go to Japan for some reason. Well we want to make sure your dreams come true, so you’re going to Japan.'”

And finally, in sports: The diagnosis of asperger syndrome, came not as a shock, but as a relief, to Dylan Lanko, a travelling high school hockey player.

“Yeah, I knew like what kind of problems I had, social things that I couldn’t do–and why I did stuff that I did.”

And that’s it for the Week in Neurodiversity. Thanks for watching, don’t forget to subscribe and leave your comments. You keep advocating, we’ll keep bringing the news.

(3 min 23 sec) In this episode, a Kentucky family is spreading awareness for apraxia, kids play flag football for young adults with autism, a UFC veteran donates equipment for Parkinson’s patients, and more!