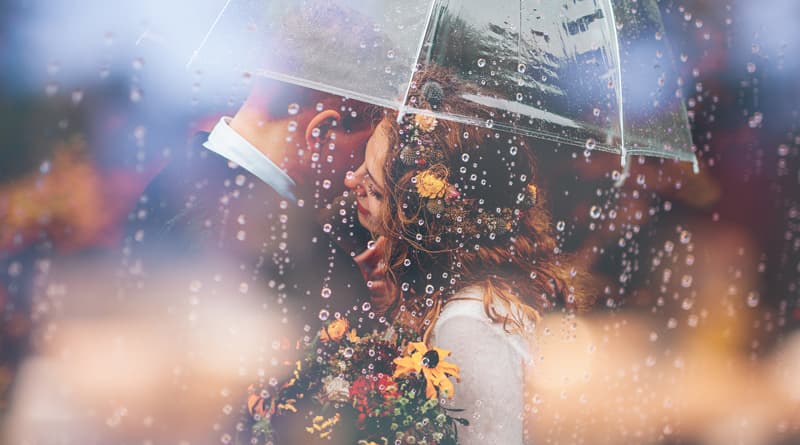 Your Partner Can Control Your Brain

A new study sheds light on how other people influence our mind. Research on mice, whose brains are remarkably similar to humans, reveals that our brains are affected by those around us. The key factor is dominance. The brain of the subordinate mouse synchronized to the dominant mouse. This likely applies to our relationships. Typically, people with stronger personalities make the decisions and get their needs met more often than their partners do.

Other factors play a part. The more the mice interacted with each other, the more their brain activity was synched. Hence, the longevity and intensity of a relationship affects the degree to which those close to us have influence. A further twist on brain synchrony turns on two types of brain cells. One set is focused on our own behavior, and a second set focuses on other people.

How we think and where we place our attention matters. At Carnegie Mellon University, neuroscientists are tracking our thoughts in fMRI’s brain scans to see which areas and neurons light up. Self and other neurons light up in varying degrees among certain populations. (60 Minutes Ep. 52, “How MRI scans are showing scientists the physical makeup of our thoughts,” Nov 24, 2019.)

Dominance vs. Balance in Relationships

Ideally, friendships and intimate relationships are balanced so that both friends and partners have an equal say in decision-making. Overall, both individuals get their needs met. They each are able to assert themselves and negotiate on their own behalf. There is give and take and compromise. This is an interdependent relationship. It requires autonomy, self-esteem, mutual respect, and assertive communication skills.

Contrast codependent relationships that are imbalanced, which is often true in abusive relationships. One individual leads and the other follows; one dominates and the other accommodates. Some relationships are characterized by constant conflict and power struggles. Conquering Shame and Codependency describes traits and motivations of “Master” and “Accommodator” personalities. The master is aggressive and motivated to maintain power and control, while the accommodator is passive and motivated to maintain love and connection. Most of us have aspects of both types in our personality, although some people predominantly fall into one category. For example, many codependents are accommodators, and most narcissists prefer to be masters.

How Our Partner Controls Our Brain

Brain synchronization enables the dominant animal to lead and subordinate animals to read its cues and follow. What does this mean for our relationships? The new research suggests that in unequal relationships, the dominant partner’s brain will entrain that of the subordinate partner, whose brain will synchronize with it. This pattern becomes more established the longer the couple interacts. Some individuals, including codependents, are assertive and appear to behave independently prior to or outside of the relationship. But once attached to a master, they increasingly accommodate the dominant partner. There are many variables at work, but presumably brain synchronization is one that makes it harder for the subordinate person in the relationship to think and act autonomously and challenge the power imbalance.

Codependents and accommodators focus on others more than themselves. They admit to losing themselves in relationships. They monitor and adapt to other people’s needs, wants, and feelings. If you ask them what’s on their mind, it’s usually about someone else. I hypothesize that their “other neurons” light up more consistently than “self neurons.” Their personalities prime them to do so. In contrast, brains of masters and narcissists probably light up “self neurons” more than “other neurons.”

How to Combat Brain Control

The synchronization process happens automatically and outside of our conscious control. It supports healthy relationships by allowing partners to be “in sync,” and read each other’s cues and minds. We know what our partner feels and needs. When there’s mutuality, love deepens, and happiness multiplies for both. On the other hand, where this process is in the service of one partner controlling the other, the relationship becomes toxic. Love and happiness wither and die.

The dominant partner has no incentive to give up control. It’s up to the subordinate partner to change the relationship dynamics. In doing so, power in the relationship may rebalance. Regardless, he or she will have gained the autonomy and mental strength to enjoy a better life or leave the relationship. Basic steps to making these changes are:

If you’re dealing with someone highly defensive or narcissistic, follow the steps in Dealing with a Narcissist.

Jonathan Spaan discusses the phenomena of "The Clutch Gene", and looks at tools for pre-game anxiety.

David A. Grant discusses his recent struggles with denial in advance of the 7th anniversary of his traumatic brain injury.

My Story of Autistic Burnout & Recovery

Katie Oswald, self-advocate and Executive Director of the Full Spectrum Agency for Autistic Adults, discusses her history of burnout, and how she recovered.