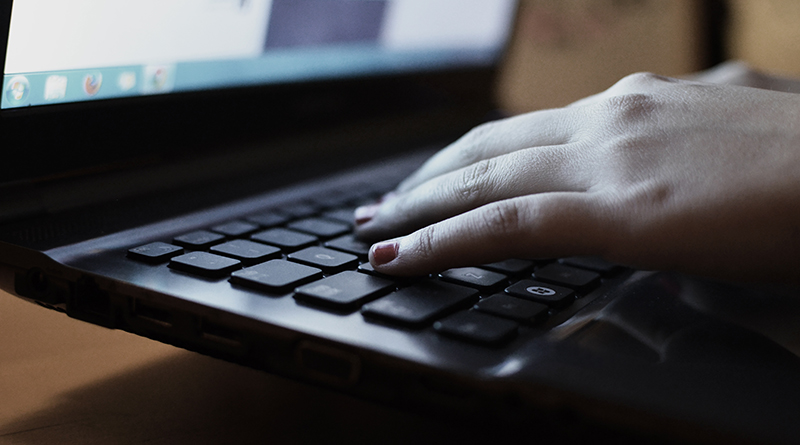 After her son was not invited to a class birthday party, Jennifer Engele of Langley, British Columbia, took to Facebook to address the issue.

Engele told ABC news that when invitations were handed out at school, her son Sawyer was the only child who did not receive one. She states that she initially decided to sleep on the incident and think about how to handle it later on. While she was not one to air her dirty laundry on social media, this was an issue that was too important to not share.

“I have a lot of Facebook friends that have children with special needs as well as typical kids. I’m not one to share my dirty laundry on Facebook. I felt that it was an important message to share and hopefully make people stop and think about including kids in birthday parties that might not necessarily have been included.”

Engele states that she first sent an email to the parents of the student throwing the party. She then shared the email on Facebook.

It read, in part:

The letter received 33,000 reactions on Facebook, a surprise even to Engele.

“I never thought it would get as much attention as it did. I have received so many comments from parents that have said the same thing happened t their child and they didn’t have the courage to say anything.”

On June 24, the parents replied to the email to inform her that they discussed Down syndrome with their child, who even sent a special invitation to Sawyer.

“Sawyer was beaming, he ran up and showed me the invitation, he was so happy,” Engele said. “I think it can leave such a positive impression on a typical child to have a true friendship with another child that has special needs,” she added. “I also think it’s so important for the child that has special needs to have these friendships as well. Often people with special needs live in isolation, only having friendships with their family or caregivers. It’s so important for people with special needs to have these relationships and be included. I hope that parents will consider making that one extra special invitation with their child to include someone who may not have been included before.”

Engele states that she is glad to see a happy ending come out of the situation, and that it would be helpful to speak to the class about Down syndrome next year.

Stephanie Cahill was told six years ago that she probably wouldn't graduate from high school, and that college wasn't an option. This bleak forecast was given to her by a neurologist immediately after Cahill was injured playing youth volleyball.