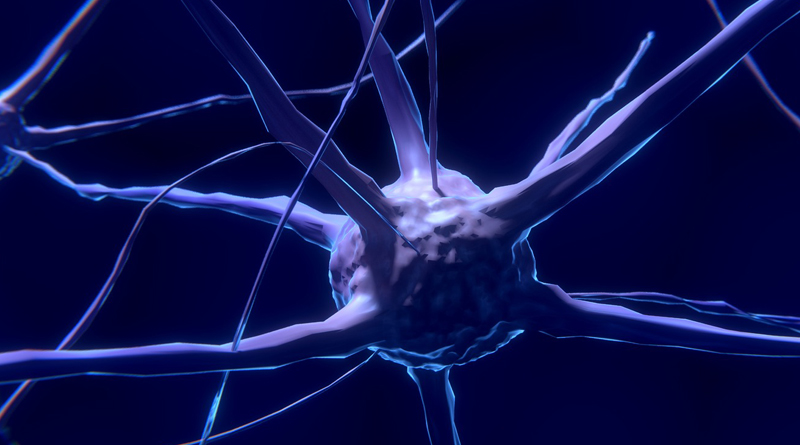 The diversity in our brains is not just present in the conditions we may call neurodiverse, but occurs even at the cellular level. There is diversity amongst neurons- referred to as neuronal diversity. While we often take for granted the processes happening in our bodies at the cellular level, they can impact us in significant ways. Elements of neuronal diversity may even prove to be the source of what makes us neurodiverse. In the below piece, Dr. Malav Trivedi discusses his research into this fascinating topic.

The current perspective of neuronal diversity is mainly based on size, structure, function and location of neurons in the brain. Here I will be adding another factor that, though fundamental to all neurons, still segregates one neuron from another and – on a broader scale – separates one brain from the other: the Neurometabolism and Epigenetic status of the neurons.

“Neurometabolism” refers to a metabolic process that affects the nervous system. Although our brains are only 2% of our body weight, it utilizes about 20% of the total body energy (the most of any organ in the body). Hence, the metabolism and regulation of metabolism in the brain are very important.

Our brains are adequately specialized in its metabolic environment to provide the enriched experience of memory, cognition, behavioral control, and motor skills. But this is a double-edged sword. Most important to these processes is the extraordinarily high level of oxygen consumption in the brain (about 10-fold higher than any other tissues). However, the available level of antioxidant resources in the brain is the lowest of any tissue. Such a precarious metabolic status assures that the amount of neural firing activity is strongly regulated by antioxidant levels, such that the expression of genes constituting such antioxidant pathways ensure that enough antioxidant is available for neuronal firing and wiring. During a person’s early years these neuronal activity-dependent changes in gene expression serve to incorporate memory and novel experience into the developing neural networks. However, if antioxidant resources fall short leading to altered gene expression, there can be neurodevelopmental consequences leading to altered neuronal firing and wiring, resulting in an individual being neurodiverse.

The regulation of gene expression in a cell is orchestrated by a process known as “Epigenetics”. As the name suggests, this is an epi-phenomenon, which occurs on top of the DNA and not in the DNA-genetic code. Every single cell in the body has 6 feet of linear DNA, tightly compressed around “spools” known as histone protein. The winding and unwinding of DNA allows to pack the DNA in a cell. But when DNA is decorated with winding/ unwinding marks such as methyl (CH3) groups, gene expression can turn on or turn off. Thus, epigenetic status controls the fate of a cell. For example; whether a cell will become a heart cell or a brain cell is controlled by the epigenetic status of the genes, especially since the DNA or the genetic code is the same in all of these cells. Interestingly, the cellular metabolic status (or antioxidant status) can influence such epigenetic regulation, deciding whether the gene turns on or off. Moreover, environmental factors are known to be drivers of such epigenetic changes. Several studies suggest that these altered epigenetic statuses have been present in neurodiverse brains including Autism, ADHD, Schizophrenia, and Drug Addiction. Such novel perspective of neurodiversity is still at it’s early stages of investigation and requires tremendous collaborative efforts and resources.

Our advanced laboratory at the Center for Collaborative Research in Nova Southeastern University employs next generation techniques to study such altered neurometabolism and epigenetic changes in post-mortem human brain and blood samples from neurodiverse donors. We identify a neurometabolic and molecular signature that can help us two-fold; by providing novel diagnostic biomarkers for early identification, and potential therapeutic modalities for neurometabolism. Since diet and exercise can also influence metabolism and epigenetic status, we also incorporate studies related to nutritional based interventions to understand how we can help alleviate the symptoms.

To learn more about the important work being done at the Center for Collaborative Research in Nova Southeastern University, visit their website: http://www.nova.edu/research/ccr/index.html

Malav Trivedi, Ph.D., is an assistant professor at NSU’s College of Pharmacy. He has authored several manuscripts implicating the role of metabolic changes and epigenetic-based gene expression changes in neurodevelopmental and neuropsychiatric disorders. His continuing preclinical and clinical research indicates that opioids and food-derived opioid peptides induce oxidative stress and epigenetic changes. This can affect inflammatory status and potentially contribute to gastrointestinal and neurological manifestations. Trivedi’s work includes the fields of molecular biology, nutritional biochemistry, pharmacology, and neuroscience. His research interests also include mitochondrionomics, epigenetic and transcriptional changes in neurodevelopmental disorders (e.g., Autism), drug addiction and withdrawal, neurodegenerative diseases (i.e., Alzheimer’s and Parkinson’s), and tumor biology and the microenvironment.

Autism mom Wendy Lyman looks at the need for community around the GI complications and diseases that often co-occur with ASD.

The Gift of Neurodiversity

Jacki Edry shares her family's journey of discovering, accepting, and harnessing their neurodiversity.

Advancing Adults with Autism Beyond the Summit

Autism self-advocate Aaron Bouma discusses how he hopes a recent autism summit in his community will be the first of many.