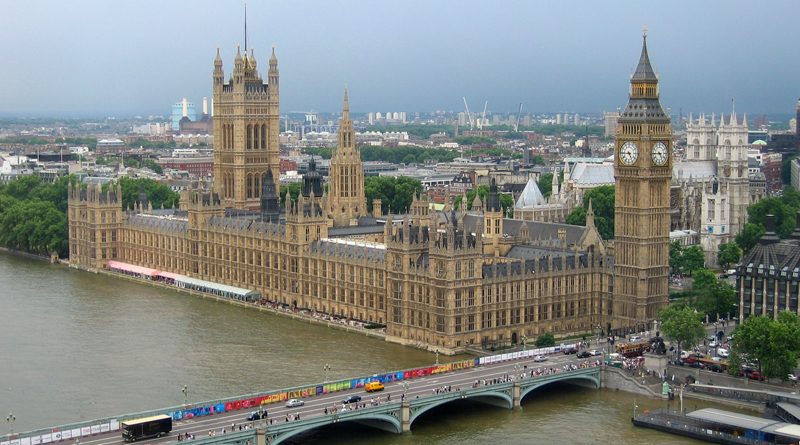 British veterans with PTSD or related problems now have a new reason to feel less alone and seek help for their condition: the National Health Institute has broadened their coverage to provide mental health treatment for them. In the 2017-2018 timeline, 21,190 veterans were referred for NHS psychological therapies, which is almost 2,000 higher than the previous year. There were an additional 2,612 referrals via the new NHS Veterans’ Mental Health Transition, Intervention, and Liaison Service (TIL), which launched in 2017.

As part of the ongoing efforts to improve access to psychological support for veterans in the UK, the NHS asked for suggestions from former military members and their families. The result was the NHS Veterans’ Mental Health Complex Treatment Service (CTS). The CTS provides specialized care and treatment for veterans who have not improved with typical care given to lifelong civilians. In addition to granting support geared directly toward assisting veterans struggling with PTSD or similar psychological difficulties, the CTS also mandates recording of veterans seeking treatment in order to improve statistical data and further increase the NHS’s ability to help British men and women adjust to civilian life after time served in the armed forces. This was in response to a concern posed by Plymouth MP Johnny Mercer, former Army captain about how the CTS can assess the demand for support.

The CTS is focused on treating unique conditions faced by veterans which are exclusive to the ex-service. Dr. Alan Barrett, clinical lead psychologist for the Military Military Veterans Service at Pennine Care NHS Foundation Trust, in Greater Manchester, has expressed the view that there are mental health difficulties which can only be found in veterans. “Soldiers go to war expecting to face an adult armed enemy combatant, but modern warfare is different. If a child runs towards your unit holding an improvised explosive device, what do you do? We expect our troops to make choices that are sometimes morally ambiguous, in highly pressurized environments.” These types of decisions can haunt a person for the rest of their lives, even in cases where they made the best possible choice, he explained. Another problem he wants to make light of is that veterans tend to seek help only years after leaving the service. They find priorities in finding a job and a residence, putting their issues on the backburner, so to speak. This only allows their suffering to go unnoticed for longer and worsen over time. “The coping mechanisms they use to try to manage their mental health in the forces may not work when they leave. Those who heavily drink may be able to run it off in the Army, but when they leave there is nobody to tell them to stop. Those who use more constructive coping strategies such as exercise, eventually find their knees and hips give up and they lose their coping mechanism,” he explains. “The most important thing is for military veterans who are suffering to put their hand up and seek help. It’s vital that we reach those who need our help,” Dr. Barrett said. Now that health trusts are required to ask patients whether they have served in the military, he points out that the quality of treatment received by veterans has improved.

Sesame Place, a children's theme park located in Philadelphia, PA and based on the TV show Sesame Street, has become the world's first theme park to be granted an accreditation for autism accommodation.