Today’s teens are more isolated and marginalized than ever before, even though they may seem “connected” through the internet and social media. Why then are teens experiencing such high rates of depression? Why are mood disorders becoming so commonly seen in the high school and college-age populations? How do we raise our children to be positive in such a negative world? Can we teach teens the skills and mindset to be happy?

For more than two decades, I have worked with teens whose lives became intertwined with virtual reality games and chat rooms, including the predecessors of the current forms of social media. Today, when I speak to school psychologists about the number one issue they encounter with distressed teens, it usually relates to social media. The significant issues school psychologists report about the source of referrals on campus involve bullying and exclusion stemming from social media. Why has social media become such a problem for teens? First, realize that the average adolescent spends at least 20 to 24 hours per week on their cell phones. This translates into one day per week lost to cell phone activity. A recent study by the Pew Research Center (“How Parents and Teens Navigate Screen Time and Device Distractions’ 2018) found that 54% of teens say they spend too much time on their cellphones, yet two-thirds of parents express concern over their teens screen times. At the same time, parents must confront their own issues of device-related dependency and distraction. 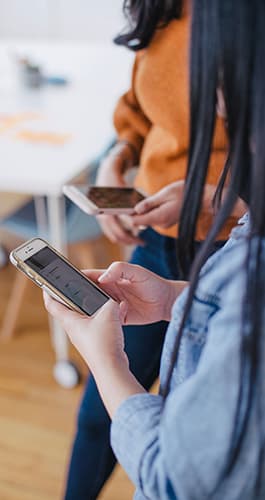 The Impact on Development:

Two thousand years ago, Romans gathered in the great Colosseum to witness drama, athletics, judgement, punishment, and all kinds of public spectacles. Today, our kids hold the “Roman Colosseum” in the palm of their hands with their cell phones. In a “Snap”, “Tweet”, or text, their lives can be altered by something posted. Add to this matrix of stress, the content of material our teens may be viewing – visual and written content that is often negative and cynical. No wonder there are popular apps for editing and photo-shopping images into a preferred self image. So many teens experience anxiety and feel pressure to “fit in”, “not miss out”, or to live up to the images they see on social media.

The other impact on cognitive and emotional development relates to the “apps”, themselves. Many popular “apps”, as well as computer based educational games, were initially developed as consumer applications. You swipe and choose, or swipe and buy. There are also “forced choice” elements in many of the applications. The quick, swipe right or left, games are good examples. As a Clinical Neuropsychologist, this concerns me because I am witnessing a generation of kids engaging in quick response- reaction type activities online. Some neuroscientists refer to this as “Cognitive Tinder-ization” (referring to the popular Tinder app). In essence, users are being trained via these platforms to become more reactive and impulsive, rather than proactive in decision behaviors. Along with this, today’s teens are moving in a more fast-paced world where they are expected to digest information, decide and act with immediacy. It makes facing multiple choices and ambiguity more difficult for this generation of teens compared to what we experienced decades ago.

How can you tell when there may be a problem?

Here are 7 areas to look at in assessing this issue:

If all of these sound familiar, it may be time to seek professional intervention and therapeutic options.

In my PositiviTeens® workshops, I help teens, parents and teachers develop strategies to counteract some of the negative communication and decision-making styles shaping our relationships. The workshops include a review of recent neuroscience on the impact of the digital age on cognitive – social development, mood, and decision-making. The second half of my workshops include teaching evidenced-based Positive Psychology strategies to foster a growth mindset, effective stress response, strengthening communication skills, and writing a “positive code” for your cognitive style. 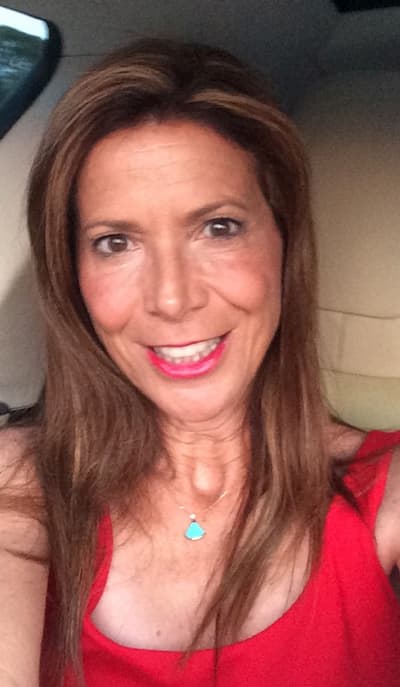 Our Autism Journey with a Canine Companion

Pamela Minelli details how a canine companion changed the life of her son with autism.

Music As An Alternative To Opioids: Pain Management Stretches To New Paradigms

Martha Summa explores how music therapy's affect on the brain is becoming recognized as a way to aid in battling and avoiding opioid addiction.

Joseph S. Lento discusses the good music can do for brains, regardless of what diagnosis they may have.