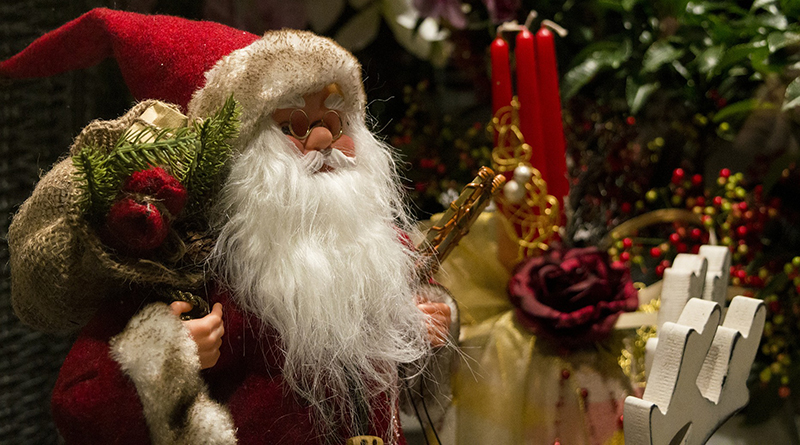 This year two radio hosts in Utah who have children with autism have created an event called “Quiet Santa” which is intended to give kids with autism or sensory disorders an experience with Santa that isn’t stressful or intimidating.

This year, according to Fox 13 News from Salt Lake City, kids from Utah’s Salt Lake Valley and Summit County have the opportunity to experience Santa without going to a crowded mall. For some parents of kids with special needs, this is the first time they’ve been able to see their children enjoy the experience of meeting Santa.

According to Erin Collard, a radio host on the Utah station Rewind FM 100.7, for most families, seeing their kids with Santa is a scrapbook milestone. But for Collard, who has twin boys who are autistics, “it’s one more thing that you feel like taken away from you as a family because of your child’s disability.”

Erin, along with her husband Todd, who is also a local radio host, started the event because they know how hard it can be to raise a child with special needs over the holidays. She said, “You put them in this big crowded mall where there’s light blaring in their face, and there’s water features going, and escalators going up and down, and crowds of people who are pushing up against them, and smells and noises–and they’re freaking out–and then you want them to wait in a line to see this big red guy, who’s going to go booming at them, and is going to hurt their ears, and they’re going to freak out, and they’re going to cry.” The Collards say they just want families like them to enjoy the holidays and make memories with their kids, in a place that understands their children and isn’t strange or intimidating. Erin Collard adds, “And mom and dad. . . finally get that scrapbook just like everybody else has.”

This piece is based on a story first reported by Fox 13 Salt Lake City, which can be viewed here.

From actors to athletes to astronauts, we look at 7 celebrities that have publicly battled with Parkinson's disease.