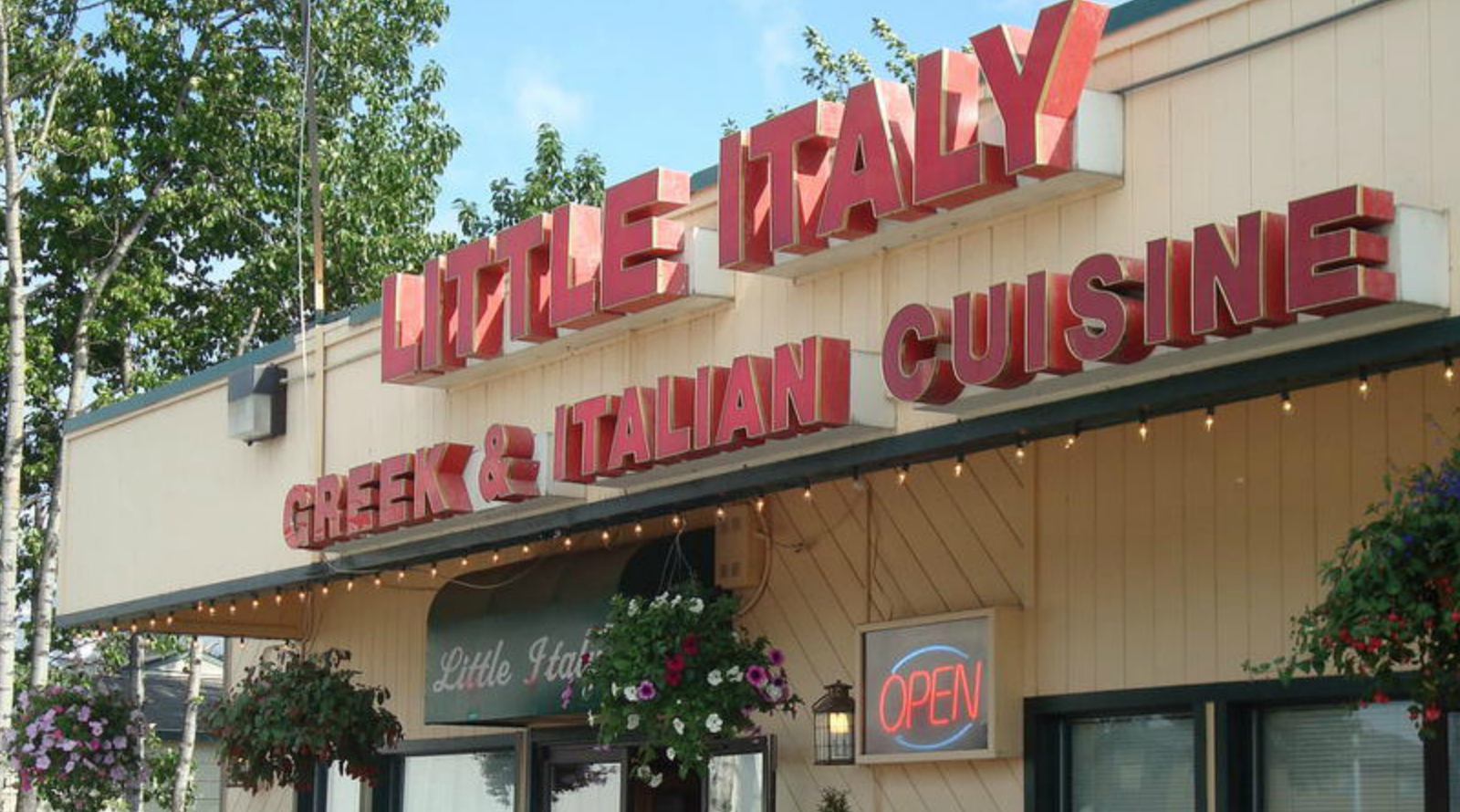 The owner of an Anchorage, Alaska, restaurant is being overwhelmed with congratulatory emails and Facebook messages after she defended her delivery driver, who has autism, from a verbally abusive customer.

The driver for the Little Italy Restaurante had inadvertently given the customer the wrong order before realizing his mistake, going back to his truck, and delivering the correct order. But the customer berated him face to face. And when the driver returned to the restaurant, he was visibly upset.

Shortly after, the still disgruntled customer called the restaurant to complain, calling the driver names and claiming that he was using drugs. The daughter of P.J. Gialopsos, the restaurant’s owner, tried to reason with the customer, assuring him that the driver wasn’t using drugs, but was autistic and had a speech impediment. But the abusive customer wouldn’t listen and kept using mean language.

After hearing of the call, Gialopsos instructed her staff to never again take an order from that customer.

She followed that action with a Facebook post, which went viral with over 28,000 likes and thousands of shares and comments. She said she has received messages from several people who said her actions have inspired them to do better, and to be kind to people.

In the Facebook post, Gialopsos describes the driver as a “seriously accomplished university student” with a “great work ethic.” She ended her post by saying she hoped that the customer would one day hear that the “idiot strung out delivery driver” would eventually end up as a physicist, microbiologist or chemical engineer who could make a discovery that would save the customer’s “sorry *** someday.” The owners of Little Italy Restaurante Spiros and P.J Gialopsos [Image Via Facebook]

Teen with Down Syndrome Lives Dream of Being a Flight Attendant

A teen with Down syndrome who is currently fighting a terminal illness is living her dream of becoming a flight attendant thanks to American Airlines.

By Alex Starr   WHO IS GRETA THUNBERG Greta Thunberg, a Swedish climate activist with…