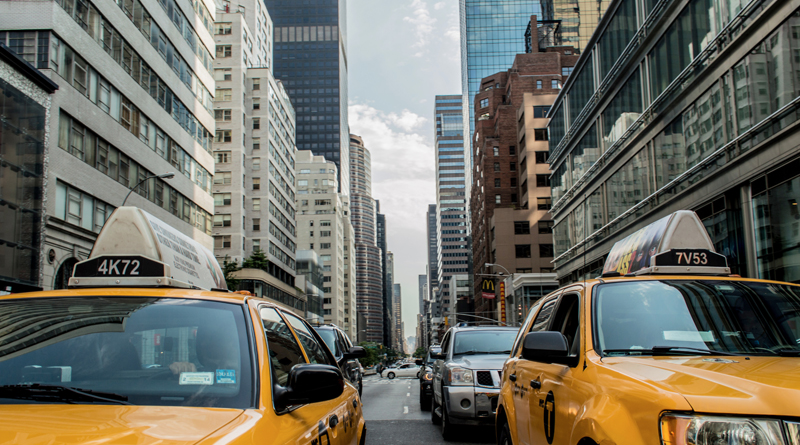 A recent study conducted by JAMA Psychiatry (a monthly, peer-reviewed medical journal published by the American Medical Association) on over 500,000 individuals in Australia, the UK, and the Netherlands has shown an unusually high rate of schizophrenia-prone genes in people who resided in highly urbanized locations.

There were a total of 504,130 adults sampled in the study in four communities across the three countries. Researchers noted, “In all 4 nonclinical cohorts, genetic risk for schizophrenia was associated with greater population density of the postcode of residence beyond what could be explained by socioeconomic status of the area. Our results show that the geographic distribution of the genetic risk for schizophrenia is not uniform and that participants with higher genetic risk levels live in areas with higher population density over what is expected by chance.”

Not only do these results indicate that the genes which can cause schizophrenia may also incline people to live in highly populated areas, but they also show a need to factor genetics into the social stress model for schizophrenia. “Our findings support the notion that the increased schizophrenia prevalence in urbanized areas is not only owing to the environmental stressors of the city or other putative risk factors associated with urbanicity (eg, increased risk of infection, low vitamin D levels, and substance abuse) but also on the genetic risk for the disease,” the researchers point out.

Directly quoted from the abstract of the study:

Schizophrenia has long been reported to be more common in urban areas, although recent research suggests this association may not occur in low- and middle-income countries. Explanations of this urbanicity association, entwined with links between the disorder and socioeconomic deprivation, have led people to question the possibilities of a reverse causal association: do people with early illness or strong liability drift into cities and down the social scale, or do those environments exert a toxic effect? Few studies dissect city life from a socioenvironmental context, but urbanicity certainly is associated with cognition and the brain. Evidence is also emerging that part of the liability to living in deprived neighborhoods is associated with genetics; it is heritable, and, moreover, genes conferring liability to schizophrenia may be particularly involved.

Although this makes finding the link between environment and schizophrenia harder, these results do help construct more accurate models.

A new app has been released for the iPhone which passively monitors user input in order to alert bipolar users of manic episodes.

A&E Show “Born This Way” Being Wrapped Up in a Christmas Special This Christmas, A&E…

Scientists at the Van Andel Research Institute have located a region of vital genetic control markers called epigenes that may help bring about more effective screening methods and treatments for schizophrenia and bipolar disorder.