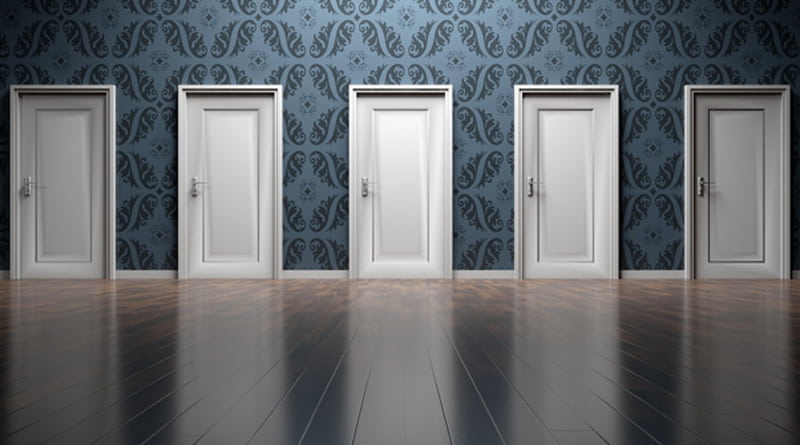 “The smart girl” is how I wanted people to see me. Since I was in elementary school, this is the social image I crafted for myself to help offset my lack of social prowess. It was an “objective” way of showing other kids my age that I had value, even though I am not neurotypical. It became a shield I could use to somewhat protect myself when I experienced social isolation. When other girls would suddenly stop talking to and hanging out with me, it hurt, but I was able to fall back onto my “smart girl” persona and pour my energy into academic endeavors.

As this narrative continued throughout high school, the few times when I saw autistic people or autistic-coded characters in the media, they were often in a STEM career. Other aspects of their life came secondary to their intelligence. Their friendships or struggles could be covered up behind the awe of their brainpower. As I developed an interest in marine biology, I deduced that science was the future I wanted for myself. After all, that’s what “smart” people were supposed to do, right? Besides, what other career options do autistics like myself have?

In college I began taking STEM courses, which I found to be extremely demanding. In addition to pouring over copious notes from lectures, I spent hours in chemistry and biology labs where I struggled to translate the written instructions into the kinetic tasks I needed to accomplish. I would have to constantly prod the professor with questions, draw out the instructions, or sit in on an earlier lab session just to keep up with my classmates in the lab.

The other students at my community college were very competitive when it came to grades. I quickly learned that not only was I definitely not the smartest one in the room, but I was often struggling to keep my GPA up. This was a juxtaposition for me, as I expected science to come more naturally to my autistic brain. That’s what the tv shows promised, after all. But time and time again, life kept hitting me with the most obvious realization that I should have known all along- this is not a tv show, and I am not the exceptionally intelligent protagonist.

Clearly, all these factors began to take a toll on me. I was left with very little time to grow relationships in my life with people who deeply cared about me, not my GPA. I wouldn’t see friends for months, and I would no longer want to engage in family gatherings. It was distressing for those who witnessed my biannual meltdowns around each finals week. Science required all of my spoons.

Knowing all of this, you may assume that I switched because I thought STEM was too hard and I gave up. I’m sure that’s what some people think of my decision. But I want to say that I know beyond the shadow of a doubt is that I switched my major not because I was running away from a challenge, but because I found something else that was worth striving for. I began to realize what I wanted to do, even if it meant stepping out from behind my shield of the “smart girl” label. It was time for me to re-create my self-image as who I really am, not who I thought I was supposed to be. But I was still scared as hell.

Switching my major felt akin to cliff diving. I wasn’t sure if I was going to land safely, or get impaled by a sharp rock hiding beneath the surface. I had no autistic role models that I knew of outside of the STEM tv caricatures. As far as I knew, I was heading straight into uncharted territory. I didn’t know if an autistic could succeed in a liberal arts field, much less, find employment after graduation. Yet, I still felt that I wanted to spend my workdays directly helping people, not hiding from others in a lab.

Thankfully, I quickly learned that I was not alone. I was able to attend academic conferences and meet other autistics and allies who were passionate and talented at sociology. I also had the opportunity to write an undergraduate research paper on autistic students in the liberal arts, where I got to interview six of my peers and find similarities in our experiences. I served on student government as the Commissioner for Disability affairs where I ran events to teach the student body about disability justice. Even when the uncertainty of graduation and full-time employment loomed over my head, I had a sense of peace, knowing that I made the right decision for me.

Career Diversity on the Spectrum

Fast forward a few years, and I am working for Autism Personal Coach, a company that provides life coaching for autistic teens and adults from a neurodiversity-affirming perspective. I edit our company’s weekly podcast called, “Autism Stories,” where our founder interviews a new guest each time, and all of our guests are autistic. I have had the privilege of editing interviews for actors, models, wrestlers, truck drivers, therapists, HR managers, and so many more. I realized that even to this day, I still hold assumptions about what autistic people are capable of. The diversity of vocations amazes me, and it’s a lesson I will carry with me the rest of my life.

So, if you’re autistic, please remember that you can choose whatever career you want. You don’t have to hide behind an image of who you think you should be. You deserve to have chances to bring your whole self into whatever you do. May we all continue to listen to our inner voice, and to dream bigger than we did yesterday. 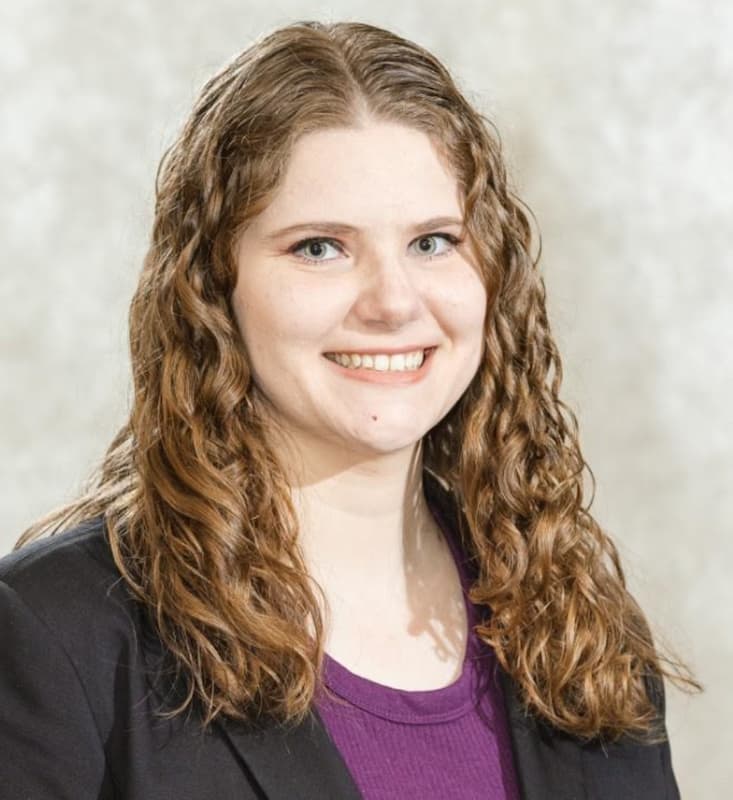 Christiana Koch is a white, autistic woman who is determined to further disability justice in her lifetime. She is currently an administrative assistant for the founder of Autism Personal Coach. Christiana grew up and currently resides in Southern California. After completing her associate’s at Orange Coast College, Christiana went onto earn a bachelor’s degree in sociology from California State University, Long Beach. She is currently taking pre-requisite courses with the hopes of applying to a graduate program in occupational therapy.

Thankful To Be Okay: An Epilepsy Incident

Tom McGranahan, Jr. discusses one instance of a past seizure, and why he is thankful to share his journey with epilepsy.

Self-advocate Robert Schmus discusses why masking can be harmful to autistic individuals.

Are You Or Your Elder Loved One Willing To Plan For The Long-Term?