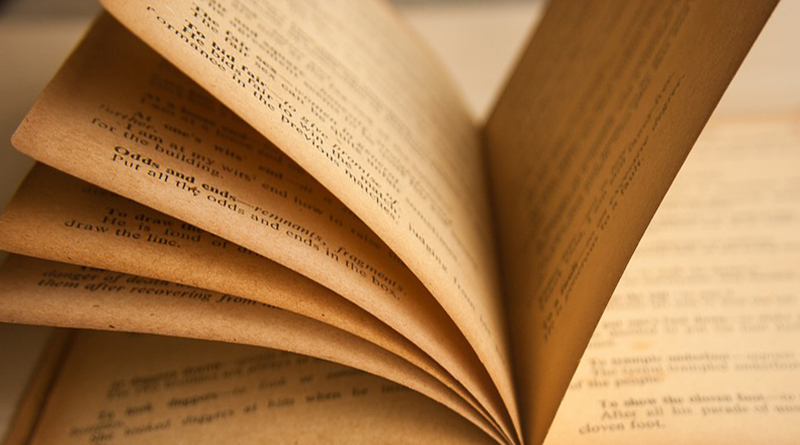 Learning how to win in casino online canada costs a lot, so we will sort it out

Learning to read and write was harder for Scott Short than most of his classmates at Wisewood Community Primary School in Sheffield, U.K. His teachers blamed his struggles on his not paying attention in class. Finally, when he was 10, he was diagnosed with Asperger’s syndrome.

Although reading and writing still gave him trouble, Scott was determined to become an author. And once he was diagnosed, he got a support teacher in every lesson, and this enabled him to carry on learning to read and write when he got home. Soon, he wrote his first short story and he began to dream about getting a book published one day.

When Scott advanced to Wisewood Secondary School, the teacher there who helped him the most was his English teacher, Mrs Jan Barker. “She believed that I could achieve in life and encouraged me to keep writing,” Scott said.

Even after Wisewood Secondary shut down, Scott stayed in touch with Mrs. Barker, who tutored him through his GCSE exams. The two remained in contact after he finished school in 2012, and his former teacher was always the first person to read one of Scott’s new stories.

In time he began working on a full-length novel. It took him a year to write it. He says that Mrs. Barker was the first person to read it and proofread it for him before he sent it off to the publisher. It took him two months, but the manuscript, which was titled The Underground Case Files Presents: Thirty Pieces of Silver was published by Gold Wind Publishing.

Scott, who uses the author’s name S.J. Short, is now writing a sequel tentatively titled The Book of Monsters while he is in college. He said that recently, he was on the tram (subway) and spotted a college student his age reading his book. “I didn’t say anything to her but it was absolutely amazing to see a complete stranger reading something I had written.”

This piece was based on a story originally published by The Sheffield Telegraph, which can be read here.

The Triathlete With Tourette’s

Cake, presents, and smiles all around, Frances Gillett celebrated her 75th birthday in a beautiful surprise party.