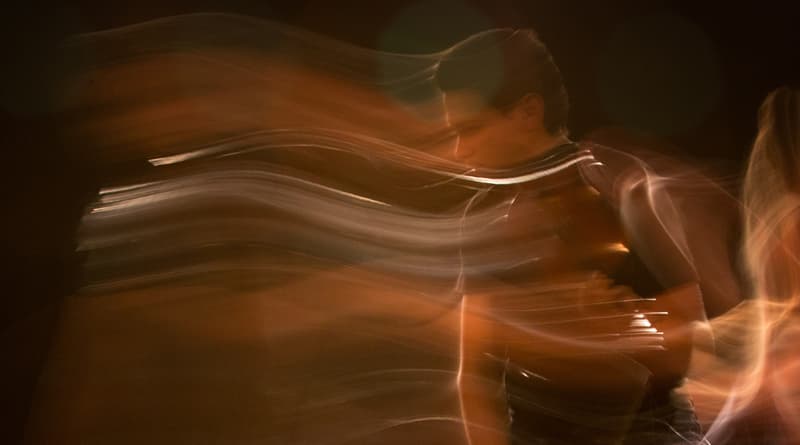 Dystonia is the third most common movement disorder, behind essential tremor and Parkinson’s disease, and is currently estimated to affect the lives at least 250,000 adults and children in North America, alone. The condition affects movement through involuntary contractions of various muscles throughout the body, which cause the affected body part(s) to twist or flex uncontrollably, resulting in repetitive movements that may appear similar to tremor symptoms, but can also be accompanied by abnormal postures or even slurred speech. Dystonia can cause a variety of problems for the individual, which can be both painful and debilitating. Because not much is known about the condition, symptoms are misdiagnosed, or construed as mental illness, intoxication, and/or poor social skills.There are multiple forms of dystonia, depending on what and how many muscles are being affected, as well as the severity of the condition. Someone may have a mild form of dystonia which only affects a single muscle, while others can have whole muscle groups, or even the majority of their body disabled by the condition.

The history of dystonia

The condition was first described in the medical literature as far back as the 1800s, but an official classification of dystonia has always been complicated, if not controversial. Dystonia can be debilitating, and is indiscriminate of age, sex, race or ethnicity. There is a 50% risk of passing the abnormal gene from affected parent to offspring regardless of the child’s sex, and beyond oral medication, botulinum toxin (BoNT) injections, and deep brain stimulation (DBS), there are few management options with no curative therapies available, to this day. However, thanks to today’s advances in biochemical/ gene editing technology, forty years of dystonia research performed by the Dystonia Medical Research Foundation (DMRF), and their latest post-doctoral fellowship awards to advance research toward curing and/or improving dystonia treatments, groundbreaking discoveries have been made concerning the pathophysiology behind the condition. Findings made by Yale University investigator Anthony Rampello, PhD, and University of Minnesota investigator Gabriela Huelgas-Morales, PhD, may suggest that a mysterious protein within brain cells may, in fact, lead to an inherited type of dystonia that specifically targets children.

Dystonia in the genes

In 1997, one particular form of dystonia which is prominent in children was discovered to have a connection with a small error that occurs in the dystonia 1 protein (DYT1) gene, which interferes with the ability of a brain cell protein known as Torsin-1A (TorA) to function correctly. A large amount of investigation into dystonia focuses on how Torsin-1A normally operates, and what happens on a cellular level when the protein is dysfunctional; a critical basis of understanding how DYT1 childhood dystonia works. Even with this information, modern medicine and technology were limited on what could be done with this information, regarding the improvement of dystonia treatment, until the revolutionary CRISPR came into a realm of possibility for future treatments.

CRISPR (Clustered Regularly Interspaced Short Palindromic Repeats) is a family of DNA sequences found in the genomes of prokaryotic organisms, like bacteria and archaea, and are derived from DNA fragments from viruses that have previously infected the prokaryote and are used to detect and destroy DNA from similar viruses. A crude analogy for this highly advanced group of genome editing technologies, would compare CRISPR to a high precision pair of scissors, capable of snipping out and changing small fragments of DNA, potentially removing or improving damaged/genetically mutated pieces of DNA.

This procedure can result in the prevention of a spectrum of different genetic disorders that could never be cured or prevented, otherwise. Only until just recently has this technology been limited to basic research in bacteria and animal cells, but the science has become more refined, to the point we are now capable of performing CRISPR treatments for human patients in clinical practice around the world. The University of Pennsylvania has already confirmed to have officially used CRISPR to treat two individual cases of cancer, editing T-cells to be capable of attacking and destroying cancer cells within the body. The technology is still controversial due the implications of potential application, but should still be hailed as a game changer for those that did not have other effective options for themselves and their children.

The Dystonia Medical Research Foundation is dedicated to stimulating the field of dystonia research and supporting the collaborations and projects necessary to accelerate progress. Each funded project addresses one or more of the core directions necessary to advance the dystonia field. These core directions include furthering our fundamental understanding of what dystonia is, uncovering the mechanisms in the nervous system that lead to symptoms, creating models of dystonia to use in experiments, and discovering targets for new and improved therapeutics designed specifically to treat dystonia. The project’s findings were supported by the family of Ron and Barbara Oliver and the Barbara Oliver Memorial Research Fund.

Sometimes frustrations in communicating their thoughts and feelings make kids with autism do things like run away from home. When a 16-year-old boy who has autism and is non-verbal ran away from home this fall for the second time, the responding police officer who helped find him decided to try to prevent it from happening again.

A Letter for Alzheimer’s Advocacy Accepted into Congressional Record

Advocate and early-onset Alzheimer's sufferer Michael Ellenbogen has written a letter to Congress that highlights both the societal and personal toll the disease can cause.

University of Vermont lecturer and psychotherapist David Tomasi is working to show the treatment role exercise should play.