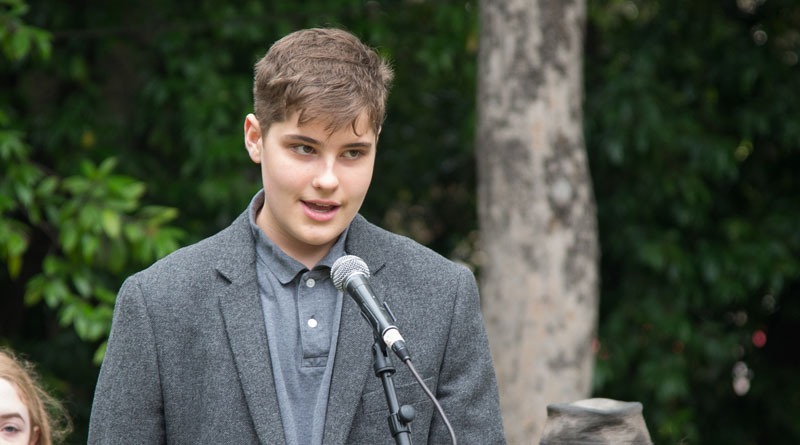 I used to be an objectively worse student than my peers in elementary school: I got lower grades, was worse at physical activities, and was immature for my age.

Three years later, I got into Cal State L.A through the Early Entrance Program.

What happened between my elementary and middle school years that got me to the point where I could excel and get into college four years early?

The answer to that question lies in understanding people like me: Those with neurological disabilities, like autism, obsessive-compulsive disorder (OCD), and attention-deficit/hyperactive disorder (ADHD).

Many people think of us as being less capable versions of a non-disabled person.

Based on what an average person sees in everyday life, this assumption is understandable. In modern times, many neurodiverse people struggle to do things that their neurotypical counterparts find easy.

And I certainly didn’t — and still haven’t — outgrown or cured my disabilities. What had changed was my environment. I went from a general-education public school to one that was more tailored for students with disabilities.

This new school focussed more on honing academic strengths rather than filling in weaknesses, and assigned very little homework. As it turned out, this change of environment was all it took to get me motivated and help me accelerate my education in and out of school.

The school didn’t just help me better understand subjects such as math and English, it showed me that I wasn’t such a lackluster student after all. My feelings of self-worth and confidence soared in this new environment.

Most people know someone who does poorly in school but is exceptional at something outside of academics or knows of a celebrity or public figure that only made a major breakthrough after a key life experience or environmental change.

Almost everyone can benefit from thinking about things in an unconventional way; But many people with disabilities rely on this approach.

It makes me think that there really are no — or at least very few — “normal” or “correct” ways of doing great things, be it educating children or fostering scientific breakthroughs. As such, it is impossible to expect everyone to perform well, much less accomplish great things, under the same circumstances.

This line of reasoning is where the term “disability” starts to fall apart.

If being disabled is largely defined by not working as well as one’s neurotypical peers in a generally accepted environment, but working under a different set of circumstances — such as going from a general education model school to one more “disability” oriented — and a person with disabilities can perform as well as if not better than their neurotypical peers, then can a disability really be called a disability?

In 2018, I put on a play with stories from my own life. They were intended to work off of the strength of the actors in an environment in which neurodiverse individuals could excel. Despite the fact that many of them had almost no experience acting, it turned out pretty well, considering there wasn’t much technical lighting, music, or even a real set.

What it did have, however, was a flair that only a production with an all neurodiverse cast could have, and actors that could very personally relate to the material.

It perfectly illustrated why differently-abled is a more accurate term than disabled. 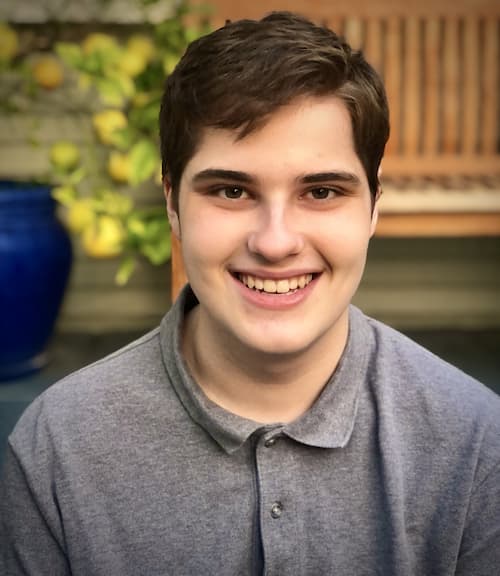 Jordan O’Kelley is a senior at Cal State LA, where he is majoring in Physics. Jordan enrolled in college at age 14. Diagnosed with autism at 4, and identified as gifted 10, Jordan is an advocate for 2e (“twice exceptional”) education and neurodiverse individuals.

Jordan has written articles and speaks at education conferences on his experiences in public and private education as 2e student. He was involved with the creation of The O’Kelley Lab, which seeks to support new therapies and resources to improve 2e education. He also created a YouTube video, “2e Like Me”, to promote 2e awareness and advocacy.

Lacey Craddock discusses the challenges a child with a neurodiverse diagnoses can face while growing up, and the concern parents can have in safeguarding their children through that process.

Michelle, 30, shares her story about dealing with the coronavirus pandemic and how having autism has played into her experiences with quarantine.