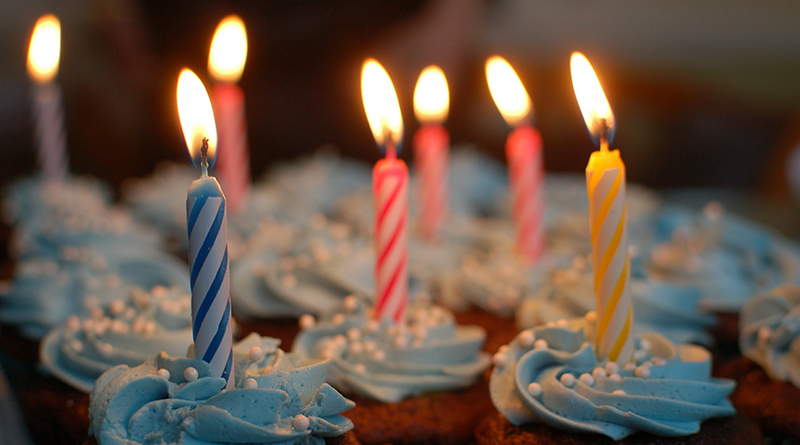 Frances Gillet, a 75-year-old British woman with Down syndrome, became the oldest believed female in the world with Down syndrome. She celebrated this milestone with her loved ones at a surprise birthday party thrown by her friends who own the residential care center she calls home.

Wayne Bent, a manager and part owner of the Holly Cottage in Ely, England, said, “From the era when she was born, to actually achieving this amazing age, it’s unbelievable, really. We just didn’t want it to be another birthday that comes and goes. We wanted to make it a day to remember.”

When she was born on July 31st, 1941 she was only expected to live into her early 20s. Life expectancy with the genetic disorder has increased dramatically over the decades and is now about 60, according to the National Down Syndrome Society.

Within the last dozen years, Gillet has not only recovered from tuberculosis, but even breast cancer. Bent recalled how Gillett surprised everyone after emerging from her mastectomy with her typical enthusiastic energy.

“When she came around from the anesthetic, she flung her arms in the air and wanted to give us all a big hug. Never really looked back from that day on, to be honest,” he told TODAY.

About 20 years ago, when her father had passed away, Gillett came to the residential facility, when her mother started seeking help for herself. Since then, she’s become “more like a family member” than just another resident, Bent said.

A spokeswoman for the Guinness World Records said an Illinois woman with Down syndrome had lived to be 83 before dying from complications related to a broken hip. However, Guinness no longer keeps track of that record because the severity of Down syndrome symptoms varies too widely.

“It is vital that Guinness World Records can standardize all of our record titles. As a disability or disease can differ from one individual to the next, and life expectancies are constantly changing with advancements in medical science, it is not possible for us to maintain a level of consistency in these medical records,” the organization said in a statement.

Regardless, Bent said that Gillett is definitely among the oldest people alive with the disorder, and that quality alone makes her unique.

About 60 friends, relatives and former co-workers attende Gillett’s birthday party. The party was held at a village hall a few days ahead of the actual event. Gillett, so pleased by the birthday surprise, said she ran up to first person she could—the photographer from the local Ely newspaper—and gave him a huge and a kiss.

“She’s just an amazing person, and through her life, she’s always sort of touched people’s hearts really, in one way or another,” said Bent. “She really is quite an inspiration really. We’ve been lucky enough to have a lot of the last few years with her. We just hope we can give her a happy life as long as we can with her.”

This piece is based on one published by TODAY, which can be viewed here.

New research suggests that technology that uses a patient’s own brainwaves may offer hope to fight severe PTSD.

Man With PTSD Triumphant in Battle to Keep Ducks

Darin Welker discovered that caring for a group of ducks has helped him cope with his PTSD, and now he has won a legal battle to keep them on his property.