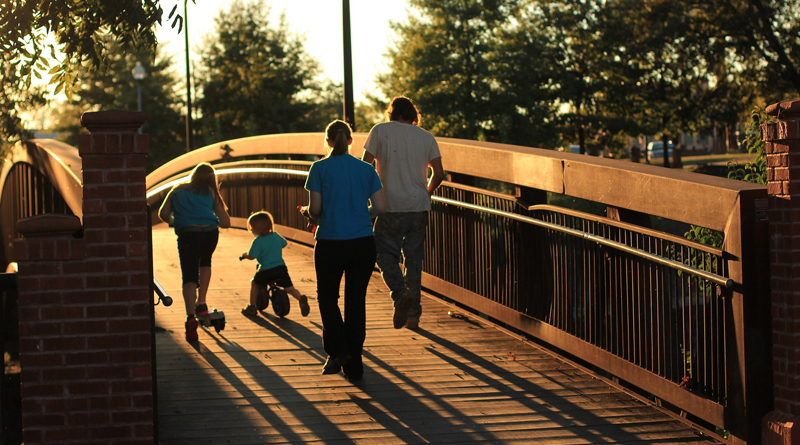 Let’s face it, if I didn’t carefully select the battles I choose to escalate with my son, I would most likely spend 100% of my time policing those battles. I’ll admit it; it took me far too long to learn that lesson and all it accomplished was an extreme amount of frustration for myself and my child.

The selection of these battles can be very difficult as a parent for many reasons. The constant feeling for your child to “behave” or the thoughts of what others must be thinking of your parenting skills, the nonstop unsolicited advice from outsiders, who most likely do not have an ADHD child, the feeling of great failure on a personal level that spills over to sadness that you feel for how you are failing your child, experiencing the emotional breakdowns of your child when they aren’t able to grasp or control these battles time after time.

The moment I was able to put it all together and understand exactly what was happening, my selection of battles became very focused. I began focusing my efforts on his safety and wellbeing.

There was a time that I would strive to be the perfect parent for him. I would instruct him for all things, step by step, day after day, causing me exhaustion and frustrations on why it wouldn’t “stick”! Why did I have to do this every day for every activity? Why couldn’t he just do it? Why wasn’t he able to maintain a clean and organized bedroom, after I would spend hours on cleaning it, organizing it and labeling things for him? Why would I need to instruct him on how to take a proper shower every day? Once he hit an age that I was no longer in charge of bathing him, I remember vividly that I would say “Go take a shower. Take off all of your clothes, put your entire body into the shower, let the water run all over your body, wash your hair with shampoo and conditioner, then wash your entire body with body soap and don’t forget to rinse it all off before you get out of the shower.” Resulting in most times, he would not complete the task and I would send him back to the shower to begin again. Was I really teaching him how to properly take care of his personal hygiene or was I expecting too much? Was he simply being disrespectful and taking me for granted? These are only some of the frustrations I would go through in my parenting pursuit, until one day I suddenly realized that the battles I put most of my focus on with him were robbing us both. I was being robbed of my peace, but most importantly, he was being robbed of self-confidence and feeling successful, and I was the one doing it to him.

The moment I was able to put it all together and understand exactly what was happening, my selection of battles became very focused. I began focusing my efforts on his safety and wellbeing. His room is an unorganized disaster zone, maybe he doesn’t rinse all the shampoo out of his hair in the shower, he sometimes might seem out of control to outsiders and most likely his socks don’t match and may not even be clean! But that’s ok!!

He’s safe, he’s never hungry, he has a comfortable home and most importantly, he’s loved beyond measure. Changing my focus changed our relationship entirely, and to me that’s more important than the battles I was accustomed to waging war on.

Share on FacebookShare on TwitterShare on Linkedin
Lacey Craddock

Lacey Craddock is a busy mother of two and is an executive assistant at Nova Southeastern University in Fort Lauderdale, Florida. Lacey’s 11‐year‐old son was diagnosed with ADHD at 8 years of age and she takes pride in being his strongest and most loyal advocate. She has educated herself on ADHD to ensure proper treatment, not only for her son, but for herself, as well. Lacey is a natural leader and innovator with a positive demeanor, and always focuses on the brighter side of life. Her passions include spending time with her children and fund raising for invaluable and lifesaving research.

Self-advocate Lesley Donnelly shares what she has learned from her lifelong journey with epilepsy.

Executive Brain Functions and their Link with the Neurodiverse

Giuliana Fenwick discusses the executive functions of the brain, and how she believes directed massage can aid in mitigating issues with cognitive control.

ADHD – What else could it be?

By Brian Udell In medical parlance, the title = “The Differential Diagnosis of Attention Deficit/Hyperactivity Disorder”.…