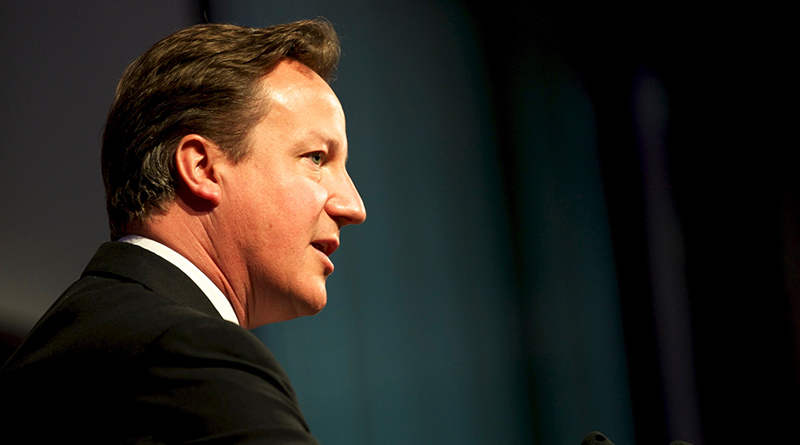 The initiative is part of a broader scheme to deal with poverty and improving the quality of life of less fortunate Britons.

In his announcement of the initiative, Cameron references several mental health statistics, including that, in 2016, Britons have a 25% chance of developing depression or anxiety, and that suicide is now the leading cause of death among English males below the age of 50.

In a prepared statement, Cameron said, “Mental illness isn’t contagious. There’s nothing to be frightened of. As a country, we need to be far more mature about this. Less hushed tones, less whispering; more frank and open discussion. We need to take away that shame, that embarrassment, let people know that they’re not in this alone, that when the clouds descend, they don’t have to suffer silently. I want us to be able to say to anyone who is struggling, ‘talk to someone, ask your doctor for help and we will always be there to support you’.”

Cameron’s £1 billion mental health initiative includes £290 million to be spent by 2020 to assist new and expectant mothers suffering from depression, £247 million over five years to bake mental health services into all hospital emergency departments, and extended services to guarantee faster treatment for teens suffering from anorexia and other eating disorders. The initiative will also a two-week target for treating people suffering from first-time psychosis.

The money earmarked for new and expectant mothers will be in the form of extra beds from mother and baby and prenatal classes.

Last year, we connected with a social group for young adults with autism and special needs and find ourselves bowling most Saturday afternoons. With or without bumpers, bowling is a great equalizer.

Mason McDeid has been living with a difficult case of Cerebral palsy since birth, but since his father introduced him to heavy metal music the two have been using it to soothe symptoms and raise awareness!