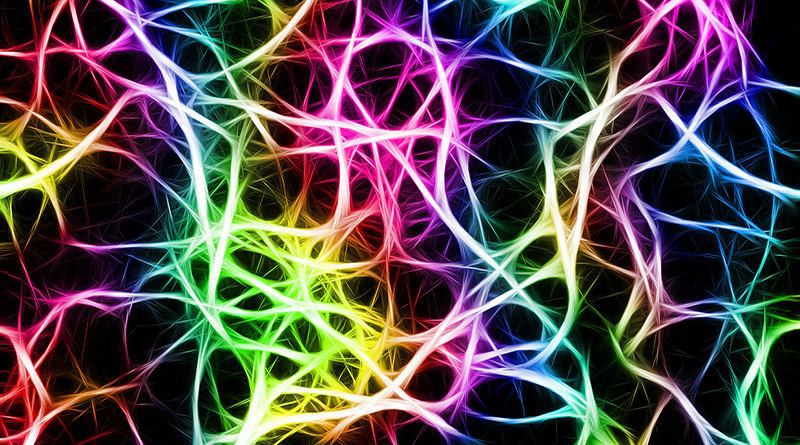 Research conducted by scientists at Vrije Universiteit Brussels has provided hope for those suffering from epilepsy, a brain disease characterized by sudden, unpredictable seizures.

Professor Patrik Versteken, Professor Wim Versees, and their team conducted research on fruit flies with mutations around a brain protein codenamed “Skywalker. They found that raising the level of brain fat around “Skywalker” proteins completely halted seizures in the fruit flies.

Humans possess a similar protein called TBC1D24. Approximately 70% of Epilepsy patients have a mutated TBC1D24 protein. This raises the hope that a treatment similar to the one conducted on fruit flies could also work in epilepsy patients.

More work needs to be done to bring the potential TBC1D24 mutation treatment to market, but Versteken and his team are confident that their treatment can work in humans.

Professor Verstreken stated, “Our work shows that increasing specific brain fats at the synapses patients with a TBC1D24 mutation is a possible strategy for preventing epileptic seizures.”

He also noted that “although our work focuses on people with TBC1D24 mutations, we think that our findings could be relevant to various forms of epilepsy.”

This piece is based on an article by UPI.com which can be seen here.

A&E Show “Born This Way” Being Wrapped Up in a Christmas Special This Christmas, A&E…