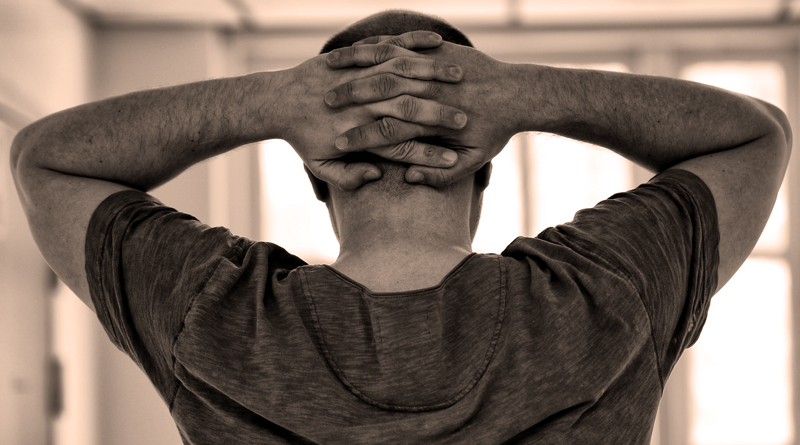 Science has shown that concussions can have a serious impact on neurotypical brains over time. In 2010, 2.5 million people suffered from traumatic brain injuries of varying severity, according to the CDC.

A team of researchers has conducted a preliminary study showing that a particular group of people may suffer greater effects following a concussion. In a study of 979 college athletes, those with ADHD showed a higher rate of continuous effects on the brain following a concussion, such as long-lasting anxiety and depression.

The college athletes participated in a questionnaire measuring their anxiety and depression. The results showed that those with ADHD who had a concussion had significantly higher scores for the conditions than those without ADHD.

Anxiety statements on the questionnaire included “I am tense” or “I worry too much over things that don’t matter.” Depression questionnaire statements included “I did not feel like eating” and “I felt that everything I did was an effort.” The evaluation was done at least six months after the participants suffered a concussion

“These findings suggest that ADHD and concussion may have a cumulative effect on anxiety and depression, beyond that of either ADHD or concussion alone,” states Robert Davis Moore, Ph.D. of the University of South Carolina in Columbia.

Those with ADHD but no concussion did not show the increased anxiety or depression scores.

Dr. Moore notes that more studies must be done to show cause and effect.

“Athletes with ADHD should be monitored with this in mind, as they may be more susceptible to experience symptoms of depression and anxiety following a concussion,” Moore concluded.

This article was based on a piece by Amanda Hollenbeck for LaboratoryEquipment.com, and can be found here.

James King, a 15-year-old British boy who suffers from Asperger’s syndrome, was recently given tickets to attend a Manchester United soccer match through his school, Middleton Technology...

Dystonia is the third most common movement disorder, behind essential tremor and Parkinson’s disease, and is currently estimated to affect the lives at least 250,000 adults and children in North America, alone.