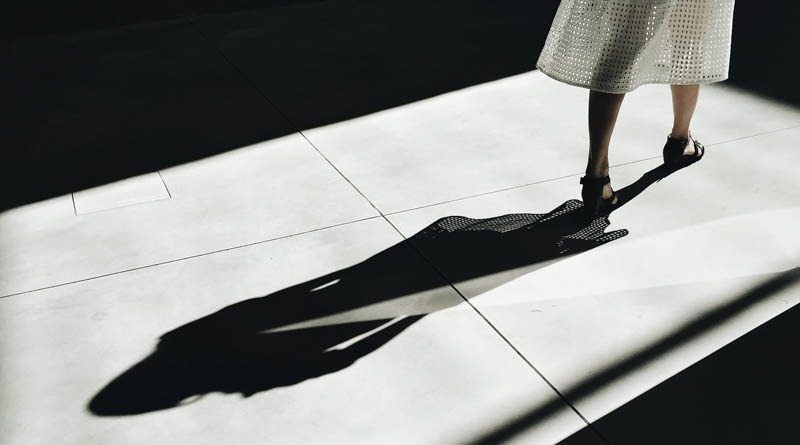 The DSM-5 outlines specific criteria to help professionals diagnose [ADHD]. Having a standard set of symptoms to reference when assessing clients helps them to more accurately diagnose mental health concerns and, in turn, create a more effective plan of care.

The words above, from the Very Well Mind website with my substitution of “ADHD” for “general anxiety disorder,” accurately conveys where things stand in diagnosing mental health and neurobiological conditions. Lacking a test, an x-ray, or an MRI that informs the clinician to say yes or no, patients rely on the physician or psychologist’s “clinical judgment,” his or hers experience, knowledge and value system.

While one physician may determine you have ADHD, another may not.  When an adult expresses frustration to be denied an ADHD diagnosis or to be diagnosed instead with depression or anxiety, we commiserate.

Unfortunately, our only advice is, “Find another physician.  Get a second opinion. If you think you have ADHD, don’t give up.”

In 1998, Dr, John Ratey, then Assistant Professor of Psychiatry at Harvard Medical School, and Catherine Johnson, Ph.D., a writer specializing in neuropsychiatry and the brain, co-authored the book, Shadow Syndromes: The Mild Forms of Major Mental Disorders That Sabotage Us.  Almost 25 years ago, based on his clinical practice and clinical research, Dr. Ratey believed that millions of people who attribute their daily life problems to bad parents, low self-esteem, or lack of will power may, in fact, be struggling with shadow syndromes. Chronic sadness, obsessiveness, outbursts of anger, inability to finish tasks, disabling discomfort in social situations, he believed, are mild forms of serious mental disorders.

He called these milder forms Shadow Syndromes and understood that they can affect the very course of people’s lives.

In a presentation in 2020 at an international conference on “ADHD and Comorbid Health Conditions across the Lifespan,”, Stephen Faraone, Ph.D., (President of the World Federation of  ADHD and Distinguished Professor, Department of Psychiatry and of Neuroscience and Physiology, The State University of New York Upstate Medical University) discussed subthreshold cases of ADHD (i.e. where patients had fewer symptoms of ADHD, perhaps 3 -4 instead of the 5 required for adults by the DSM-5 for an ADHD diagnosis.)  Although the research cited involved fewer than 500 children, the results were consistent.

In other words, subthreshold ADHD is a shadow syndrome of ADHD and warrants diagnosis and treatment.  Dr. Faraone, however, cautioned that a clinician needs to carefully evaluate if the adult with subthreshold ADHD demonstrates impairments in multiple settings before proceeding with a diagnosis.

Conclusion: If you are an adult who believes he has ADHD and been denied an ADHD diagnosis or were diagnosed instead with depression or anxiety, I urge you: “Find another physician. Get a second opinion. If you think you have ADHD, don’t give up.” Find a clinician who understands that adults with ADHD often present with subthreshold symptoms. 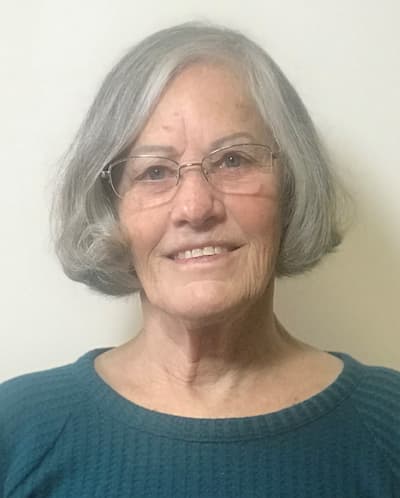 Debbi, board member, shares her story about dealing with the coronavirus and how having ADD has played into her experiences with quarantine.

Overcoming Adversity: The Positive Side of Trauma

Wendy Lyman looks at the positive growth that can come from overcoming adversity and trauma.

A Mother’s Day Shout Out To Special Needs Moms

Mari Nosal, M.Ed. reflects on the sacrifice of special needs parents, and on the rewards of raising a child that has challenges.