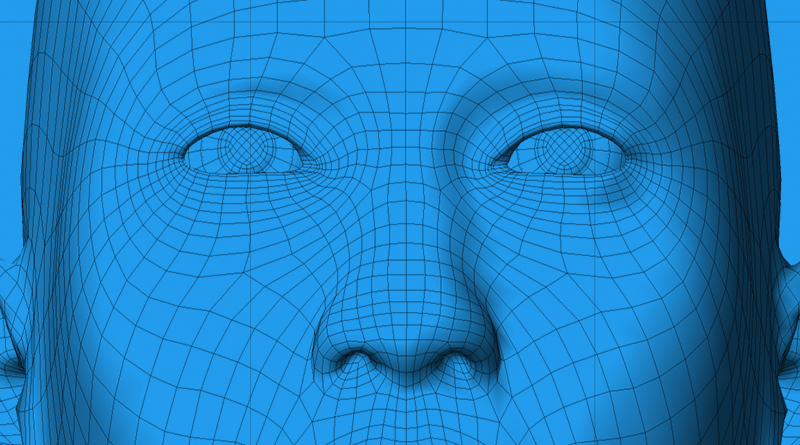 No one really knows how people recognize friends and family members, even after they had not seen one another in a long time or after dramatic changes in appearance. Researchers at Carnegie Mellon University are trying to change that.

The team at Carnegie Mellon published a study in the December 26 issue of the Proceedings of the National Academy of Sciences (PNAS) in which they used advanced brain imaging technology to measure the neural activity that occurs when processing and recognizing a face. Notably, the scientists hope their research can help treat people with developmental dyslexia, face blindness, or other disabilities where the recognition system goes awry.

Mark D. Vida, a postdoctoral researcher at Carnegie Mellon, is one of the scientists leading the study. He says the results are important because they “provide step toward understanding the stages of information processing that begin when an image of a face first enters a person’s eye and unfold over the next few hundred milliseconds, until the person is able to recognize the identity of the face.”

The study was conducted on four people who had their brain activity monitored using a method called magnetoencephalography, which allows researchers to monitor brain activity real-time while subjects perform tasks. In this instance, the study participants looked at a series of faces and told researchers when they recognized a second picture of the same person, even if they had a different facial expression.

The research being conducted at Carnegie Mellon is still in its infancy, but the prospect of discovering exactly where the brain stores crucial information holds great promise for sufferers of developmental dyslexia, face blindness, and countless other neurological disabilities.

This story was based on an article at News-Medical.net, that can be found here. Source: Carnegie Mellon University

New Study: Exposure to Nature in Childhood May Improve Mental Health in Adulthood

Research has recently shown that adults who were in close contact with a natural outdoor environment as children correlated to better mental health later in their lives.

Women with post-traumatic stress disorder (PTSD) are responding better to yoga as a therapy than traditional methods involving medication and cognitive behavior therapy, according to recent studies.

Nestlé’s staff in Ireland is looking to raise 70,000 euros for Down Syndrome Ireland in a new two year staff Charity of the Year partnership, involving over 700 employees.