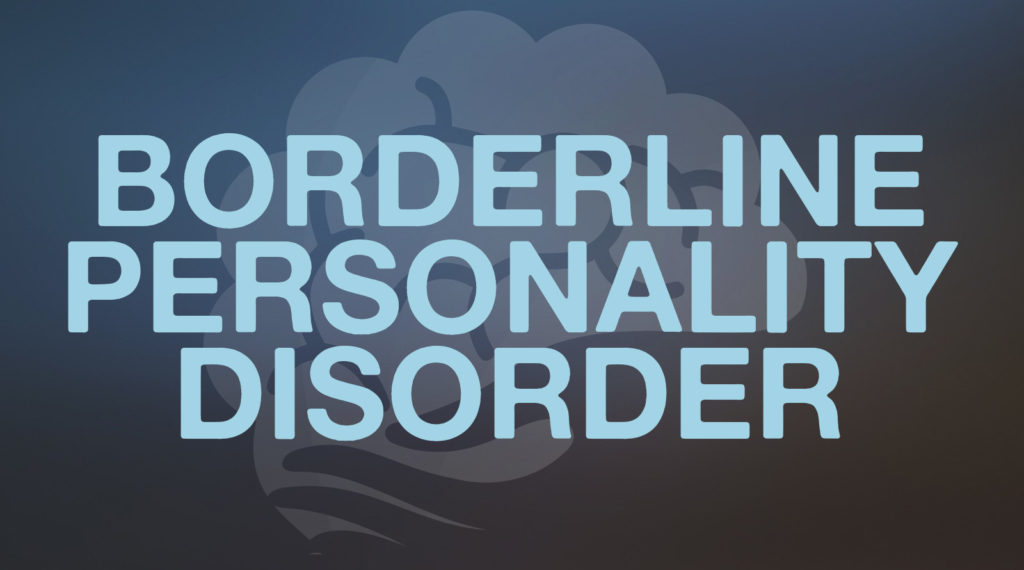 What is Borderline Personality Disorder?

Borderline personality disorder (BPD) is a serious mental illness defined by pervasive instability in moods, self-image, behavior, and interpersonal relationships. This often disrupts long-term planning, an individual’s sense of identity, and family and work life. People with BPD suffer from problems with emotional regulation. This mental illness is less known then bipolar disorder and schizophrenia, and only affects 2 percent of adults.

BPD sufferers display high rates of self-injurious behavior such as cutting, and significant rates of suicide attempts. Damage from BPD and suicide risks are greater in the young-adult years and decrease with age. BPD is common in females more than males, with 75 percent of cases diagnosed being among women. People with BPD often need extensive mental health services as well as 20 percent psychiatric hospitalizations. It can, however, improve over time, and people with it can have live normal, productive lives.

Genetic and environmental factors play a role in BPD traits and symptoms. It is 5 times more common in people with close relatives with BPD. Researchers believe that this is caused by a combination of neglect or abuse as young children, and individual vulnerability to environmental stress. Studies show that people prone to aggression have defective regulations of the neural circuits that regulate emotions. The brain’s amygdala regulates negative emotion. It responds to signals in other brains expressing that there is a threat. Areas in the front of the brain work to bolster this circuit. Brain-imaging studies show differences in the ability to activate the prefrontal cortex involved in the activity and ability to suppress negative emotions.

National Institute of Mental Health is the lead federal agency for research on mental disorders. NIMH is one of the 27 Institutes and Centers that make up the National Institutes of Health (NIH), the largest biomedical research agency in the world. NIH is part of the U.S. Department of Health and Human Services (HHS).