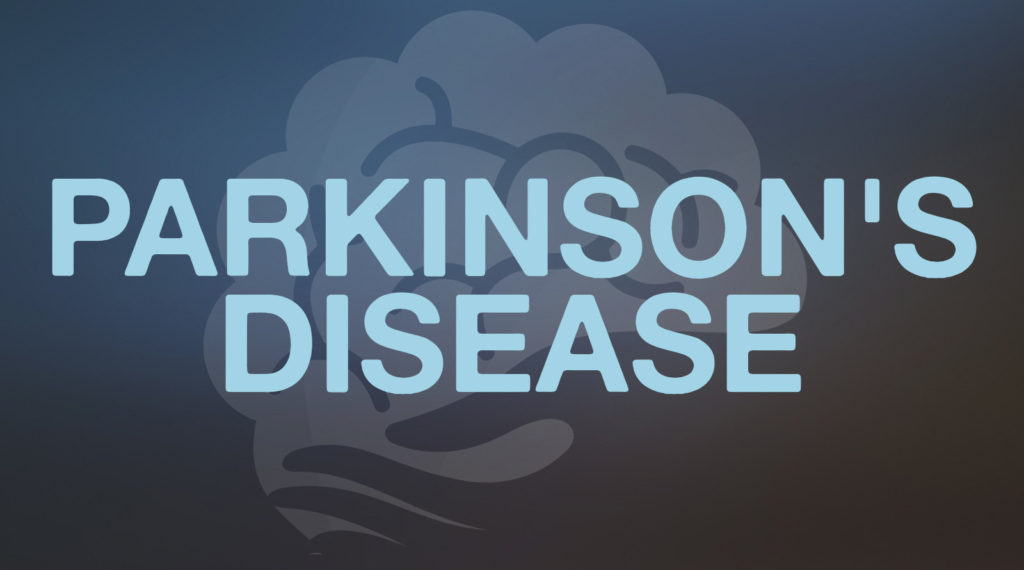 What is Parkinson’s Disease?

Parkinson’s Disease is a progressive brain disorder that affects movement. Symptoms appear gradually over time, and can start out as just a barely noticeable tremor in the hand. Parkinson’s Disease does not just cause tremors but can also cause stiffness and slowing of movement.

The National Parkinson Foundation has the goal of making every day better for every person living with Parkinson’s Disease. Doing this through expert care and research, everything done by the National Parkinson Foundation focuses on helping people with the disease actively enjoy their lives with their children, friends, families and grandchildren until there is a “tomorrow without Parkinson’s.”

The Michael J. Fox Foundation is dedicated to finding a cure for Parkinson’s disease through an aggressively funded research agenda and to ensuring the development of improved therapies for those living with Parkinson’s today.

Parkinson’s Resource Organization is a 501(c)(3) non-profit charitable organization that provides group and individual support to those making the journey through Parkinson’s. Funding for our programs comes primarily from donations by our members, donations to our monthly newsletters, and memorials.