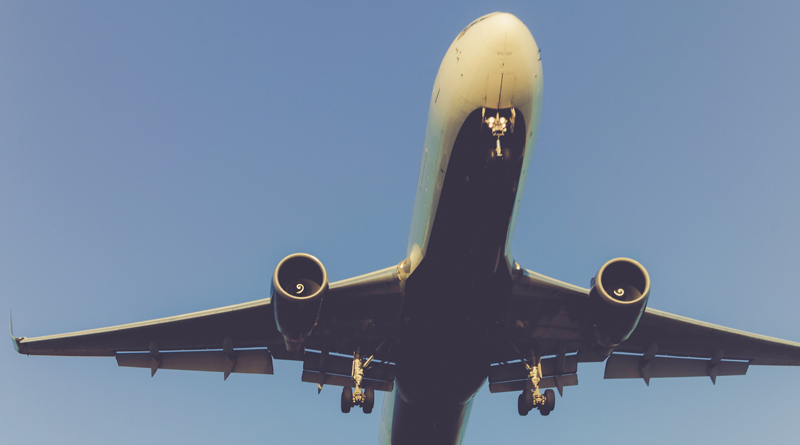 A teen with Down syndrome who is currently fighting a terminal illness is living her dream of becoming a flight attendant thanks to American Airlines.

Seventeen-year-old Shantell Poser was inducted during her special 17th birthday party at Columbia Metropolitan Airport, making her the first with special needs and a terminal illness to become a flight attendant for American Airlines.

According to the Saving Shannie Foundation, the South Carolina teen is fighting an inoperable series of terminal airway defects. Her mother states that the defect is known as “laryngomalacia, tracheomalacia, and tracheobronchial malacia.” This condition obstructs over 87% of her airways, requiring frequent trips Cincinnati Children’s Hospital for the mother and daughter.

However, it was during these constant trips that Shantell fell in love with flying.

“So far, we’ve been on over 57 flights. That’s including the connecting flights, as well, too,” states mother Deanna Miller Berry. “She saw the flight attendant, and she was like, ‘Mommy, I want to be a flight attendant.’”

Shantell showed up to her first day of work ready to go in her American Airlines uniform with her family and loved ones right beside her. Berry described the experience as a dream come true for her daughter.

Saving Shannie sent a tweet to American Airlines thanking them for what they have done for Shantell. “Thank you @AmericanAir for all that you did to make Shannie’s dream to be a flight attendant a reality we all got the chance to witness.”

“Congratulations, Shannie! We’re proud to have her as part of the #fAAmily and are looking forward to sharing the skies with her,” American Airlines tweeted back.

According to the Saving Shannie Foundation’s website, Shantell is determined to share her story to help save the lives of children facing the same challenges as her. Her next goal is to become an author and meet former US president Barack Obama and First Lady Michelle Obama.

Photo by Aaron Barnaby on Unsplash

Light Therapy May Help Some With Bipolar Disorder

New research suggests that those stricken with the hardships of Bipolar Disorder, including depression and anxiety, may find relief with daily doses of light therapy.

British researchers have developed a “cheap” and “accessible” online relapse prevention tool to help those with bipolar disorder.