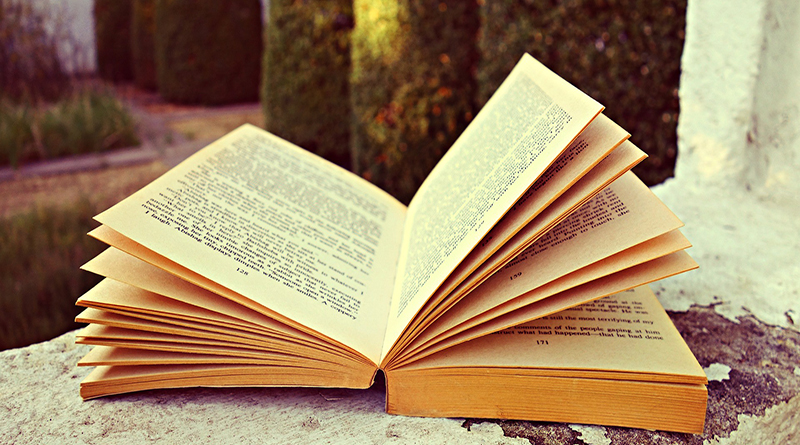 After having published his very first novel, Chilton’s Jack Michael Cornish, 14, has found a hidden knack for writing; Cornish, who is a student at The Oaks, Spennymore, has Asperger’s Syndrome. The disorder, a type of PPD (Pervasive Developmental Disorder), is part of a group of conditions that typically involves developmental delays of an array of basic skills that include generally being able to effectively socialize and communicate with others, as well as being able to fully use one’s imagination. A lack of imagination is certainly not the case with Cornish, who cites Richmond Castle as his inspiration for the fantasy novel, Princess at Hell’s Rift. Set in the 15th century, the story is about a young princess forced to make the decision between the betrayal of a vow or allowing her kingdom to fall into eternal darkness.

Cornish attributes his ability to remain calm to his writing. “I enjoy writing, it helps me to relax. I’m already working on a sequel and have a few other projects going on as well,” the new author said.

“It’s absolutely astounding, we are just so proud of Jack,” said Cornish’s father, Paul. “With Asperger’s children there can be a difficulty understanding things so for him to do something like this is just amazing,” he said.

Cornish took an interest in reading and writing after delving into the Harry Potter series at school. It was with the help of the school that Cornish was able to have the novel published. “When he started writing his novel the dream was always to publish it and with the help of his school we have managed to do that,” said his father.

“One of our teachers, Catherine Lister, set up a lunch time writing club that Jack attended and once his book was finished I was able to put Jack in touch with a friend to help him get the book published,” said Helen Crawford, deputy head teacher at The Oaks.

“We are obviously really excited, we are very ambitious for all of our young people and it’s great to see Jack doing so well,” she also stated.

A copy of the book was donated to Cornish’s school by the family, and they hope that others will enjoy reading it as well. “We think Jack will be an inspiration to others with similar conditions and struggles and may give them hope that if you have a dream you should follow it,” said his father.

This piece is based on an article published by The Northern Echo, which can be seen here.

Circus Caters to Audiences with Autism

When you think of a circus, you think of the wild events, strange lights, and the scents of food and animals, all that comes with it—but rarely would you imagine a child with autism-related hypersensitivity being able to tolerate it.

We present a list of eight common myths about eating disorders that society needs to know are false.

Diagnosed with Tourette syndrome (TS) at an early age, Yusuke Osada learned how to use his musical virtuosity to his advantage; as an effective way to help combat his condition.