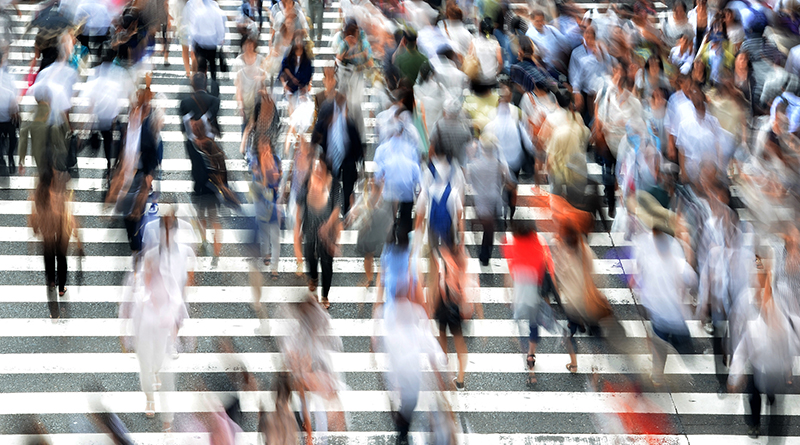 In the world of autism there is always something new to talk about.   That’s because when it comes to the world of mental health, autism is the toddler running around stirring things up.

I’m fifty-two and was well out of high school before autism was even a term being thrown around. It was another few years before Asperger’s was used to describe a subset of high functioning autistics. I know this because I was forty-six when I was finally diagnosed with Asperger’s after growing up off the spectrum and not having a name for why I was the way I was.

Many are ashamed to admit they’re on the spectrum, but I’m a proud Aspie (someone with Asperger’s Syndrome). I consider it my superpower. Knowing that I’m autistic and being able to own that I’m autistic has helped me tremendously. I don’t announce it over a loud speaker so everyone knows, but if it needs to come up, or something quirky in my behavior is going on, I’ll let others know why.

If you’re a frequent reader of Different Brains you probably have a pretty good handle on what neurodiversity is, but trust me when I say that you are in the minority. Use that word around many in the autism community and you’ll get that deer in the headlights look back at you.

People either don’t know what neurodiversity is or they think they do, but they don’t. Broken down into its simplest form, our neurological differences, whether we’re talking about autism, dyslexia, ADHD, Asperger’s or even trauma caused by something like a car accident are respected and accepted. It’s a way of looking at our brains being differently wired and not diseased 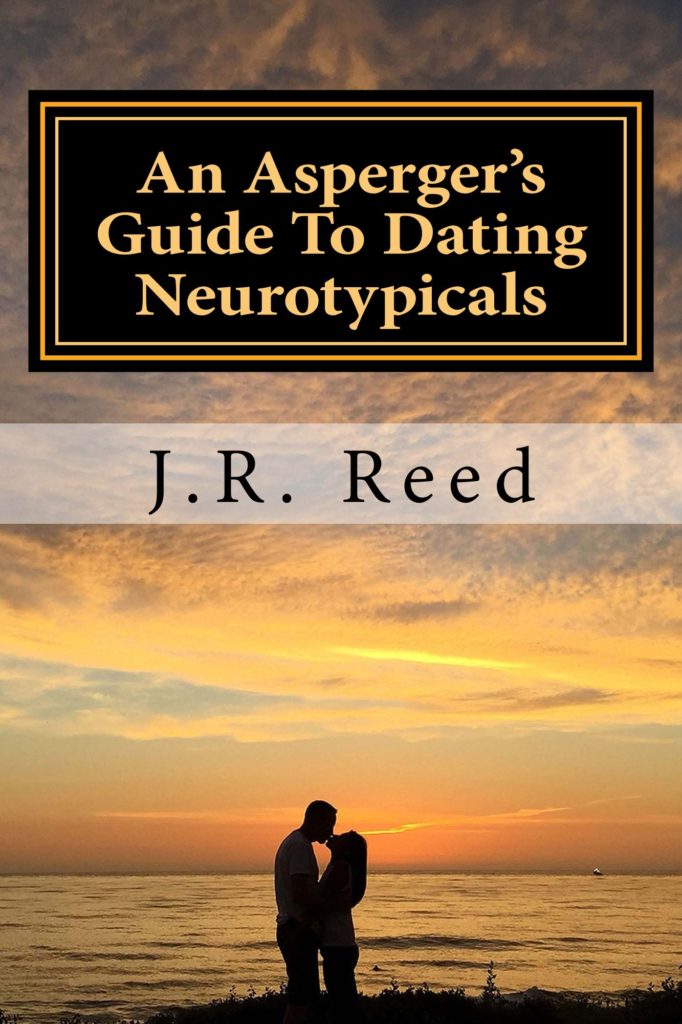 My first book, An Asperger’s Guide to Dating Neurotypicals, came out earlier this month and it’s full of lessons on how someone on the spectrum can work with one off the spectrum to make a great relationship. The book celebrates neurodiversity and shows the great things that can happen when those two sides come together and harness their powers for good.

The truth is that the principles in the book—communication, honesty, respect, understanding and sharing, can be applied to workplace relationships, friendships and all types of relationships.

Sadly, more than sixty percent of high functioning autistics don’t work because they lack the social skills to get through a job interview and because, although many companies say that they’re autism friendly, the reality is that they don’t know how to deal with us, so they don’t. Except in Silicon Valley. There the high-functioning autistic is prized and cherished.

My job as an adult Asperger’s advocate is to help teach those on the spectrum how to communicate and understand our NT peers and also to educate NTs as to who we really are and what we can bring to the table.

Each year more than fifty thousand high functioning autistics turn eighteen and are supposedly ready for either college or the workplace, but they’re really not ready for either. Our school systems take kids with IQs that are off the charts ad stick them in special ed because the student lacks the skills in one or two subjects and because they’re socially awkward and teachers in “regular” classes don’t want to deal with them.

That’s a waste and something I’m starting to address with some of my local school districts, though I can tell you that change will not happen overnight. Is it any wonder these kids come out of high school socially stunted and not ready to face the world and interact with their peers off the spectrum? Are you getting an understanding of why people off the spectrum look at us as weird, odd, different or strange?

In order for our society to function at its optimum level there has to be a mutual respect and understanding between those on the spectrum and those off. Right now it’s Us vs. Them, when in fact it should simply be, We.

The difference between high functioning autistics and NTs is that our brains are wired differently. One isn’t right and one isn’t wrong, they’re different. When we can learn to understand those differences and celebrate them, then we can start forging ahead together.

The bottom line is that people on both sides need to be educated about the other side and on how we can work together to build a better and brighter future. As more information comes out about the autistic community, such as last month’s new statistics from the CDC, it becomes even more critical that we put our differences and fears aside and stop judging one another.

I believe in neurodiversity and Neurodivergence (the coming together of the two sides) with all my Aspie heart and as I’m working on my second book, Autism Isn’t Contagious: Making Friends On the Spectrum, I’m learning more and more about how critical it is that we come together and work as one.

For several years after I was diagnosed with Asperger’s, I hid it from even my closest friends, and when I finally, “Came out” and told people, I lost friends that I had for a long time. Why? Because they couldn’t handle having a friend with the label.

I’ve lost friends and colleagues because I ask, “Autistic questions.” Questions to clarify what was just said because I didn’t quite understand what was meant because, as mentioned before, our brains are wired differently and we have to communicate in order to understand.

There will be growing pains to be sure, but for us to evolve as a society, neurodiversity and Neurodivergence has to play a key role in that evolution.

I’m speaking to both sides of the table when I say this. It’s time that we celebrate our differences and atop shunning those that aren’t like us.

Please join me in helping start the neurodiversity revolution! 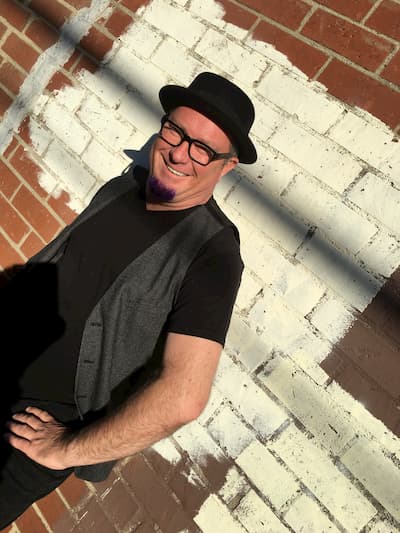 J.R. Reed is a late diagnosed adult who was diagnosed with Asperger’s nine years ago. Since then he has taken a twenty + year freelance writing career and changed focus to developmental disabilities and mental health.

In 2012 he created the website/blog Not Weird Just Autistic, as he spent the first 45 years of his life thinking he was weird, but now knows he’s just autistic, with still a smidge of weird in there.

He currently writes for The Mighty, Different Brains, and Not Weird Just Autistic. J.R. also teaches online classes, speaks to groups as small as 15-20 or as large as 1,500 in the Missouri State Capitol.

J.R. sits on the board of three autism charities and in the next couple of months will begin advising on developmental disability policy on the state and national levels.

The author of An Asperger’s Guide To Dating Neurotypicals, J.R. works with those high school age through adult to help them live better lives as well as educates NT’s on who we really are. He’s currently working on the books, Autism Isn’t Contagious, and Asperger’s is My Superpower.

Hormones, Massage Therapy, and The Neurodiverse

One Individual’s Journey With ADHD

Self-advocate Camilla Watson details her personal experiences with undiagnosed ADHD, and how she received her adult diagnosis.