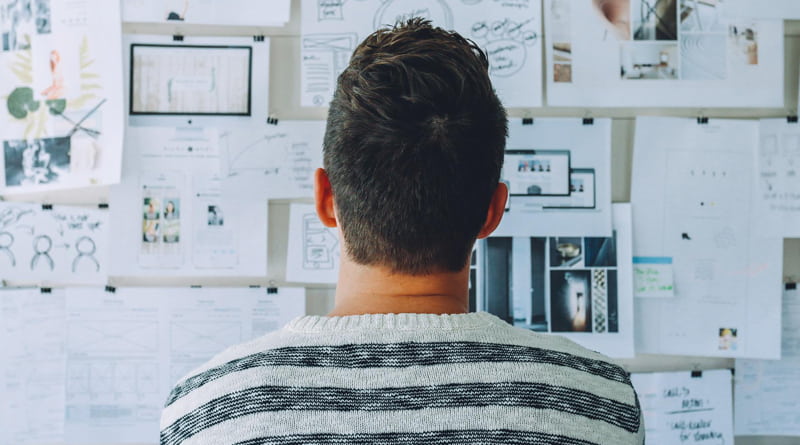 My Son’s Journey with Inattentive-type ADHD

Albert Einstein once said, “Everyone is a genius, but if you judge a fish by its ability to climb a tree, it will live its whole life believing it is stupid.”  My son was diagnosed with inattentive-type ADHD nine years ago in the third grade.  He is a hyperfocused, risk-taking, creative, problem-solver with a brain that pays attention to everything all the time.  My son describes his ADHD brain as an overstuffed garbage can, the lid doesn’t stay on, and things are falling out all over the floor. Neurotypicals are wary of those who think and perform differently than we think they should because we cannot relate to how the neurodiverse brain functions in someone with a different ability like ADHD.  I know this all too well having raised a son with inattentive-type ADHD, which is often misdiagnosed and misunderstood in boys, especially since it continues to be associated with hyperactive and impulsive behaviors.

The primary symptom of inattention as well as symptoms of disorganization, poor time management and forgetfulness are often perceived as laziness, apathy, and disrespect in children (and adults) with the inattentive subtype of ADHD.  Children with ADHD are often viewed negatively by their peers with inattention mistaken as shyness and withdrawal resulting in decreased peer acceptance. Similarly, adults with ADHD receive criticism from peers for their inattentive symptoms and feel like criticism of them stems from neurotypicals not understanding their ADHD.  Teens and adults with ADHD are fearful of being seen by others as incompetent, unappealing, or uncool. I recall my son saying to me when he was in eighth grade that he was not included in an online chat group created by one of the kids in his class because he was the “weird kid.”  As his parent, my son’s comment about himself was heartbreaking.

The Assets of ADHD

To most people, having ADHD is viewed as something negative, however, neurodiverse thinking can be an asset.  Research on ADHD suggests that inattention and intelligence are unrelated, and some children with ADHD are considered twice exceptional due to their intellectual giftedness combined with a diagnosis of ADHD. Adults with ADHD have been reported to have intelligence quotients (IQs) of 120 or above, placing them into the top nine percent of the population.  When my son was in elementary school, I suggested to his teachers he would be successful in the advanced classes offered in math and science.  His teachers were concerned about him falling behind since he had a diagnosis of ADHD. However, in fourth and fifth grade my son was one of the top performing students in math and science in the entire grade, and he even won a national award for excellence in math.

My son’s overstuffed garbage can brain contributes to his diverse thinking allowing him to be a creative problem solver who rises to a challenge.  Interestingly, independence, risk-taking, high energy, curiosity, humor, artistic gifts, emotionality, impulsiveness, argumentativeness, and hyperactivity are traits that have been identified in creative individuals, entrepreneurs, and children with ADHD.  I have witnessed first-hand the positive outcomes of my son’s neurodiverse ADHD brain in action.  He has been doing origami, the Japanese art of paperfolding, since the age of five.  When he was younger, I would finding brightly colored paper designs with intricate folds all over the house.  Initially he would follow instructions in a book or online, but soon he was creating complex designs on his own.  At the age of 12 my son turned his passion for origami into a successful business, making his creations into jewelry and selling them at a boutique in our hometown.  Successful entrepreneurs like David Neeleman, founder several airline companies, and Richard Branson, founder of the Virgin group of companies, attribute their success to their creative, neurodiverse thinking associated with their ADHD and other learning differences.

Despite their struggle to focus on mundane tasks, kids with ADHD can hyperfocus, on something they are interested in, almost to the point of obsession.  Hyperfocus is truly a gift of having ADHD, enabling your child to become an expert at something.  For my son, it is his relentless learning about anything related to space technology and space travel.  His room is filled with books about rockets, the moon, and models of spaceships (some incomplete because, you know, ADHD).  My son took his innovative ADHD brain and his passion for learning about space technologies into a NASA-sponsored competition to design a vehicle to land on Mars.  His creativity and unique approach to problem solving led him to combine both of his seemingly unrelated interests, space technology and origami, in the vehicle design.  It turned out that NASA liked his idea, and he was named as a national finalist in the contest.  Ironically, at this same time, my son’s teachers did not recommend him for our school district’s gifted and talented program, where outside-the-box thinking is a key component.  Despite my son’s qualifying score on the evaluation test for the math program, they were concerned he would not be able to handle the rigorous course work since he had ADHD.  Maybe I should have pushed harder, but in two years he was going to be in high school where there was no longer a gifted and talented program.

The Benefits of Impulsivity

When my son was younger, he had a t-shirt with the saying “I do all my own stunts”.  This t-shirt was the perfect way to describe him and his risk-taking behavior.  I admire my son’s fearlessness and bold action, his jumping headfirst into a challenging situation.  This behavior, which neurotypicals may simply view as impulsive, allows him to truly get the most out of life.  When my son was in seventh grade, he attended a week-long space camp 700 miles away from our home.  He was looking forward to getting in the simulator that spun you all about like your spacecraft was tumbling out of control, and he wasn’t fazed by being so far away from home with kids he didn’t know.  I have witnessed my hyperfocused son take several nonworking computers completely apart, something most of us would be cautious about doing, just because he wanted to learn how they worked and how to fix them.  Several friends and family have even asked him to fix their laptops and smartphones.  My son and I enjoy doing woodworking projects together. I will think for days about how to do something, or how it will turn out, but my son will just grab tools and start building.  There is something to be said for living in the moment, as individuals with ADHD often do; they take chances and live life to the fullest.  Did I mention my son wants to skydive after he graduates from high school?

The Two Sides of ADHD

There is no denying my son has challenges associated with having inattentive-type ADHD, like having trouble paying attention, being disorganized and forgetful. My son has to continuously work to overcome these challenges, which involves a lot of trial and error.  However, there is also a positive side to his neurodiverse ADHD brain that pays attention to everything all the time making him a hyperfocused, risk-taking, creative, problem-solver. 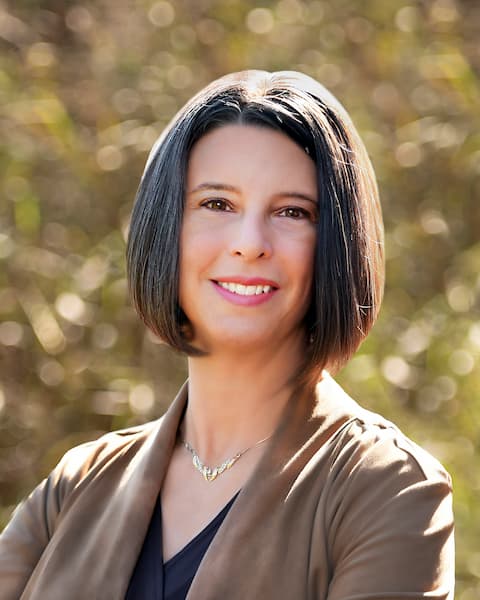 Kristin Wilcox has a Ph.D. in pharmacology from the University of Mississippi Medical Center and has spent over 20 years in academia as a behavioral pharmacologist studying drugs abuse behavior and ADHD medications at Emory and John Hopkins Universities.  Dr. Wilcox’s book “Andrew’s Adventures with His ADHD Brain” shares her son’s experiences with inattentive-type ADHD, and her insights parenting an ADHD son.  She serves on the executive board of the Inattentive ADHD Coalition to increase awareness and understanding of the inattentive subtype of ADHD. Dr. Wilcox lives in Maryland with her husband and two sons.

In our final blog of 2016, Different Brains founder Hackie Reitman, M.D. discusses the problem of isolation when dealing with a diagnosis, and the way individuals and all of society can benefit when all of us come together for our common goals.

Looking across the audience one can see how different everyone is, how neurodiversity reaches everyone. And with that comes a host of different ideas and philosophies, all backed up by very strong passion.

I’ve Been Diagnosed with Epilepsy – Now What?

Tom McGranahan Jr. discusses the experience of his diagnosis for epilepsy in the 1960s, and explores how different options and support for the condition are today.