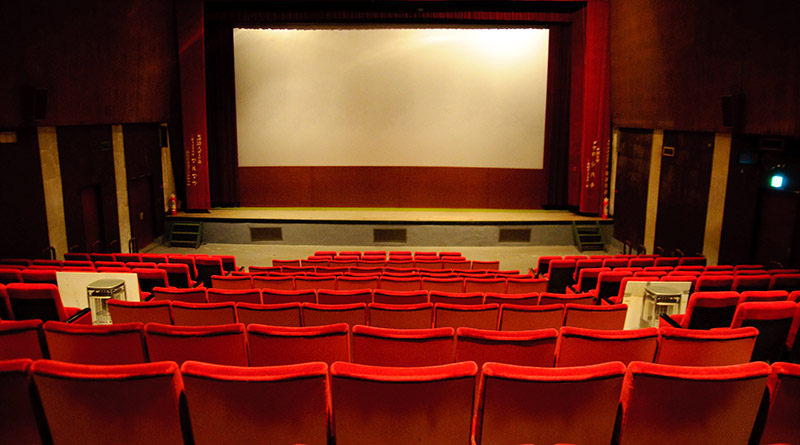 For people on the autism spectrum who are hyper-sensitive to their surroundings, the idea of seeing a movie can be overwhelming. But thanks to a friendly movie theater crew, a boy was ensured that the force was with him during the recent Clarksville, Tenn., premiere of “Star Wars: The Force Awakens.”

Tip Nichols said she purchased advanced tickets for an early showing of the film at the Regal Clarksville Stadium 16 for herself and her 11-year-old son, Max, who has autism. She called the theater ahead of time to find out when to arrive to avoid long lines, which are hard for Max to handle.

A box office employee told Nichols to arrive around 6:30 p.m. When they arrived, however, they discovered that many of the seats were being saved and they would be forced to sit separately. For any mother, but especially the mother of a child on the spectrum, this was not an option.

“You just can’t have an 11-year-old autistic child sitting by themselves in a movie theater next to strangers,” said Nichols. She decided to speak to the manager, who told Nichols that she and Max could come back for a later showing of the film at 9:30 p.m. He told them they would be allowed to enter the theater around 8 p.m. before the rest of the ticket holders to make sure they could be comfortably seated and prepared.

When they arrived, another employee personally escorted them to their seats and made sure that they had everything they needed. “Honestly, I can’t thank them enough,” Nichols said. “It was a fabulous time and Regal went out of their way. They did not have to do that, but it was really just something special.”

Nichols said her son Max loved the Movie and enjoyed the special treat and kindness of the employees.

This article was sourced from one by ClarksvilleNow.com. The full story can be read here.

According to a new report from the CDC, 1 out of 59 children in the US has autism -- a significant increase from their 2016 report.

By Alexandra Starr What Are Binaural Beats? Do you struggle with anxiety, sleep, memory, or…

How Woodworking is Helping People with PTSD

In a recent interview with Sawnery.com, three individuals with PTSD shared their personal stories of how woodworking has been a useful asset in their recovery.