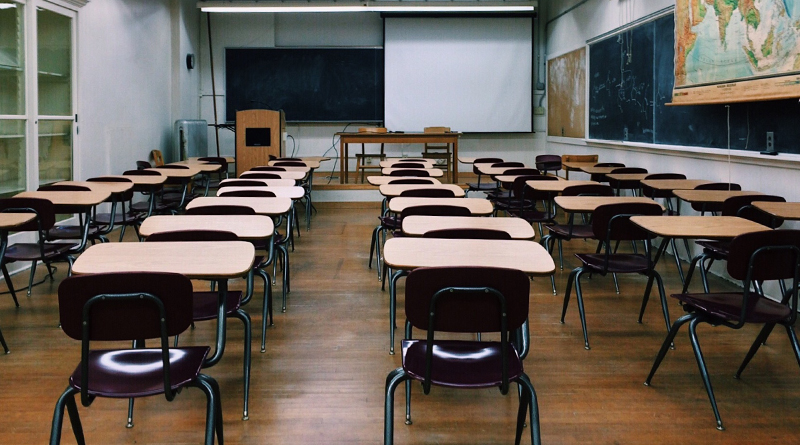 I don’t think I would be where I am today without the programme of Inclusion in New Brunswick Schools. In school I was primarily in a regular classroom, only going to a private room when I needed extra help from an Educational Assistant (EA). In order for it to work, because one size does not fit all, planning needs to be flexible. Getting to know classmates, and making countless friends and exposure to my neuro-typical peers bit by bit allowed me to adapt (for the most part) to society for what it was.

I’m from Woodstock, about 45 minutes away, in the small community of Jacksontown, an hour west of Fredericton. Perth Andover is a small town that is divided by the Saint John River. Perth is on one side and Andover on the other. Together they are smaller than Woodstock. We would get together mainly at the houses of Francine, the group’s coordinator, and the mother of my friend Luke (he is also on the spectrum). Over the years our group has grown in size, and we have done numerous successful events.

What our group advocated for is a message not just for schools but for everyone. And, many of the things we fought for as a group, autism advocacy groups are still fighting for. The David Alward PC Government, led by Alward’s Minister of Education Jody Carr, did a great amount to implement inclusion in schools. David Alward, a close friend, was a great MLA, leader and Premier. Today he is still doing excellent things for New Brunswick. A major Inclusion world leader is another friend, Gordon Porter, who has done so much work nationally and internationally promoting and helping implement Inclusion on 5 continents.

Their peers will be more accepting the more they understand. Children are human, like adults they sometimes alienate what they don’t understand.

We know what to do but it’s not always done. We still have many EAs who are not trained and who do not know how to deal with autistic meltdowns and certain behaviours that can come with autism and/or other diagnoses. This can have a negative impact on the child and the system. Without the training, a number of “negative” behaviors can begin to appear in the child. I have always thought inclusion was the best environment for children on the spectrum.

What’s my definition of Inclusion? Some key points include:

Their peers will be more accepting the more they understand. Children are human, like adults they sometimes alienate what they don’t understand. When they become adults it just becomes more technical and complicated, certainly in high school. As I had mentioned about my first year of high school, dealing with certain pressures and changes, and the autism and the OCD (Obsessive Compulsive Disorder) on top of that was very difficult. But think of how it is for us Autistics, sometimes it can be very hard. IT DOESN’T HAVE TO BE THAT WAY!! Investing in treatment and education at a young age can have incredibly good results.

I am part of an inclusion project by the Province of New Brunswick, which invites schools to bring me in to speak to students and staff. Although I am available to speak in schools, I rarely have gotten the call. Our group, Autism Family Friendship Group, has taken the initiative to get in contact with the schools to try to do presentations to school board officials, teachers and staff about autism families and supports they may need. We’ve often been denied that opportunity.

So now I ask you, as an autistic, or neurodivergent, what has Inclusion done for you? Has your opinion of the system changed or stayed the same over the years with how Inclusion has affected you? Write your thoughts in the comments section below, or send them to me: aaronhenrybouma@icloud.com

Notions By Nickas: My Journey Into Neurodiversity (Part One)

In this column, I will be discussing my experiences in neurodiversity as well as my own experiences with anxiety. But before I can share my thoughts and observations, it is important that I share my story of how I got into neurodiversity in the first place.

Getting a Second Opinion on an ADHD Diagnosis

Julie Saumsiegle discusses the importance of getting second opinions and trying all avenues when caring for a child with a different brain.