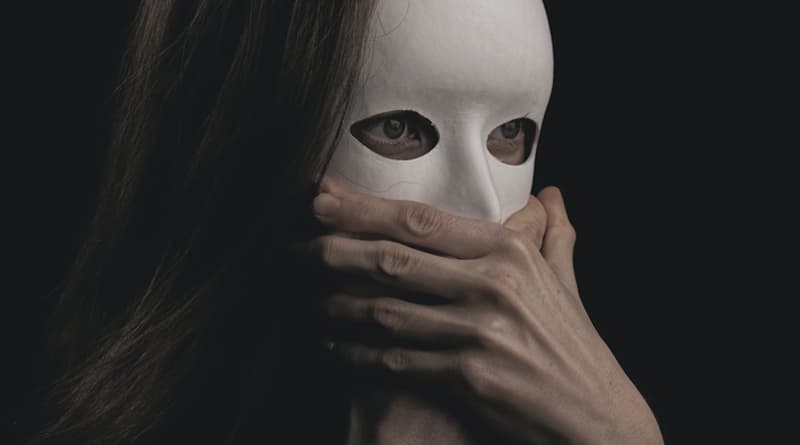 Recently within the autistic community, there has been much talk regarding masking. Masking, also known as camouflaging, is the practice of artificially performing certain social behaviors in order to fit in with the neurotypical world. This can include mimicking social behaviors and repressing certain autistic behaviors, such as stimming.

Many autistics have used masking in their lives. For instance, one study showed that many autistics mask in order to connect with others, find a job, or even gain a romantic partner (Hull et al. 2017). There are times in which masking can be forced upon by others. For example, a teacher or parent might force an autistic teen to act a certain way so that they can blend in, even though the characteristic that this autistic youth engages might be calming to them. From the outside looking in, it would seem that this is efficient. However, masking can do much more harm than good.

Let’s put it this way, as an autistic person myself, masking prevents us from truly being ourselves. We are told to deny the characteristics that make each of us unique. For instance, there are autistics out there who have to hide certain interests because neurotypicals might see them as “weird”. Because of this, autistics would mimic how neurotypicals would talk, act, and behave.trying to hide how they really feel so that they can act “normal” (when it comes to our world, there is no normal).

Some autistics could use masking when it comes to their difficulties. For example, an autistic who has great difficulty giving eye contact would hide this issue so that he or she would not be seen as strange. This might be seen as a way to ease into a social environment, but the reality of it is that it could cause mental health issues, specifically anxiety.

The harm of masking

Anxiety has been shown to be prevalent through masking. According to a British study in 2017, the autistic adults that were interviewed universally felt mentally, physically, and emotionally drained from masking, as well as having a great sense of loneliness (Hull et al. 2017).

This anxiety caused by masking has shown to be prevalent with autistic women. It was reported that, due to autism in women being highly undiagnosed, the difficulties that many autistic women face are frequently mislabeled or misdiagnosed. This would force them to mask to fit in (Bargiela 2016). Studies have also shown that masking amongst autistic women has a price, with many reporting feeling overwhelmed when hiding a certain characteristic, such as stimming, because that stimming helps them with regulating emotions (Hull et al. 2017). Autistic women already have difficulties with being underrepresented, masking just makes it worse.

Now I want to be very clear that every autistic is different when it comes to masking. However, I do have personal experience with masking. Growing up there were a few tics that I had to help me calm down when I felt anxious. One of them was known as flicking, in which I would find an object, like a pen cap, and would flick in my hands. I would also rock back and forth while listening to music on my MP3 player when I felt anxious.

These methods helped me, but those around me greatly discouraged them, especially flicking. People would tell me to stop and lecture me on how weird it was for me to do that. For this, I was forced to mask myself from not doing it. Deep down I didn’t think it was weird, as it helped my anxiety. So, in order to keep my sanity, I continued to stim in secret. It wasn’t until later on in life when I found out that this behavior was known as stimming and that it is usual amongst fellow autistics. To this day, I continue to stim and have no shame towards it.

For so long, we autistics had to mask their certain characteristics causing much anxiety. But we have to mask it because the neurotypical world feels that it is “strange”. Why should we do this to please them? This is who we are and how we cope. I say enough is enough and that we shouldn’t mask what helps us feel better.

The neurotypical world needs to listen to us and see why we need to do these things without hiding them. It is through this awareness that the neurotypical can see that what we are doing gives us a piece of mind. In a world where anxiety is at an all time high, why must we autistics mask how we cope? 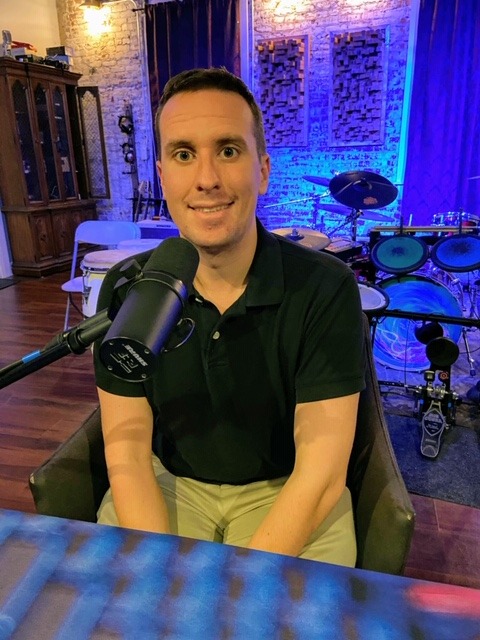 Robert Schmus, MSW, LCSW, serves as a licensed therapist and a self advocate. Loving on
the spectrum, he brings his refreshing, insightful perspectives as a clinician and a person with
autism to his presentations, providing helpful information to families, people with autism and
other neuro-diversities and the people who support them. He can be contacted through email at
schmus898 at gmail.com.

Gratitude and Mental Health: How to Feel Thankful Despite Challenges

How to Be Present

Darlene Lancer, JD, LMFT discusses what being "present" means, and how to be it more often.

ADHD – What else could it be?

By Brian Udell In medical parlance, the title = “The Differential Diagnosis of Attention Deficit/Hyperactivity Disorder”.…