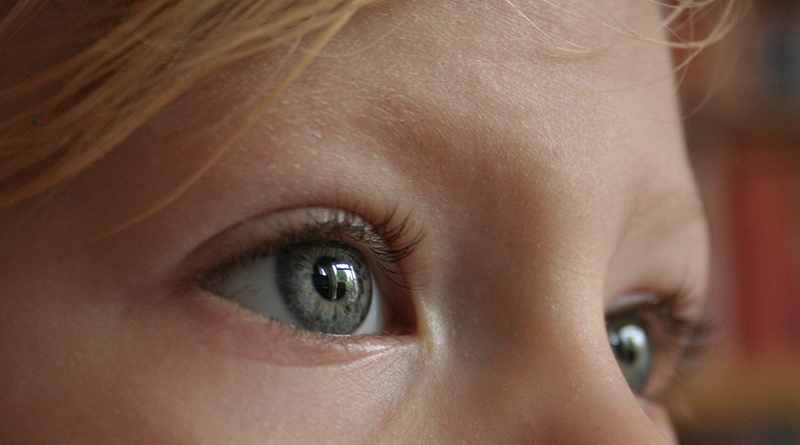 The more I research and the more I learn, I am increasingly blown away by just how intricately and perfectly us human beings are put together. This work is endlessly fascinating and confirms the results I see through my massage work time and again.
So what are the executive brain functions and why are they so important ?
The executive – or higher- brain functions are also known as cognitive control and the supervisory attentional system.
Cognitive control is known to be “impaired” ( I prefer “different” )  in people with ADHD, along with lower than average levels of dopamine, the pleasure hormone, which as I have written previously, has strong links with the executive brain functions such as attention, motivation, concentration and focus. Other executive or higher brain functions include planning, prioritizing, organization, problem solving, self monitoring, self regulating and clear judgement. Thinking before acting / impulse control is another along with keeping feelings/emotions in check/ emotional control. Memory and the ability to retain multiple directions or instructions are executive functions too along with mental flexibility and being able to cope with sudden unexpected changes. Stimulating the higher brain functions through gentle massage is valuable work indeed and the benefits and results are both short and long term.
These executive functions are for the main part housed in the frontal lobe of the brain , so are stimulated through massaging the frontal lobe of the head and also the forehead. A very small percentage is stored in the caudate nucleus, one in each hemisphere near the thalamus, deep in the mid-brain , and the subthalmic nucleus in the central brain. These nuclei are involved in inhibitory control of behavior, e.g., acting impulsively.
In my hundreds of meticulous case studies over the past few years, along with records kept by staff in all my academies and schools, all have noted how after a head massage, students have had a five minute “returning to earth” adjustment followed by noticeable and increased levels of focus and productivity – including those with ADHD, ADD, Executive Function ‘Disorder’ and those on the autism spectrum.  You can see clearly how this work  is so important and valuable to those of different abilities and the neurodiverse !
Let me share with you some massage techniques to really get those higher brain functions stimulated, activated and flowing. Shorter you will immediately begin to see some small changes, a burst of productivity for instance, or the ability to complete a task or focus for a longer period than normal . However,  long term, the results really do begin to take effect on a deeper level , for example the ability to think before acting , to be able to control behavior in situations where previously there would have been a “meltdown” or overwhelm. Longterm too I find my students are not “thrown” as much by something unexpected or a sudden change to a routine. This gentle but very powerful work really does pay off.

Standing to the side of the recipient and supporting the back of their head with one hand , use the first three fingers of the other hand to gently and firmly rotate the skin , from one temple right across to the other temple, covering the whole forehead. Really make the person feel you have all the time in the world for them and make sure you move up and down as well as across the entire forehead. Working on the temples reinforces all the important dopamine stimulation too.

This is very subtle but powerful work which gently stimulates the executive brain functions.
Standing behind the recipient, brush gently upwards and backwards, using the fingers of first one hand followed immediately by the other and so on , from the forehead , up into the hairline and down the centre of the back of the head. Then return to the forehead and repeat the same path awards and backwards through the hair and don the centre of the head. Again do not rush this and repeat at lest 6x. It is hugely soporific and delicious to receive and is doing all sorts of wonderful, stimulating things to those higher functions !
Next time I will share with you all further  research and scientific facts into this and the other areas of the brain/head. It’s addictive and fascinating! For instance, did you know that we even have an area of the brain that stores empathy?! Or that we have another for reading and processing faces?! Until next time …. Take care !
Giuliana Fenwick
www.therapiesforspecialneeds.co.uk

This Content is not intended to be a substitute for professional medical advice, diagnosis, or treatment. Always seek the advice of your physician or other qualified health provider with any questions you may have regarding a medical condition.

Share on FacebookShare on TwitterShare on Linkedin
Giuliana Fenwick

Giuliana Fenwick is an author (“Indian Head Massage for Special Needs” by Jessica Kingsley publishing, available from Amazon ) , a writer for various national and international publications and autism websites , a specialist therapist working extensively with children and young adults on the autism spectrum and with special needs , a teacher/trainer , fundraiser and international public speaker .
Most importantly she is a mother to a beautiful ,courageous , gifted autistic son, Ollie.
For more information, visit her website: www.therapiesforspecialneeds.co.uk

People who love narcissists are starved for expressions of love. But, narcissists are capable of giving them? Darlene Lancer, JD, MFT answers that question in this article.

David A. Grant discusses the disruptive life changes caused by his brain injury, and how he persevered as a survivor.