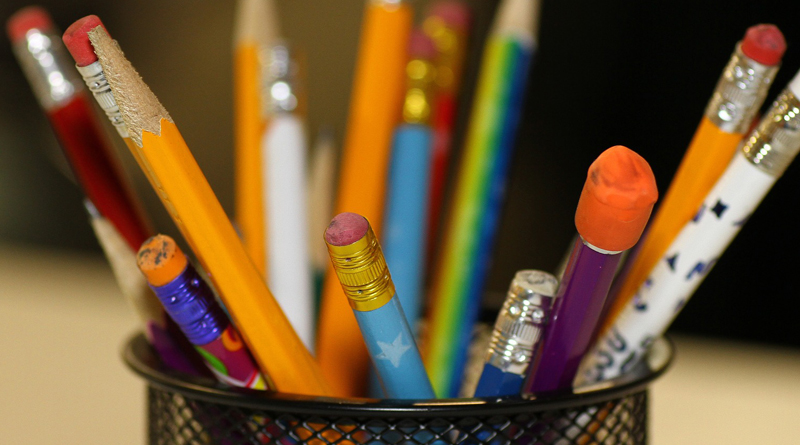 Virginia Morrison, 19, a vocal activist for disabled students, as well as a defender for students of limited means, recently graduated from Orange Park High School, where she also worked in the school’s OP Outfitters; a food and clothing depot for students.

At an early age, Morrison had trouble with speech and reading, and was diagnosed with epilepsy in kindergarten as a result. Although she was held back in the second grade, Morrison was determined to persevere, and began working with a tutor that summer. “She wanted to read more than anything,” said her mother, Katherine Morrison.

“What I love about Virginia is she doesn’t back down,” said social worker Susanne Hall. “If there’s something she can do, she’s all in, all the time.”

Morrison’s unwavering resolve catapulted her into the role of a leader at Orange Park High, where she received high scores on exams, taking advanced placement and early college courses as well. “What I love about Virginia is she doesn’t back down,” said social worker Susanne Hall. “If there’s something she can do, she’s all in, all the time.”

When Morrison was just two years old, she began to have seizures. Her seizures followed her into the fourth and fifth grades, making it extremely difficult to focus in school. “I was missing information while I was in school because I was having seizures in class,” Morrison said. “It looked like I was day dreaming… Everything would go black and I was basically paralyzed. I’d just be sitting there, winking a little or maybe twitching my fingers.”

After her seizures became more controlled, Morrison’s motivation to succeed was unyielding. She began taking honors classes in middle school, and took her first advanced placement class in the ninth grade. “She’s very strong-minded, strong-willed in a good way,” said her mother. “I’m so proud of her. She can speak in front of hundreds of people and not even blink.”

When asked about her public speaking abilities, Morrison said, “I’m good at it, but I don’t like talking in front of crowds… you just can’t let your fears hold you back, you have to keep going and keep pushing and fighting until there’s nothing anyone can say to hold you back.”

Morrison will be attending the University of West Florida this fall, where she will no doubt be an inspiration to all. She is interested in pursuing environmental studies, politics and psychology.

This piece is based on an article by Denise Amos for Jacksonville.com, which can be seen here.

Not All Epileptic Seizures Are The Same

We take a look at the various types of epileptic seizure - from Clonic to Dacrystic.

How Video Games Can Aid in Finding the Roots of OCD

Investigators assembled forty-nine individual volunteers—24 with OCD and 25 matched controls—to play videogames in which they had to catch coin-like objects in a bucket.