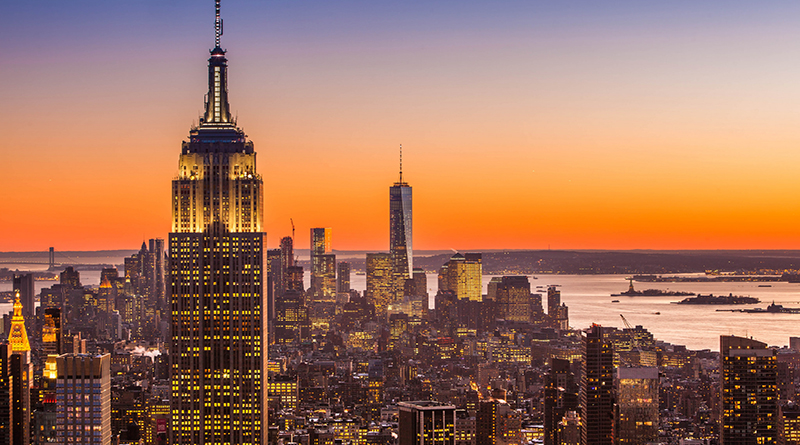 Plans for a mental health initiative aimed at preventing and treating psychological disorders among New York City’s 8.4 million residents are expected to be released by the city’s Department of Health and Mental Hygiene next month.

The plan, known as NYC Thrive, will be released sometime in December. A report released last week ahead of the plan said that at least one in five adult New Yorkers suffers from depression, substance abuse, suicidal thoughts or other psychological disorders.

One of the main aims of the NYC Thrive project will be to come up with a system that is able to track mental health in children and adults.

In August, Chirlane McCray, the wife of New York City mayor Bill de Blasio, said that the mayor’s office would devote $386 million to mental health over the next three years. McCray, who has openly discussed how mental health issues such as depression and substance abuse have touched her own family, has been the leading advocate in di Blasio’s administration for mental health awareness.

According to the report, some 8% percent of adults in New York City experience symptoms of depression each year. The same percentage of the city’s high school students say they have attempted suicide.

Poor and minority residents are disproportionately affected by mental illnesses and are more likely than white residents to be misdiagnosed or untreated, according to the report.

While the number of residents experiencing psychological disorders such as depression has held steady in recent years, mental health problems arising from drug and alcohol abuse have risen. According to Dr. Gary Belkin, a deputy commissioner of the health department. opioid-related overdoses have also increased in New York City in recent years, paralleling a national trend. Synthetic marijuana, often called spice or K2, is also leading to more deaths and psychotic episodes in the city, he said.

Officials have said little about what NYC Thrive would involve or how much it would cost.

Comedy Troupe with Asperger’s Entertains Fans Around the Country

Asperger’s Are Us, a sketch comedy group based in Boston, is hitting it big. The troupe, made up entirely of performers with Asperger's syndrome is performing for crowds around the country.

The Growing Movement for Sensory-Accommodating Airports

Derek Dunston takes a look at the growing trend for airports to accommodate the sensory-needs of neurodiverse passengers.

Dr. Wilson Tsai is a board certified thoracic surgeon who specializes in removing people's cancer through the use of robotically assisted surgery - and he just happens to have Tourette syndrome.