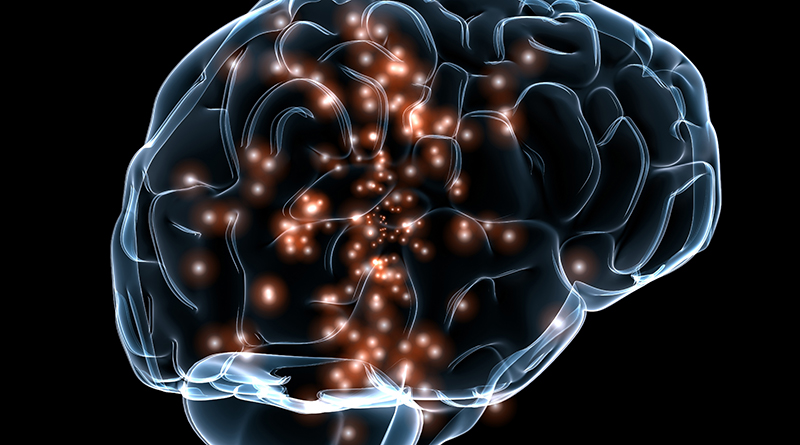 A decades-old notion about how and whether the brain can change in response to experience has been overturned by the research of three neuroscientists. They were awarded a $1 million Kavli Prize in Neuroscience, the Norwegian Academy of Science and Letters announced on Thursday.

The event was live-streamed from Oslo to the World Science Festival in New York City. President of the academy, Dr. Ole Sejersted, said that Michael Merzenich of the University of California, San Francisco, Carla Shatz of Stanford University and Eve Marder of Brandeis university were being honored for discovering “mechanisms that allow experience and neural activity to remodel brain function.”

The discoveries have led to astonishing results: the development of cochlear implants for hearing loss, and to therapies that exploit the brain’s power of “neuroplasticity” to recover from stroke, depression, Tourette syndrome and other conditions—all without the use of drugs. The three neuroscientists’ research helped forge a revolution in neuroscience.

Contrary to longstanding assumptions that the brain was “hard-wired,” the three’s research has shown, beginning in the 1980’s, that the experiences people have—and even the thoughts they think—can act back on the physical structure of the brain to change it.

For example, intense therapy to move an arm impaired by a stroke can alter the brain in a way that restores movement. And mental practice of the movements in sports (such as tennis serves and golf swings,) and of playing an instrument like the piano, can alter the brain and strengthen circuits that underlie proficiency nearly as much as actual, physical practice does.

Neuronal activity is generated by either what we do or think, and literally sculpts the connections between neurons and thereby changes the structure and function of circuits, the Kavli laureates demonstrated.

There was once a century-old conventional wisdom of neuroscience that held the idea that the adult brain is essentially fixed in structure and function. Now, with the scientists groundbreaking discoveries, a new revolution of neuroplasticity awareness is coming to light. Regions that moved the right pink or the left leg would always do that and nothing else; the number and strength of connections between different regions, which determine things like depression, were long thought immutable.

These neuroscientists studies have given us all hope, and shown evidence contradicting the “hard-wired brain” theory. Thanks to scientists and researchers like them, we are now starting to understand that we do have the ability to form new neural pathways and literally “re-wire” our brains.

This piece is based on an article published by STAT, which can be found here.

Scientists at the Van Andel Research Institute have located a region of vital genetic control markers called epigenes that may help bring about more effective screening methods and treatments for schizophrenia and bipolar disorder.

How One Football Kicker with Asperger’s Excelled

For Rogers High School Senior Rhett Powers, who has Asperger's syndrome, place kicking came naturally. Now, he is showing his skills on the football field!