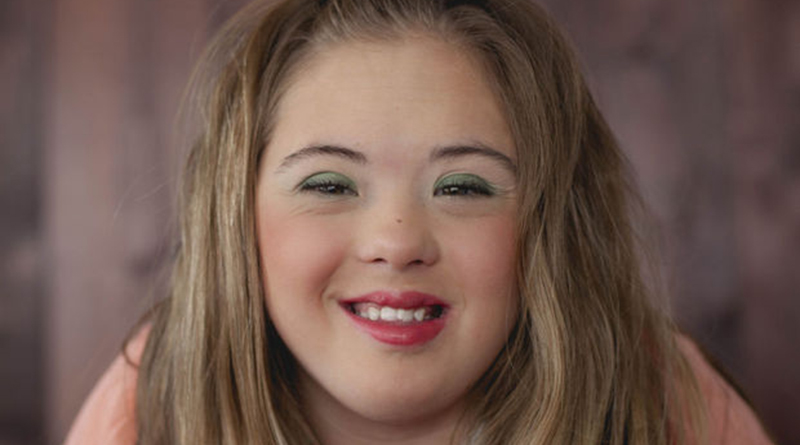 After two years of hard work and lots of fundraising, the young model from Helena, Mont., will walk the runway at a convention in Los Angeles in January, representing people of all abilities.

Much of the money for the trip was the result of support from the local community, which included numerous bake sales, raffles and a fundraiser.

According to Kennedy’s mother Christina, raising the money for the trip to the convention was an arduous task. “A lot of travel, a lot of time, and it is expensive. There is a lot more to it than we have even thought,” she said.

But all that support was what kept Kennedy going, said her mother. “Financially, or just, you know, giving her a ‘Let’s go Kennedy!’, that all means something to us.”

Kennedy is a special young girl whose perpetual smile inspires everyone around her. According to Kenzie Schulte, a friend of the Walsh family, “Even with all the struggles in her life and all the problems that have been thrown at her, she’s still one of the happiest people I’ve known.”

This story is based on one by station KZBK that can be read here.

Autism and the Coronavirus

We look at some basic tips for keeping loved ones on the autism spectrum safe during the coronavirus pandemic.